Will Brexit be hard or soft? In Asia there is a huge demand for information on how Brexit will affect relations with Britain. LiU’s Charles Woolfson has set out on a tour of Asia to disseminate his research on the topic. 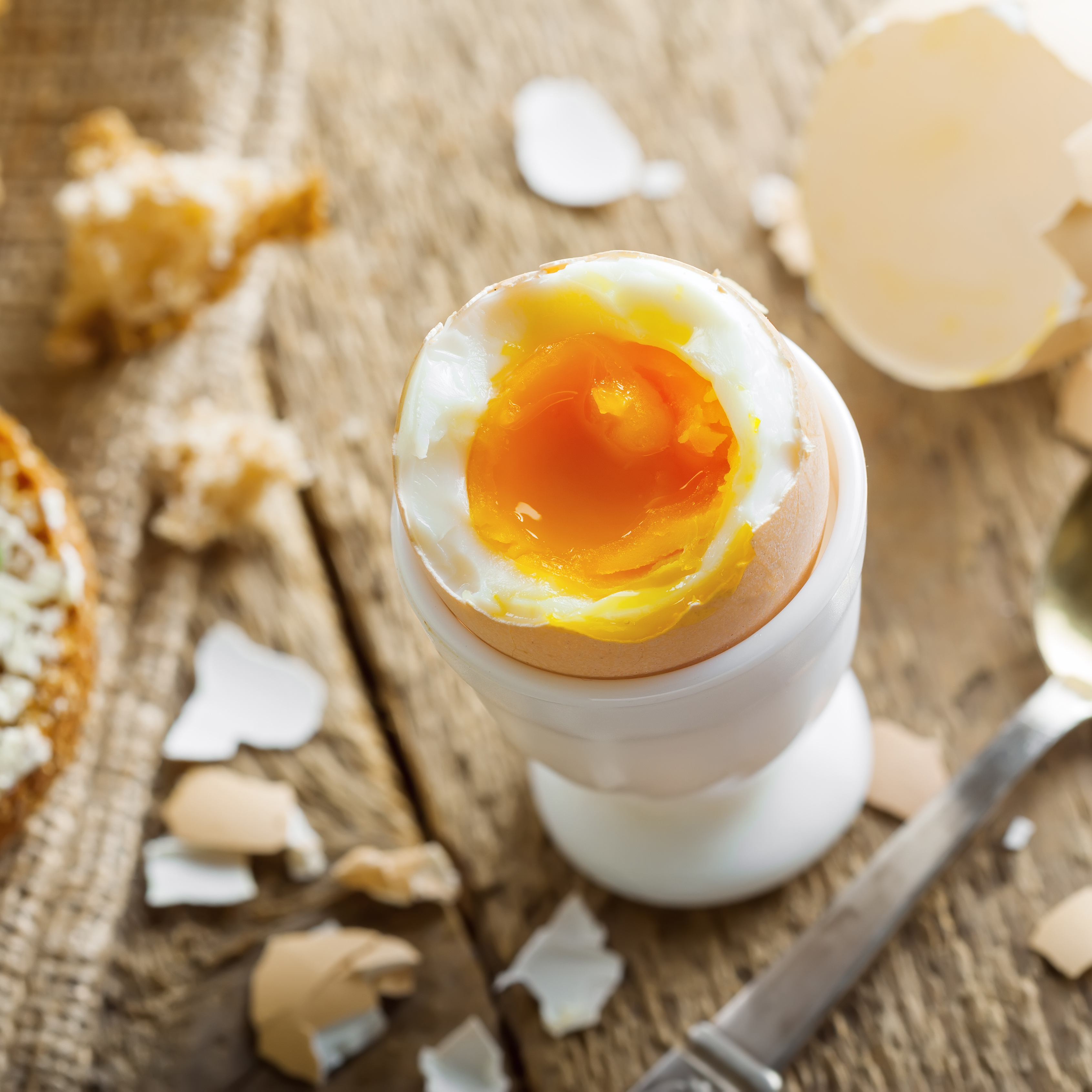 Nissan and Toyota are major Japanese corporations that have invested in Britain. But with Brexit on the agenda, future investment in Britain is surrounded by question marks. If, post-Brexit, the cars cannot be exported to Europe, how keen will businesses be to invest in Britain? And what about the employment they provide?

Professor Charles Woolfson from LiU’s Institute for Research on Migration, Ethnicity and Society (REMESO) has studied how Brexit can affect Britain’s relations with Asia, in terms of trade and employment. He has now left Norrköping for a few weeks, to discuss these issues on a tour of Asia. We spoke with him prior to his departure.

In Asia there is a huge demand for information on Brexit, so I’m going to travel around for a few weeks, meeting researchers and students in sociology and international relations. I’ll visit Korea, Singapore and Japan – and actually, my research on Brexit has now been published in both Korean and Japanese.

How will Brexit affect relations between Britain and Asia?
In many different ways. Britain is the location for some important Japanese and Korean investments, such as vehicles and electronics, which are then exported to various European countries. The future of these investments doesn’t look bright, because new trade agreements between Britain and the EU will probably involve higher tariffs for products manufactured in Britain.

After Brexit, which routes could Britain take?

The talk is about whether Britain will choose a hard or a soft route, where ‘hard’ means it will distance itself further from the EU.
In terms of labour market issues, which I have studied, with the hard scenario there’s a risk of Britain choosing a deregulation of the labour market – low corporate taxes, weak trade unions and a non-resident workforce with only minimal rights and protection. It’s called the Singapore Model, and there it has caused a dramatic decline in working conditions. If negotiations with the EU continue to proceed poorly and Britain crashes out of the inner market, the Singapore Model can become reality.
But there is an option, what I call progressive nationalism. It would involve more reasonable labour-market conditions, equal treatment and comparable wages for workers – including migrant workers.

Can you elaborate on what you mean by progressive nationalism? As we know, many Brits voted for Brexit specifically because of migrant workers.

This is a very interesting and controversial issue. The financial crisis and the post-2008 austerity measures have led to a drop in living standards for many Brits. The healthcare system has suffered from the cutbacks, trade union rights have been eroded and many people feel a sense of injustice and that the gaps have increased. Resentment has been aimed at groups including migrant workers, and this has been encouraged by various politicians. But there is a movement that has started to look beyond the simple explanations with scapegoats. We can see progressive forces in the Labour Party, and examples of British workers who unite to fight for migrants’ rights to have equal treatment and comparable wages. This is internationalism in action, and is what I mean by progressive nationalism.
So, leaving the EU can result in a more inclusive, democratic nationalism, one that’s not driven by xenophobia and racism.

What are your expectations for your Asian tour?

To disseminate my research on Brexit. I’m convinced that its ‘Asian Dimension’ will be important, in terms of trade, investment and the social dimension. I also hope to build relations for the future, especially because after ten happy and fruitful years at LiU I will be leaving the university, as my contract expires at the end of the year. Who knows: perhaps my new home will be in East Asia?