What is everyday life like for those with dementia? Researchers at LiU want to find out more about this, and invited people with dementia, their relatives and others with an interest in the question to participate in a dialogue. 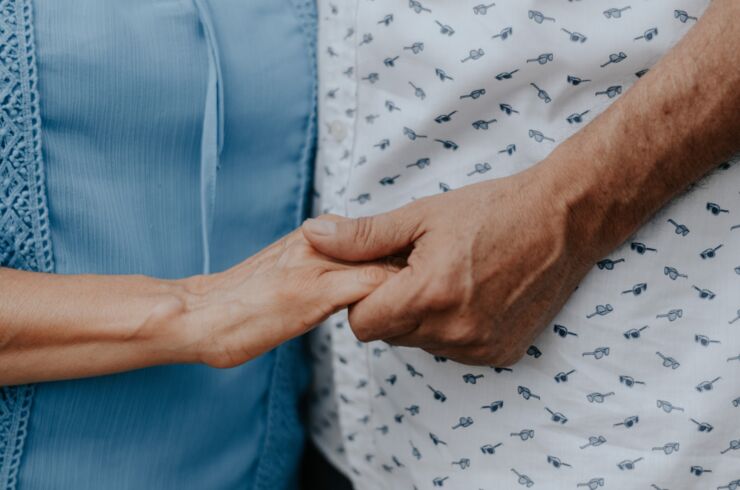 We are living longer, which means that the number of people with dementia is increasing. Nearly 25,000 are newly diagnosed with some form of dementia each year in Sweden. And scientists believe that this figure will increase. 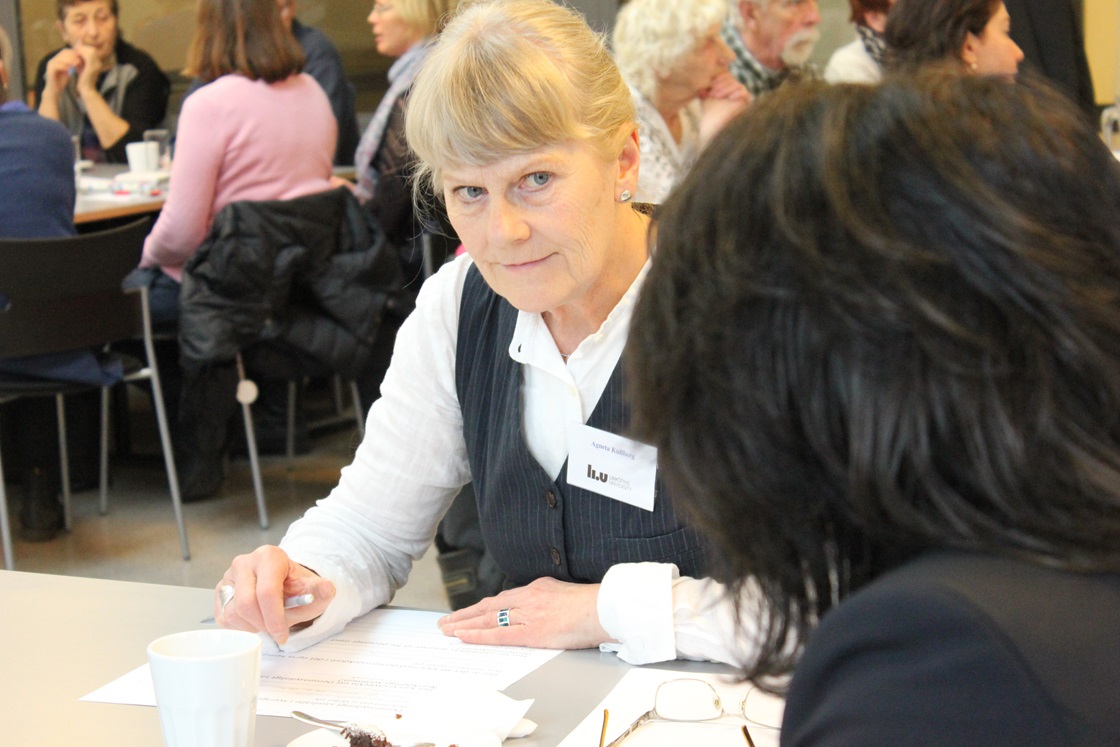 Photo credit: John Karlsson"This is why we need to know more about what it's like living with such a disease, not just try to find out what causes it. Society must develop strategies to enable people with dementia to live comfortably and experience a good life, despite their diagnosis," says Agneta Kullberg, senior lecturer in public health and head of the project "Ett demensvänligt samhälle - Norrköpingsmodellen" ("Neighbourhoods to support people with dementia - the Norrköping model").

Around 40 people took part in the meeting. Peter Barklund's wife was diagnosed with dementia when she was 60. 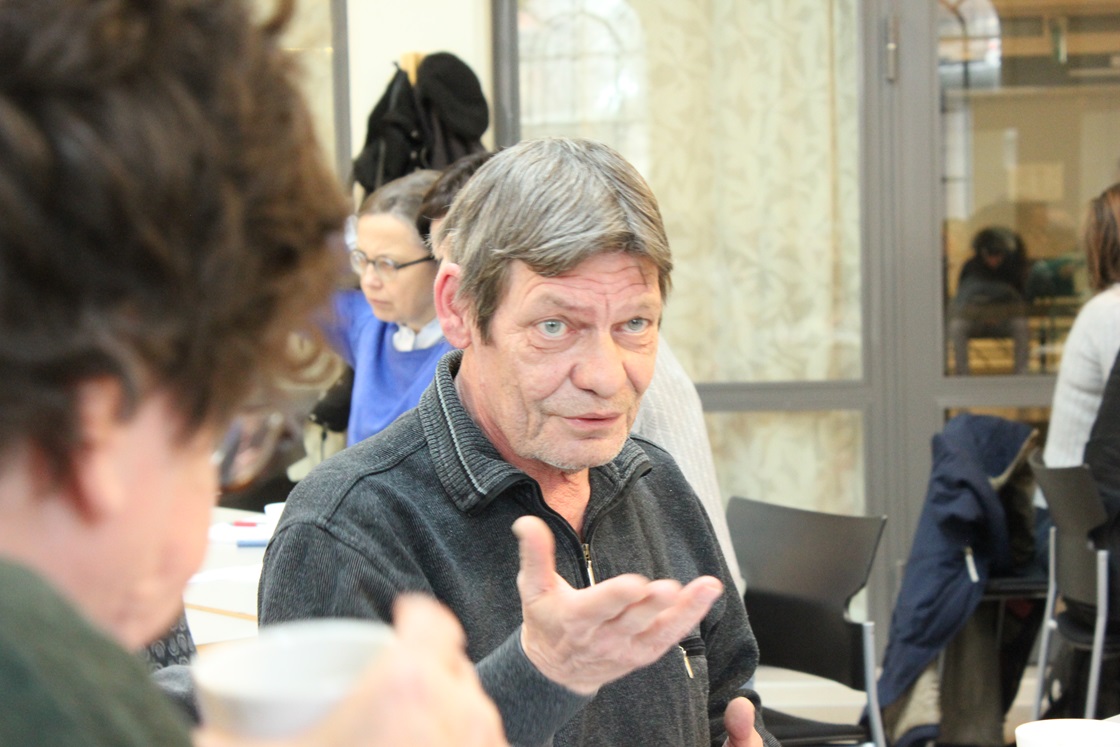 Photo credit: John Karlsson"It was a terrible blow. I'm trying to find out as much as possible about the disease; I've read all the books about dementia at the library and searched the internet. It's a good feeling to participate today. I'm happy to share my knowledge and experiences, which I hope can benefit others," says Peter Barklund. 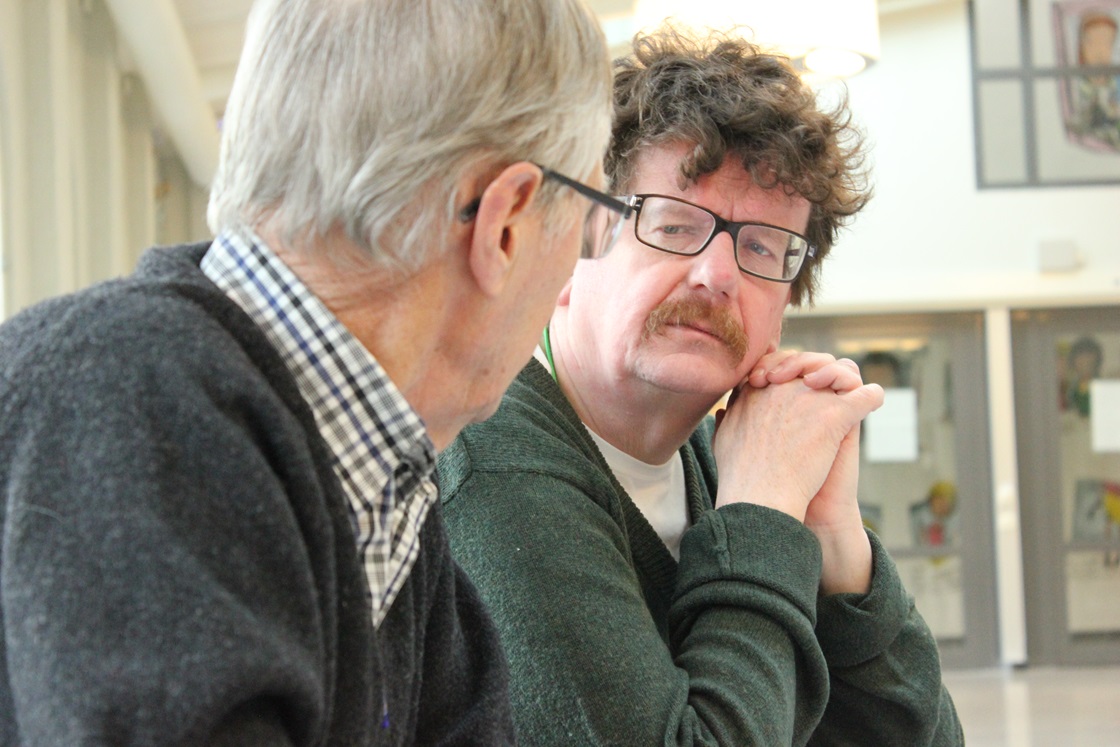 Photo credit: John Karlsson"I am involved in Norrköpingsfonden, which is financing this project, so I'm interested in the progress it's making. It's particularly exciting that the end result is to be a model for Norrköping that can then be spread to other places. I'm also here simply because the issue of dementia is a societal issue that more politicians should get involved in."

The participants put forward many points of view during the meeting. These included how important it is to meet people with dementia with respect, to be prepared to receive help and ask for it if necessary, and that homecare nurses be highly qualified. The research project is planned to continue for three years. It is a further development of an international study, "Neighbourhoods and Dementia", in which researchers are looking to answer the question of what it's like to live in one's own home and neighbourhood with dementia.

"We want to progress from focusing on problems to focusing on opportunities. People with dementia and their relatives are experts, but they don't make such an impact on discussions and policy as people with other widespread diseases. They must be met with the same respect as everyone else, and they must be included in society. We want to know what can make everyday life easier for them, and how they can participate and be socially active in clubs and societies, etc.," says Agneta Kullberg.

The research project will invite people to a further dialogue on 10 April.

"There are many stereotyped images of people with dementia, and a huge lack of knowledge. Things are changing in an international perspective - one example of which is the fact people with dementia have held introductory speeches at our conferences. There are other images than the stereotypes: it is possible to have a good life with this disease."

Link to the international project