Linköping University started an international master’s programme in ethnicity and migration two years ago. The first intake of students has now completed the programme, and will graduate in June. 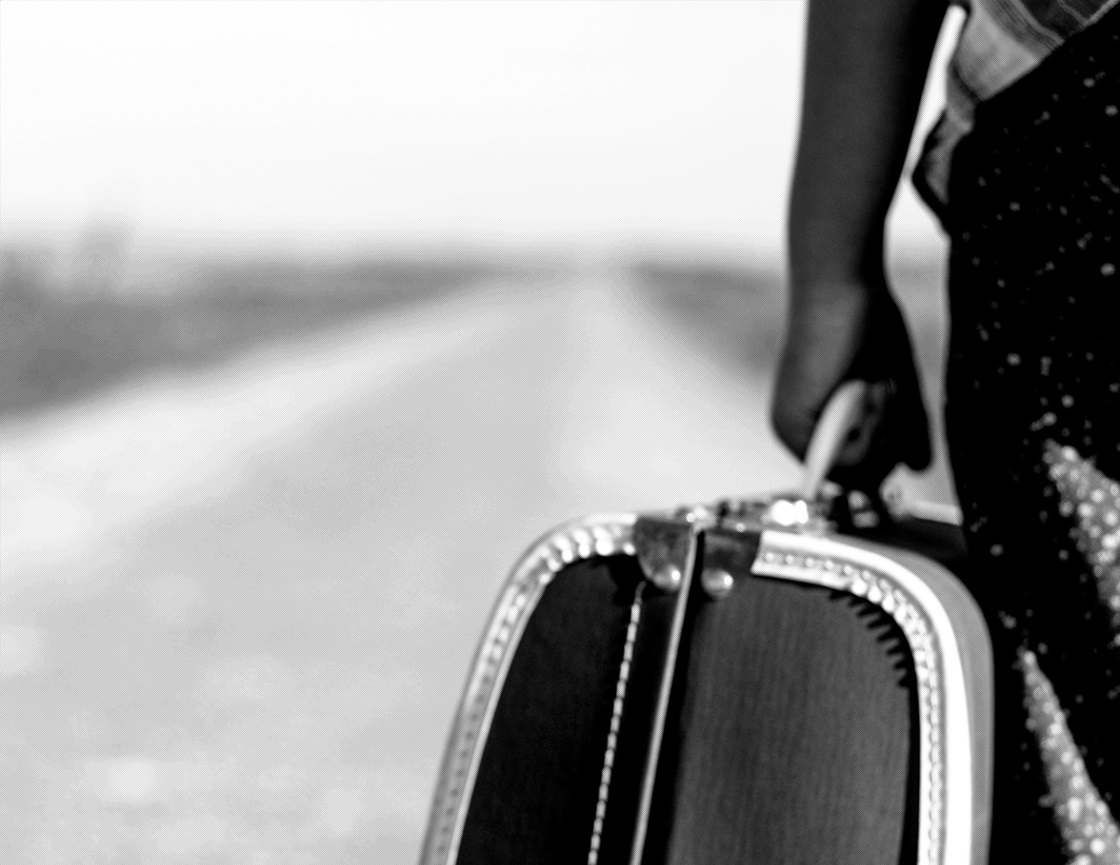 Photo credit: linephoto“These students have received an education that prepares them for a broad range of critical and beneficial activities in the fields of migration, asylum, integration and diversity. The need for such expertise is increasing,” says Stefan Jonsson, professor in ethnicity at Remeso, the Institute for Research on Migration, Ethnicity and Society.

The Ethnic and Migration Studies programme is a two-year master’s degree, and has attracted a large number of applicants since its inception. It considers questions such as the causes of migration, and perceptions of ethnicity, gender, work, citizenship, welfare and culture.
The idea of establishing such a master’s programme arose as early as 2013. And it was two years later that more refugees than at any time since the Second World War arrived in Europe.
“This meant that our programme became even more relevant.”

The first 20 students will graduate in June. They come from all corners of the world: in addition to some from Sweden, the programme has students from Russia, Ukraine, Germany, Hungary, Palestine, Syria, China, Finland, Ghana and Ireland.
“Many come from backgrounds in crisis regions that have been forced to cope with refugee issues. Several had newly arrived in Sweden when the programme started. The opportunity to share such unique experiences from all over the world here in Norrköping has been extremely enriching for our education and research.”

Stefan Jonsson points out that few master’s programmes are available in Europe in the field of ethnicity and migration.
“It’s surprising that there are so few, 15-20 at most. The ones that do exist are often characterised by a single academic discipline, such as sociology or political science. No other programme is as broad as the one we offer, taking up aspects from not only the social sciences but also the humanities.”

The idea behind the master’s programme is that it should lead to employment within government agencies, companies, organisations and other bodies that work with questions related to migration in a broad perspective. Several students intend to continue to work in research.
“The further fate of the first intake will be very interesting to follow. Some of them have an ambition to return to their home countries and work with these issues there. Several already have experience from working in this field, and some have been activists. Some will be employed by the Swedish Migration Agency and other government agencies.” 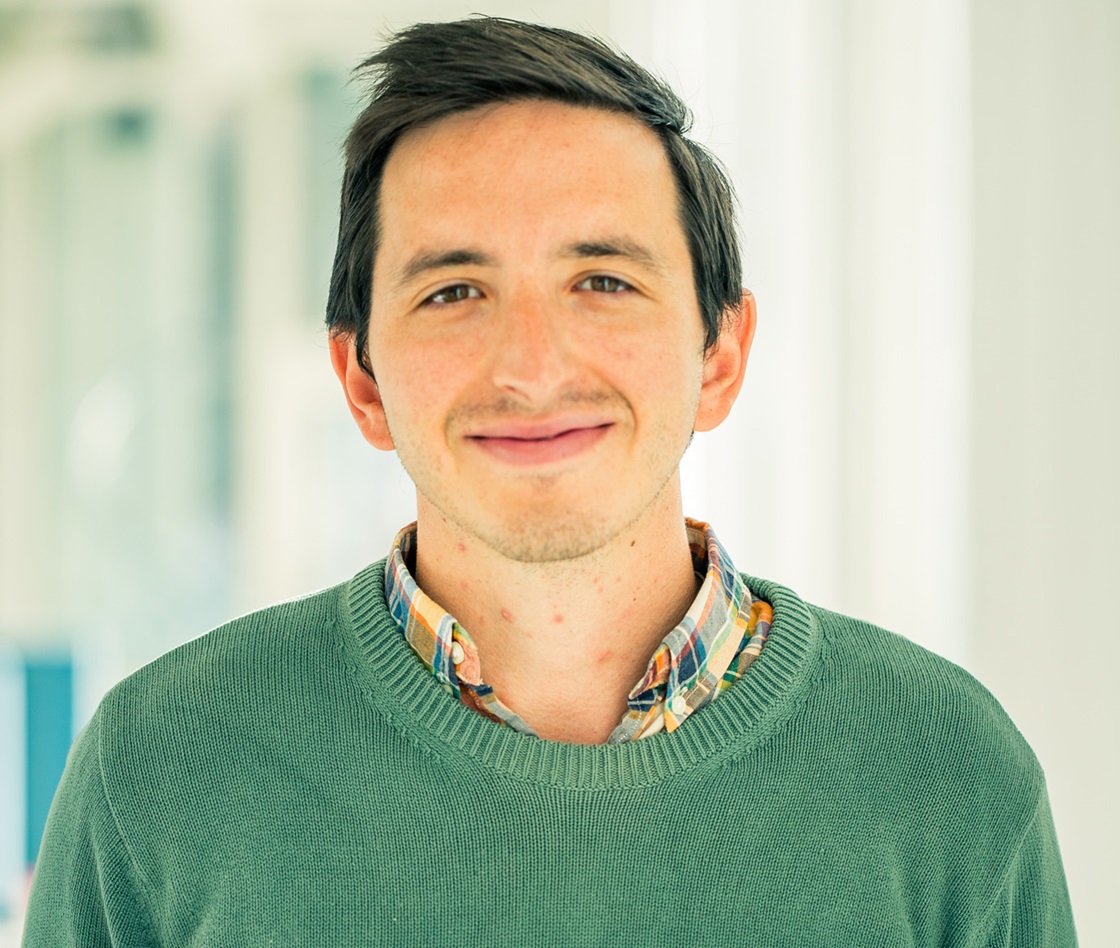 Asher Goldstein from Canada is one of the students graduating in June.
“There aren’t many such master’s programmes in the world. I wanted to study migration and I wanted to study it in Sweden. Swedish education has a good reputation, and the English language has a strong position here,” he says.

He is particularly happy with the width of the programme.
“We have obtained the key to understanding migration from a broader perspective – historical, political and cultural. It has opened my eyes – studying so many topical questions during the programme, such as populism, the transformation of the welfare state, exploitation of the workforce, and citizenship.

Personally, he’s hoping to either continue into research or find a job working with migration in some form. Preferably in Europe and most preferably in Sweden. He is looking at internships and at working for a government agency or organisation.
“The way in which we deal with migration will determine how our society develops”, predicts Asher Goldstein.

Link to the programme