Public confidence in researchers remains high, but is falling among women. This is the conclusion from the annual survey known as the “VA Barometer”, carried out by VA (Public & Science). 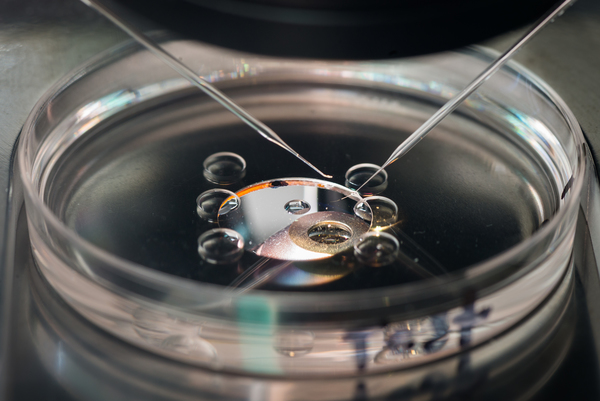 The fraction of those with very high or fairly high confidence for researchers at universities and university colleges has fallen from 89 to 83 per cent. There is a clear difference between the sexes: the degree of confidence felt by men is the same as it was last year, while that felt by women has fallen by 15 percentage points, from 91 to 76 per cent.

“We don’t know yet whether this is a temporary dip or the start of a trend,” says Maria Lindholm, director of research at VA (Public and Science) and responsible for the study.

The difference is also clear in career choices: significantly more young men can envisage a career as a researcher. Among men, 44 per cent of those aged 16-29 years could imagine becoming a researcher, while the corresponding figure for women is 22 per cent.

The survey shows that people in Sweden are interested in research – more so than in sport, culture, politics or economics. Those with the longest education have the greatest interest in research.

A majority – 66 per cent – also have very high or fairly high confidence in research.

The public’s image of research is dominated by medicine. And sickness and mental ill-health are often mentioned as topics that people would like to talk to a researcher about, given the opportunity. Other topics are climate change, the environment and the universe.

Not a party-political issue

The survey also shows that people do not distinguish between the established political parties when it comes to research. Six of ten of the respondents do not know which party best represents research issues.

At the same time, four of ten believe that too little consideration is taken of research results when political decisions are made in Sweden.

The VA Barometer has been conducted annually since 2002 and is based on telephone interviews with around 1000 people.