Allegations of misconduct and other impropriety to be investigated

A researcher formerly employed at Linköping University has been accused on an international website of fraud and scientific misconduct. LiU is taking action to determine whether there is any truth in these allegations. Their nature is such that two inquiries have been established: one to investigate alleged scientific misconduct, and one to investigate other alleged impropriety. 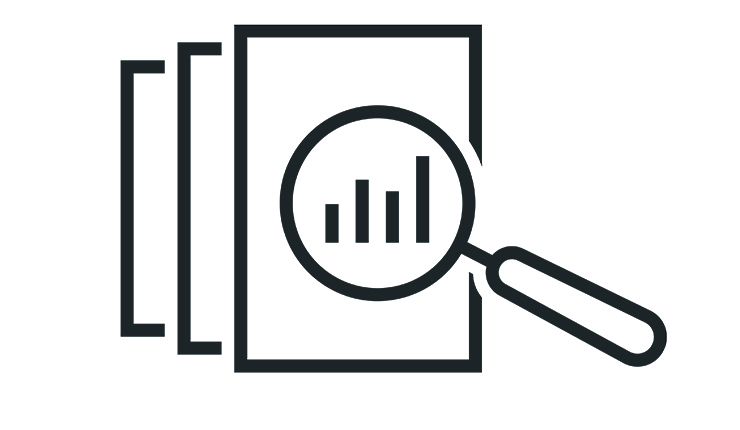 The allegations concern a scientist who arrived at Linköping University as a research fellow in 2011, and who left the employment at LiU in 2015. According to the information presented on an international website, the researcher has built up activities centred around predatory publishing, a non-existent research institute, and conferences held on cruise liners. It is claimed that these activities have been carried out from a small office in the vicinity of Linköping University, with fabricated employee presentations on its website.

The inquiries that have now been established are to investigate whether the accusations of impropriety and scientific misconduct are justified. They will also investigate whether other employees at the university have participated in the activities, and if so, in what way. The inquiry into scientific misconduct has started its work, while the inquiry into impropriety will start early in January.

“It is, of course, possible that others at the university have acted in good faith, and are now anxious about their relationship with the researcher who is the subject of the allegations,” says Ulf Nilsson, dean of the Faculty of Science and Engineering. “We take the issue of misconduct extremely seriously, and it’s good for everyone that we are bringing clarity to the situation.”