“Has never been a professor at Linköping University”

The researcher formerly employed at LiU who is now the subject of an investigation into possible scientific misconduct and other impropriety is still claiming to be a professor associated with Linköping University. This is not the case. 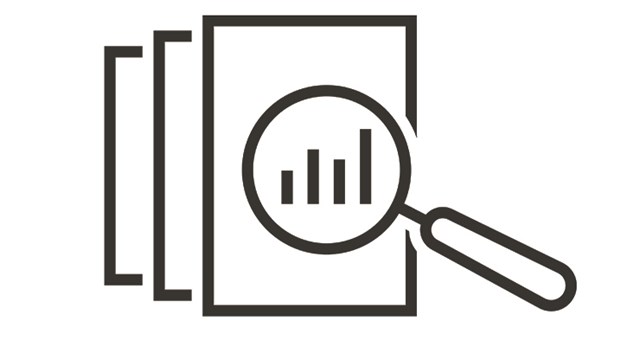 “The researcher in question has never been a professor at Linköping University, and the employment ended in 2015,” Ulf Nilsson, dean of the Faculty of Science and Engineering, states. He points out that the researcher is still presenting erroneous information, for example in advertisements for planned conferences.

It was just before Christmas that allegations of fraud and scientific misconduct were raised against the former LiU researcher on an international website. According to the information presented on the website, the researcher had built up activities centred around predatory publishing, a non-existent research institute, and conferences held on cruise liners. (More information is given in a previous news item.)

“The inquiries need time to discover what has happened. The earliest that I expect these groups to be able to present any interim results is the beginning of March,” says Ulf Nilsson.

Footnote: Swedish guidelines in journalism ethics state that care should be taken with respect to identifying persons in cases of this type. For this reason, LiU has decided not to publish the name of the researcher in question during the period in which the veracity of the allegations is being determined.

Allegations of misconduct and other impropriety to be investigated

A researcher formerly employed at Linköping University has been accused on an international website of fraud and scientific misconduct. LiU is taking action to determine whether there is any truth in these allegations.