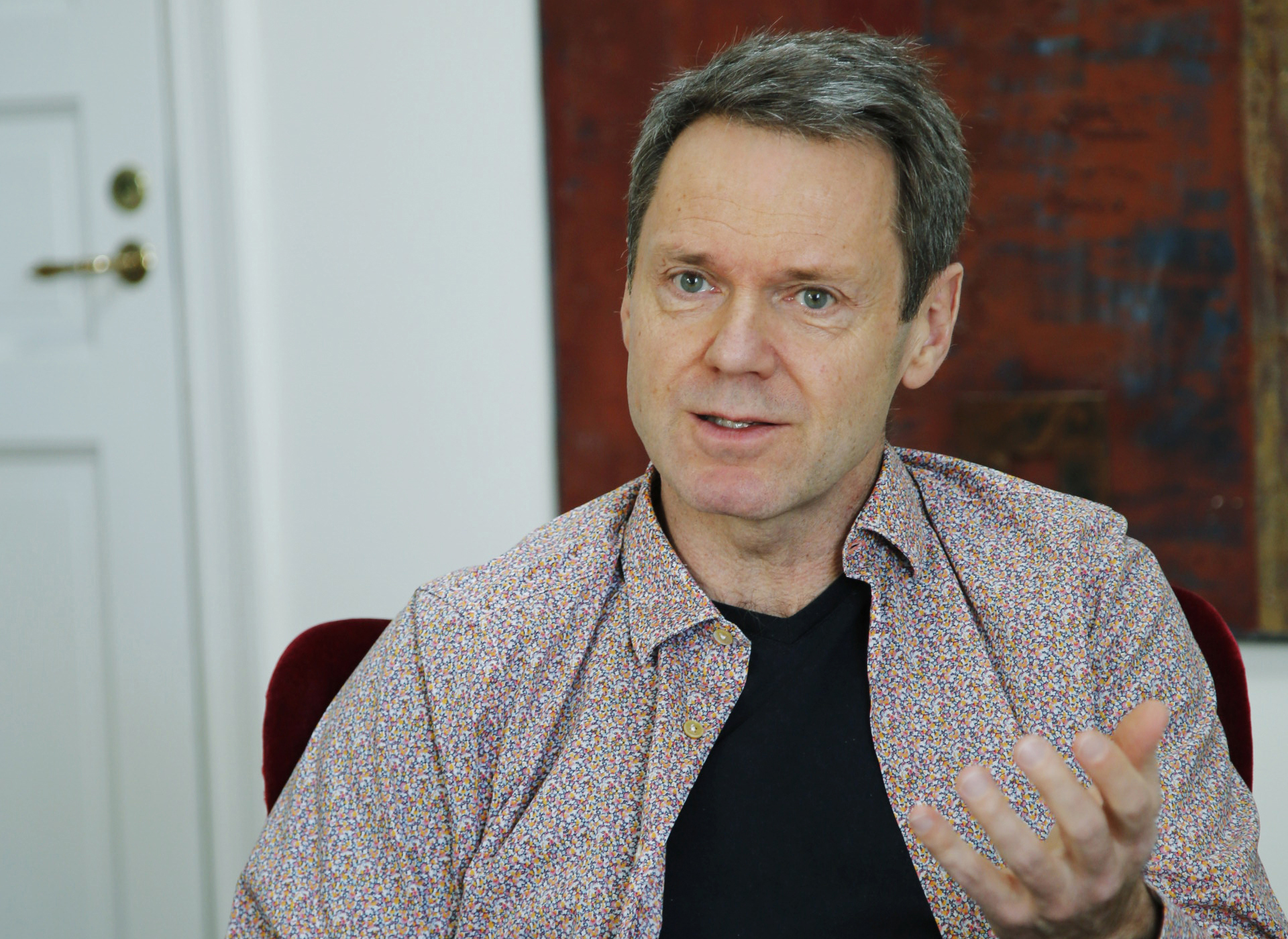 The Faculty of Medicine and Health Sciences has this year chosen to reward two people who both have shone a spotlight onto questions of mental ill-health and suicide. Journalist and author Niklas Ekdal has helped to bring a taboo subject into public debate by his book “Hur jag dog” (2016) (“How I Died”). He describes openly in the book how he attempted to take his own life. Niklas Ekdal grew up in the town of Kisa, attended the Katedralskolan upper secondary school in Linköping and has taken courses at Linköping University. His professional life has included a period as political editor of the Swedish national daily Dagens Nyheter.

Suicide is one of the most common causes of death among young people in Sweden. In her book “Vem som helst men inte Magdalena” (2016) (“Anyone except Magdalena”), Pia Minati, who also receives an honorary doctorate from LiU, describes in compelling straightforwardness the suicide of her daughter Magdalena. Pia’s daughter was a medical student at Linköping University when in 2004 she ended her own life after a brief period of depression. Pia Minati demolishes many myths in her story, and opens for public debate about suicide. The Faculty of Medicine and Health Sciences emphasises in its citation that both honorary doctors have made courageous and important contributions to our knowledge of mental ill-health and suicide.

Two goldsmiths based in Linköping, Margareth Sandström and Peter de Wit, have been awarded honorary doctorates in philosophy. They are well-known and highly valued both in Sweden and abroad for their creative jewellery. They have worked together for more than 40 years, but use different artistic idioms. Peter de Wit’s abstract idiom is inspired by geometry, while Margareth Sandström takes inspiration from the natural world for her organic idiom.

Swiss language researcher Lorenza Mondada has also been awarded an honorary doctorate in philosophy. She is a world-leader within the field of language research that studies the relationships between language, the body and the surroundings in human interactions and actions. She has been guest professor within the Research Environment for Language and Culture at LiU and her continued collaboration with LiU researchers has resulted in not only common scientific meetings but also publications with an international impact.

An honorary doctorate in technology has been awarded to Jan Carlson, chairman of the board, president and managing director of Autoliv AB, for his work in industrial research and development. He has contributed to Sweden’s leading role in traffic safety through research and development in electronics, computer vision, and other advanced sensor systems. This has involved collaboration with research and education at Linköping University. Jan Carlson took a master’s degree in applied physics and electrical engineering at Linköping University, graduating in 1987.