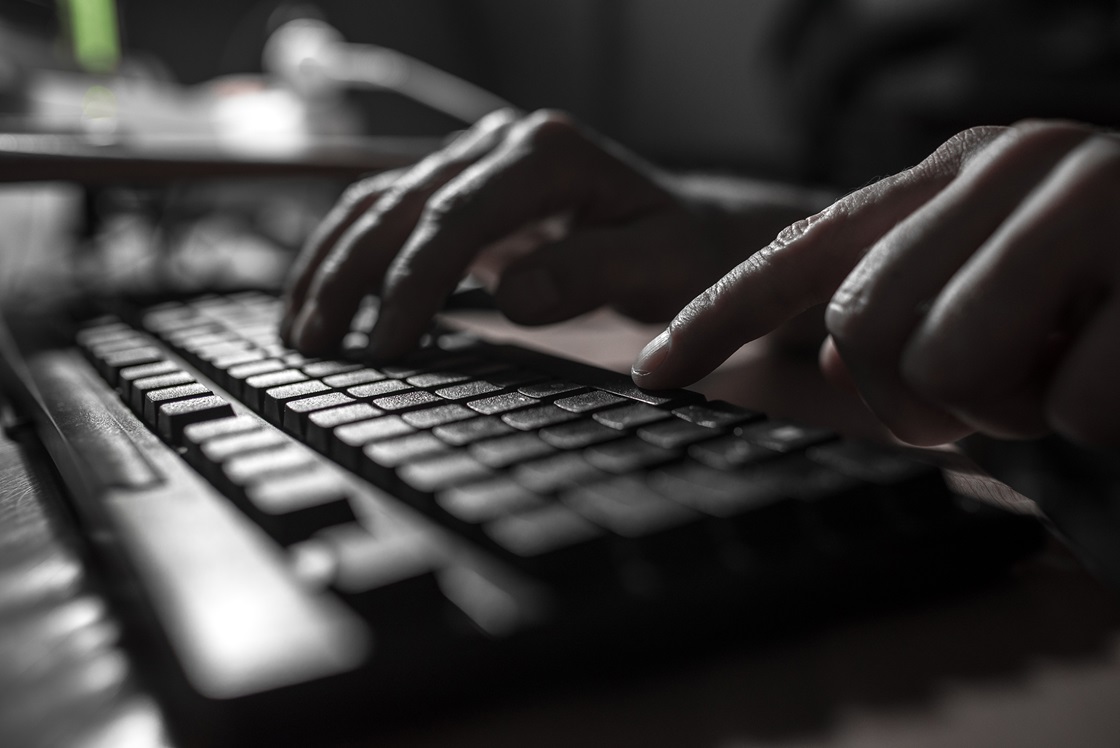 Photo credit: serdjophoto“Even though the police management has stated that hate crime is to be given priority, the study shows that the opposite is the case. It was claimed that significantly more hate crime on the internet would be solved. But instead of benefiting from the good examples that some police regions, despite everything, provide, the management has given priority to presenting an idealised image that does not agree with reality,” says Stefan Holgersson, who conducts police-focused research at Linköping University. 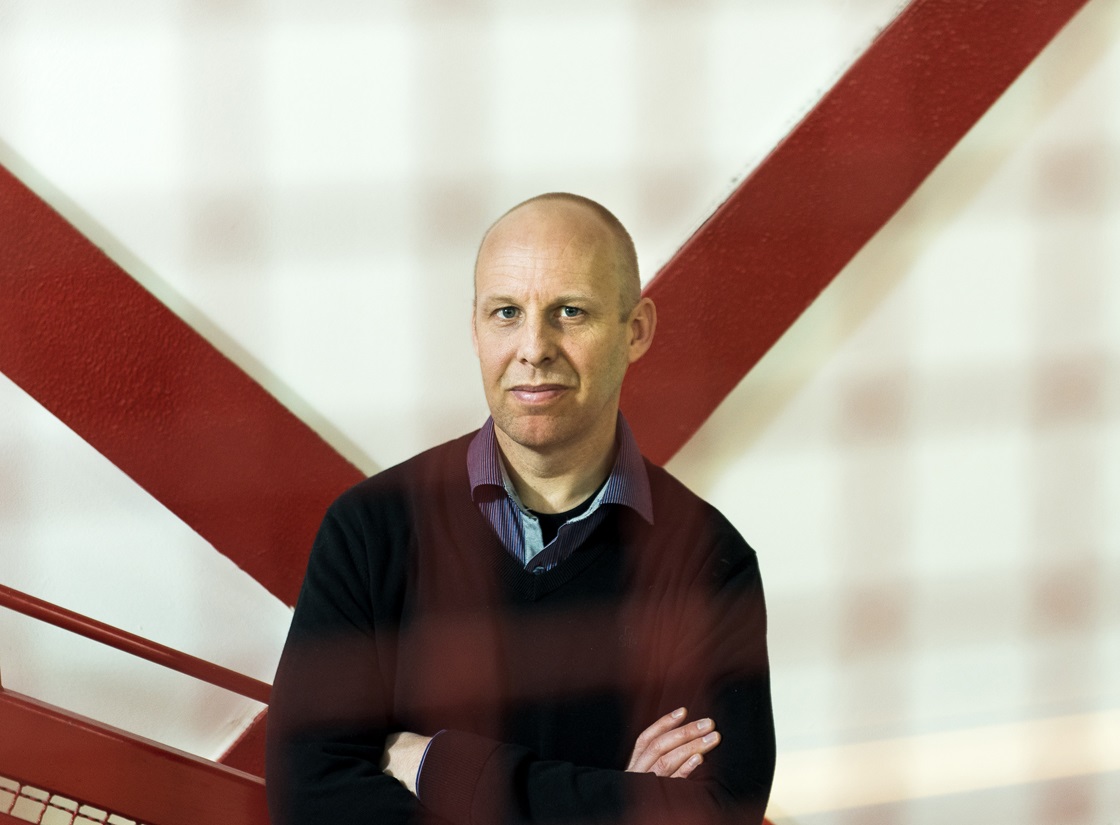 Stefan Holgersson Photo: Staffan Gustavsson/redaktaHe has analysed investigations carried out by the police of approximately 800 reported internet-based hate crimes during 2017. The reports were filed by the non-profit group Näthatsgranskaren (NHG, in English: “Online Hate Speech Monitor”). Stefan Holgersson has also analysed how the Swedish Police communicate in matters concerning crimes against democracy and hate crime. The report reveals several deficiencies in the work of the police:
– Problems with fundamental procedures. Different procedures lead to cases not being registered, documents disappearing, and information being lost. In Region Väst, 22% of the reports filed were lost, while the figure in Region Syd was 17%.
– Deficiencies in the legal and investigative knowledge of internet-based hate crime. A report to the police may, for example, be given an erroneous classification, or a case may be dropped for unclear reasons. Of 800 reports, 18% have led to charges being filed. The report suggests that this figure should have been significantly higher.
– Huge differences between regions in their ability to investigate internet-based hate crime. Region Nord is a positive example. The fraction of reports that lead to prosecution is highest in Region Nord, followed by Region Öst. The fraction is lowest in Region Syd, Region Stockholm and Region Mitt.
– A lack of resources is offered as an explanation that the number of hate crimes investigated is too low. But the report demonstrates that the Swedish Police puts its resources into the wrong things, such as extending its communication operations in order to reinforce the police brand and paint a highly positive and idealised image of its operations.

Serious for society as a whole

Crimes against democracy and hate crime include, for example, agitation against an ethnic or national group, or abuse and threats against individuals in political positions.
“Internet-based hate limits democratic dialogue and creates insecurity. This is serious, not only for the individuals involved but also for society as a whole. For this reason, there are compelling reasons to act against internet-based hate crime,” Stefan Holgersson points out.

He also points out that internet-based hate can lead to radicalisation of individuals, or that the opinions expressed come to be considered “true” by the recipients. Stefan Holgersson gives the example of Anders Breivik in Norway and Anton Lundin Pettersson in the school attack in Trollhättan.

“It is most often a case of statements from people who consider the white race and western culture to be superior. There is, however, also an extensive problem with agitation and hate between and within other ethnic and religious groups in Sweden.”

The report gives positive examples from police regions that handle hate crime well. It shows that there are good possibilities of solving significantly more internet-based hate crimes, and that it would be easy to increase the fraction of reports that lead to prosecution by 50%. The report presents several concrete suggestions that would lead to rapid improvements in the work of the police against internet-based hate crime.

“Some police officers and prosecutors have a deep commitment and an excellent ability to deal with cases of this type. It would be easy to spread their way of working to other regions,” says Stefan Holgersson.

He is, however, not hopeful.

“The police management refuse to acknowledge that anything is wrong: they deny that there are any deficiencies, and instead give the impression that everything is working well. It will, for example, be interesting to see how this report is received. Will the police management take the consequences of the criticism and work to improve things, or will they put most energy into protecting the police brand? Unfortunately, I suspect that focus will be on brand promotion; that’s what usually happens. But we can hope that the newly appointed national police commissioner has other ideas.”

The report has been written within the framework of the Center for Advanced Research in Emergency Response, Carer. Carer is a multidisciplinary research centre and a collaboration between LiU and the Swedish Civil Contingencies Agency.