Religious studies scholar Fredrik Gregorius is a busy man, with interviews in national and international press, including the New York Times. The subject: heathen societies and contemporary Heathenism. How did this happen? 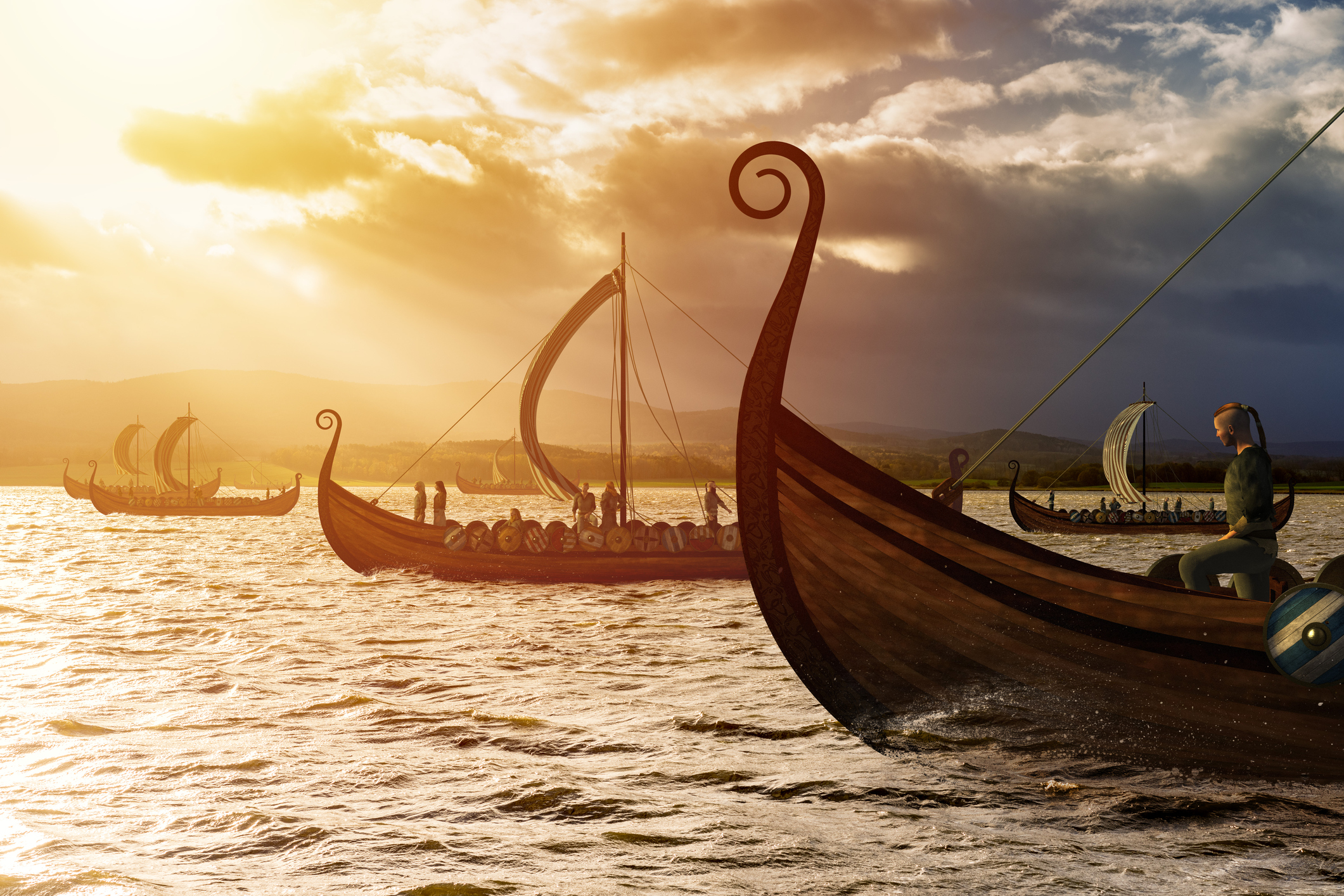 – I wrote my PhD in 2009, on contemporary Heathenism, and since then I’ve written about the topic in a number of articles and presentations. Heathenism was already on the rise in 2009, but since then the interest in Old Norse culture and its religious world has increased dramatically. We see this in Eastern Europe, the United States and the Nordic countries, especially Iceland. Interest is also growing in Sweden, even if few Swedes see themselves as heathens. I’ve been interviewed about the topic in various media, in addition to the New York Times they include Swedish daily Dagens Nyheter, the American cultural magazine Vice, the Swedish national broadcaster’s news programme, and the Swedish newspaper Dagen.

Why the growing interest in Vikings and Heathenism? 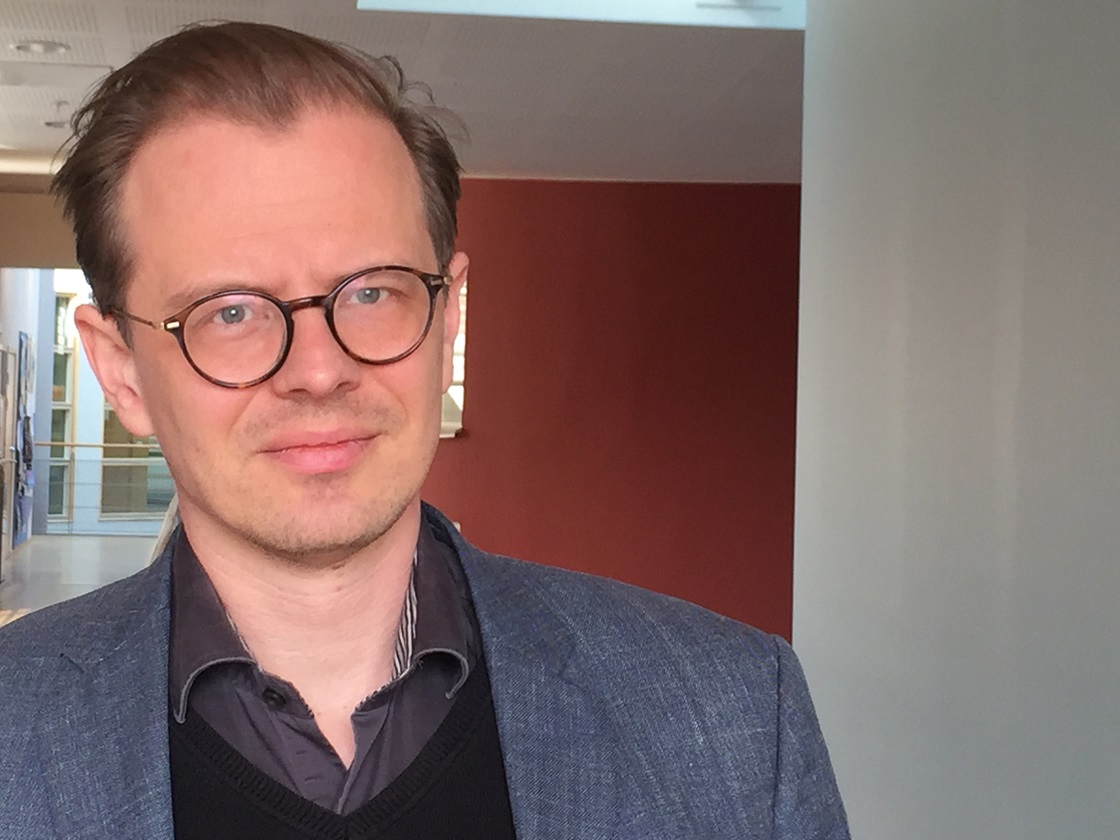 Photo credit: Eva Bergstedt– It’s easy to use history to create ideas about tradition and culture. We actually know very little about Viking culture; it disappeared a thousand years ago. But people’s need for national or cultural identity means that they use the past to try to find something that can be reinterpreted into their desired image of the world, and they want to find their own place in it. It’s not that people have started to believe in Freyja and Thor again, but they can go to Stockholm’s Old Town and buy a t-shirt with the text “Sweden – Land of Vikings”. We see the same phenomenon in Mexico, where there’s a strong association between the modern Mexico and the Aztec culture. The fascination for these old cultures can be about a nostalgic longing for something that might not ever have existed as it is described, but which can still feel meaningful.

So the increase also has a political aspect?

– Yes. In the wake of Trump, and in the nationalist movements that have emerged in Europe and the US, there’s an interest in the Old Norse culture. It has links to masculinity and the warrior ideal, for instance. It’s often focused on the conflict symbolism from the Viking-era myths, and is also often connected to the idea of preserving national identity. In the US, Old Norse symbols have been prominent in the alt-right movement, even if their main point of reference has been Christianity.

There are also totally different, non-racist values connected with Heathenism. Most heathens don’t base their faith on racist or ethnocentric thinking. Some associate that era with societies that were equal, multicultural and open to outside influences. Some sources say that women had a lot of influence, which supports the idea that it was more equal, even if by today’s measures it wasn’t. Emphasis is also placed on democratic values, conservation of nature and living in harmony with one’s surroundings, as well as spirituality. In Sweden this group is in the majority, but it gets less publicity than the nationalist group.

Do you have any more explanations for the focus on our early history?

Popular culture plays a big part. In the last ten years, interest in Old Norse culture has grown bigger than ever. An example is the HBO series Vikings – it has caused a huge upswing in interest in the Viking era. And music genres like Viking metal and contemporary folk-music inspired bands like Wardruna or the Danish black-metal musician Myrkur raise awareness of the era. We also have comic books, fantasy literature and children’s books that are mainly about folk belief.

How do you feel about your research receiving national and international attention?

It’s fun, and part of the university’s third goal, public outreach. And it’s quite fascinating that research on heathenism in Sweden is getting publicity. There’s a domino effect: the more media coverage it gets, the more interesting it becomes to others. I think it’s great that they get in touch with academics, it shows that they are trying to give a nuanced picture of what the phenomenon is.