Pupils who interrupt lessons, arrive late or don’t turn up at all. Classroom leadership involves constant challenges. Researchers at LiU have developed a simulation where education students and practising teachers are faced with various provocations and can reflect upon their reactions and choices.

Teachers at the De Geer upper secondary school in Norrköping are having a study day. In the lecture theatre, Marcus Samuelsson gives them an introduction to the simulation. Samuelsson is associate professor in education at LiU and one of the researchers behind the simulation.

“I want you to sit in pairs at the computers, and play the part of Robert, a teacher with 15 years’ experience. It’s Tuesday morning, the first class of the day, and two pupils are absent. Listen to the options and think about what to do.”

It works something like an interactive radio drama. When the participants select an option, they hear a recorded reaction of a pupil. If they don’t like the reaction, they can back up, and choose a different way to deal with the situation.

Practise leadership in the classroom

Marcus Samuelsson Photo credit: Anna NilsenThe idea of the simulation emerged several years ago, when there were problems with pupils filming teachers and uploading the films to YouTube. Two LiU researchers had begun to study this independently of each other: Marcus Samuelsson and Gunnel Colnerud, who is now professor emerita in education. They saw that they were investigating the same thing, and started to talk: how does a teacher prepare for a difficult classroom situation?

“International studies have shown that teacher training has difficulty in giving sufficient preparation for leadership in the classroom,” says Gunnel Colnerud.

Testing different leadership styles on pupils in an actual classroom situation isn’t practicable. And it wouldn’t be ethical.

They thought about what other professions such as firefighters and doctors do, when they need to practise something repeatedly, in secure conditions. That is how the idea of a simulation for teachers was born. Perhaps it could be developed as a research project?

Marcus Samuelsson and Gunnel Colnerud had expertise on classroom leadership, but they knew little about the technical construction of a simulation. They linked up with three colleagues from the Department of Computer and Information Science: Mattias Arvola, Eva Ragnemalm and Mathias Nordvall. This group successfully applied for funding from the Swedish Research Council. The project started in 2011 and ended in 2014.

Today, simulation is a core component for all education students at LiU. Their reactions have been positive. Simulation allows the students to practise, test, back up and redo, in a way that’s not possible in a regular classroom. A typical comment is “Every teacher should get to do this”.

“I totally believe in this. With simulation you can customise the teaching of teachers in training, based on the things they need to practise,” says Marcus Samuelsson. 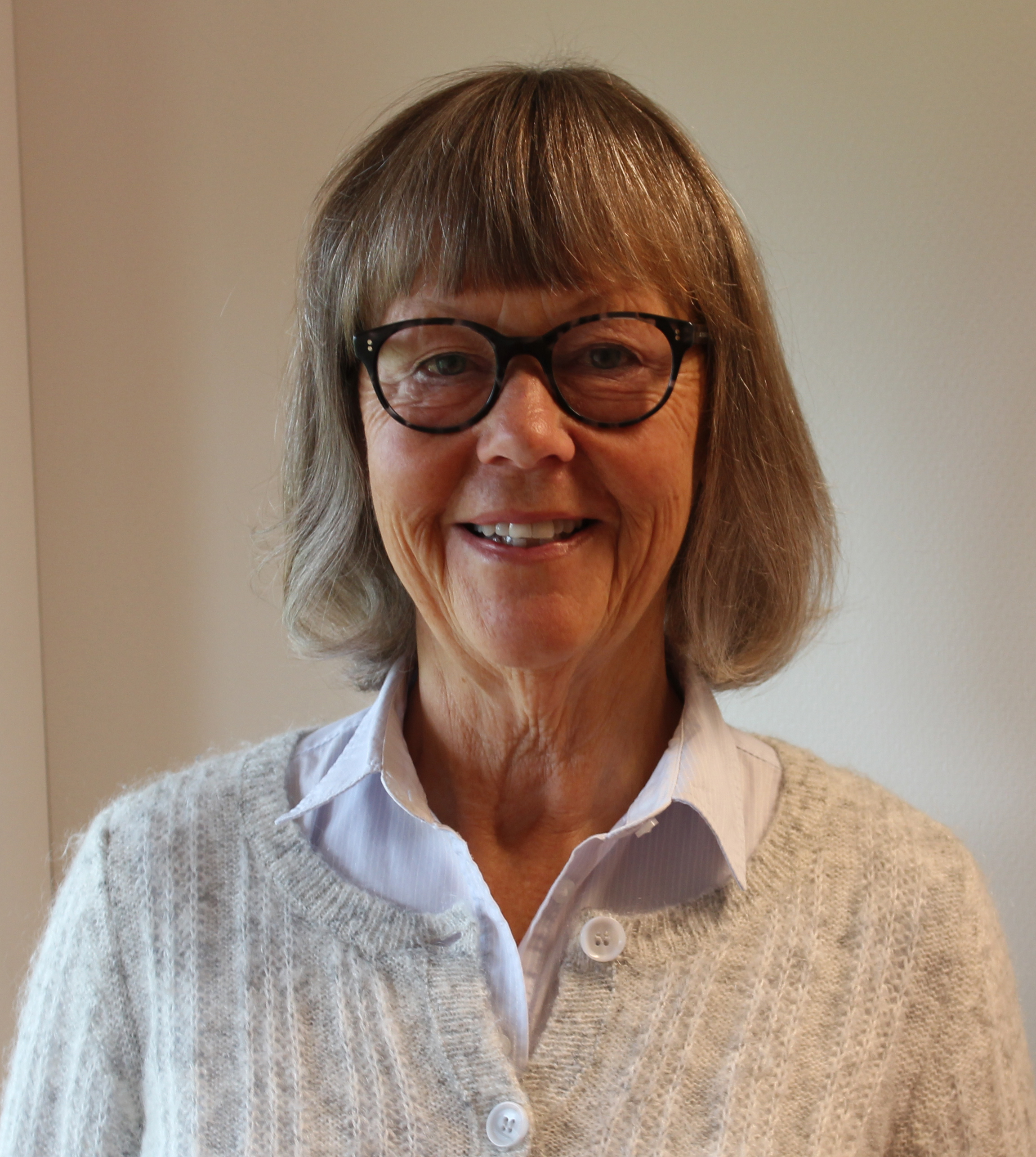 Gunnel Colnerud Photo credit: Maria Karlberg“Teachers don’t know how they will react to a provocation until they are provoked. Education students should learn how they react, so they are prepared,” says Gunnel Colnerud.

A basis for discussion

Back at De Geer upper secondary school, two of the teachers, Maria Karlsson and Magnus Johansson, have completed the simulation, and have discussed how they should tackle the provocations.

“The discussions are the most interesting part. It’s hard to emulate reality, but this gives us some good material to talk about,” says Maria Karlsson.

Magnus Johansson agrees that the simulation works well as a basis for discussion.

“I think I would have appreciated this during my training. The simulation shows that as a teacher you’re constantly making choices. Those of us who’ve been doing this for a while make them without reflecting, and it’s good to get a meta-perspective.”

“It’s also interesting that it ends up with a profile of a leadership style,” adds Maria Karlsson.

The simulation is built up around four leadership styles: authoritarian, authoritative, democratic and laissez-faire. Most participants choose a democratic or an authoritative style. The latter is somewhat more controlling than the former, but still involves listening.

This is one of the first times the simulation is carried out with practising teachers, and Marcus Samuelsson listens with interest to the participants’ thoughts when they gather afterwards. He emphasises that the simulation is not intended to replace supervision or placements, but is a complement.

“And we haven’t built it to teach the ‘right’ way, which some American simulations do, but so the teachers can reflect on themselves and their own reactions.”

More about the research on leadership in the classroom

Simulated Provocations – Student Teachers’ Strategies for and Development of Leadership

Teacher students suggest that methods used to train leadership in the classroom are not enough. Does computer-simulated provocations give them more opportunities to develop their leadership?

Muharrem Demirok, an alumnus of Linköping University, has been elected as the new leader of the swedish Centre Party.