In my forthcoming dissertation, “Chorus of the Saved”: Constructions of the Holocaust survivor in Swedish Public Discourse, 1943-2000” I explore the changing dynamic of the Holocaust survivor as immigrant, victim, witness and activist in twentieth century Sweden. Using a genealogical approach the research centres on transformative points in Swedish memory culture within which problematizations of the survivor have emerged. Two of the chapters in the dissertation also focus on the emblematic survivors Nelly Sachs and Elie Wiesel whose discursive construction helped redefine the boundaries of ‘survivor-hood’ in Swedish public discourse.

From December 2017 to August 2018 I worked as the executive editor for Culture Unbound: Journal of Interdisciplinary Cultural Research.

2010 BA History and Politics, The University of Nottingham

Wagrell, K. (2015) “Cosmopolitan Memory in a National Context: The Case of the 'Living History Forum'” In eds D. I. Popescu and T. Schult Revisiting Holocaust Representation in the Post-Witness Era,  London,  Palgrave Macmillan.

Wagrell, K. (2018) “Antisemitism and the Struggle for the “Good” Society: Ambivalent Responses to Antisemitic Attitudes and Ideas in the 2014 Swedish Electoral Race” in Mikael Shainkman (ed.) Antisemitism Today and Tomorrow: Global Perspectives on the Many Faces of Contemporary Antisemitism, Academic Studies Press.

Kristin Wagrell (2021) Jews, gender, and the Scandinavian subject: understanding the context and content of the film Vittnesbördet [The testimony] Early Holocaust memory in Sweden , s. 189-219 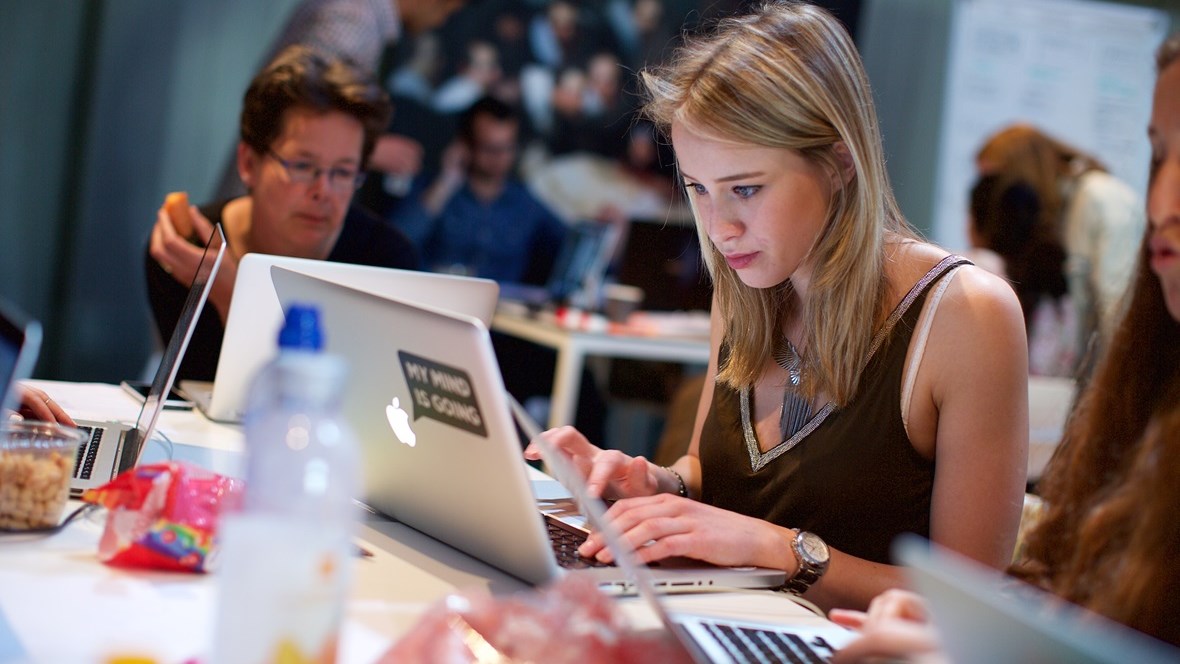