Who’s responsible? About resistant bacteria in the media

For Swedish newspapers, it’s society’s job to combat antibiotic resistance, not the individual’s. That’s according to a Linköping University study of how the Swedish daily press communicate the dangers of resistant bacteria. 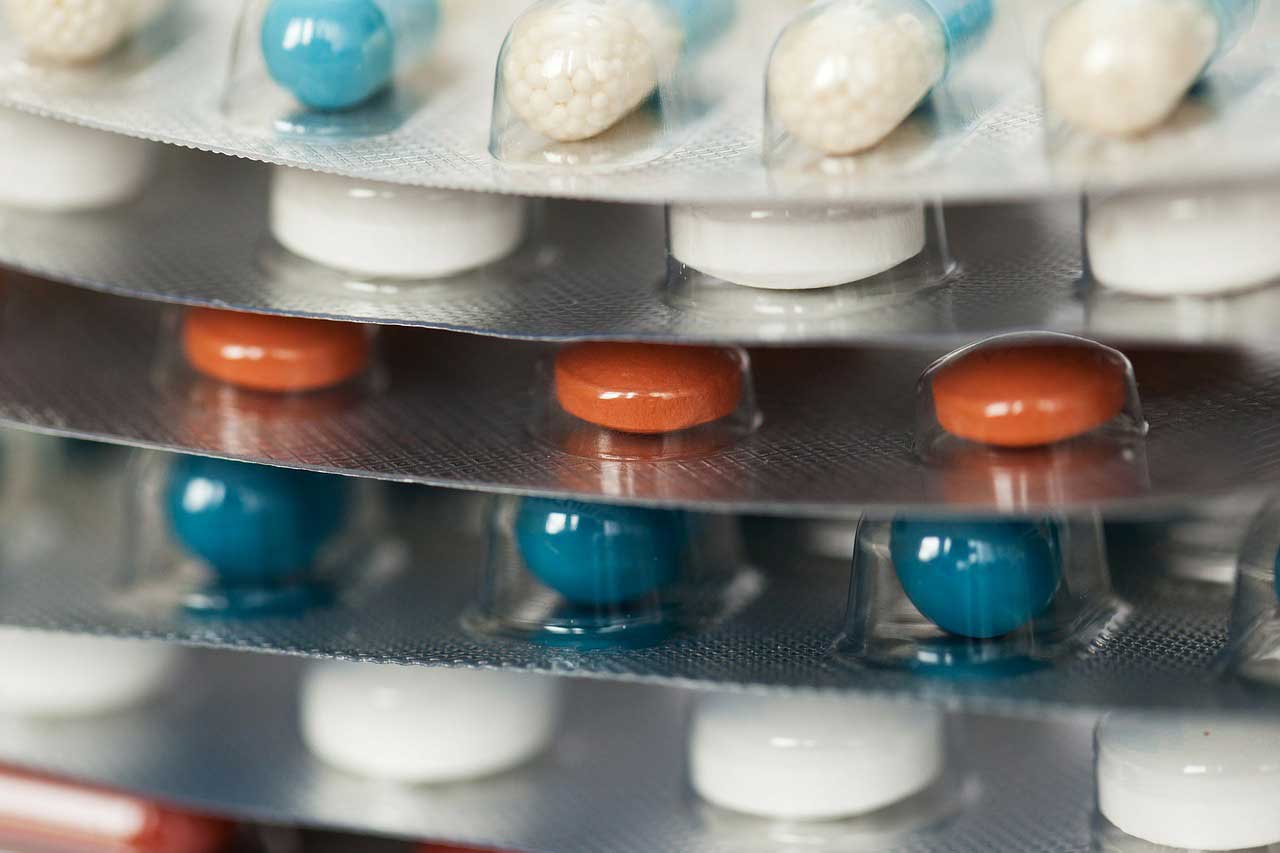 The problem of resistant bacteria is growing rapidly. In the EU, an estimated 25,000 people will die as a result of bacteria resistance. Thus far Sweden has largely been spared, but even here, people have found that antibiotics don’t have an effect on their infections. In the autumn of 2009 three babies died in an outbreak of resistant bacteria at a neonatal clinic. To stop this development would require a number of measures from various actors, from pharmaceuticals and decision-makers to doctors and patients.

But what information does the public have, on which to base its decisions? Gustav Bohlin (right) and Senior Lecturer Gunnar Höst studied the seven largest Swedish daily newspapers over a three-year period.

"It’s normally via the media that people have access to scientific knowledge," says Gustav Bohlin, PhD student in visual learning and communication at the Department of Science and Technology, Campus Norrköping.

The responsibility for slowing the problem rests mainly on social actors, according to the daily press. Individuals have far less responsibility. Of 298 measures taken to reduce the risks, 244 were of a societal nature and just 54 were individual.

For individuals it’s important to adjust one’s expectations, i.e. not to always ask the doctor for antibiotics. That’s the message in the newspapers that were studied. Hand hygiene is another important measure.

"Previous studies have shown that many people aren’t aware that antibiotics don’t help against viruses. There is also a widespread misconception that people become resistant, not bacteria."

This is hardly mentioned in the newspapers that were studied. Just five per cent of the articles say that antibiotics don’t have an affect on viruses.

Gustav Bohlin believes that one explanation for the media’s strong focus on what society can and should do is the watchdog role of journalism. It’s the nature of journalism to put the spotlight on the leaders of society, rather than on individuals. For this reason it’s possible that the media overstates what can be done in terms of the individual’s responsibility for stopping the advancement of antibiotic resistance.

The article, titled ”Is it my responsibility or theirs? Risk communication about antibiotic resistance in the Swedish daily press”  has been published in the Journal of Science Communication.