If you suspect impropriety, crime or wrongdoing

LiU has zero tolerance for impropriety, crime and wrongdoing in its operations. If you suspect, observe or obtain information about any serious impropriety or crime – make a report.

Impropriety describes conscious actions, carried out by one or several employees, to gain the benefit of the person or persons performing the act, or someone else, that can cause significant loss or damage for the university, which may be, for example, financial loss or damage to its reputation. It may be theft, damage, fraud, embezzlement, disloyalty to principal, forgery of document, unlawful threat, unauthorised access to or modification of data, breach of duty, taking a bribe, failure to follow procurement regulations, failure to follow routines for authorising payment, or failure to register incidental employment.

What constitutes a crime?

A crime is an action punishable by law carried out by a student, an unknown person or an external person, directed against the university. It may be theft, damage, fraud, unlawful threat, threat to a public servant, unauthorised access to or modification of data, of the giving of a bribe.

What do you mean by wrongdoing?

“Wrongdoing” applies to situations in which LiU breaks certain EU rules, as well as incorrect conduct in a work setting in which there is a public interest. According to the Whistleblowing Act, only employees, jobseekers, volunteers, interns, consultants, or people who previously belonged to such categories, or people who do or have done work for LiU may report such situations.

How do I make a report?

An anonymous report or reveal my identity?

You may make an anonymous report, in any way that you prefer (e g by phone or mail), or you can choose to reveal your identity. An investigation can be based on anonymous information, but such an investigation is more difficult to carry out.

You must give your identity. As per the Whistleblowing Act, a new Swedish law from December 2021, those who blow the whistle have increased protection, meaning that their identity is kept secret in situations in which LiU is responsible for protecting such information.

What happens after I have blown the whistle?

If the initial assessment shows that there is reasonable suspicion that something untoward is going on at the workplace, in the form of impropriety or crime, an inquiry will be set up.

The whistleblowing team is a neutral and independent internal team which receives, follows up and reports back to the whistleblowers. When necessary, they also conduct dialogues with others, both within and outside LiU, who they consider necessary to inform and involve in the process. 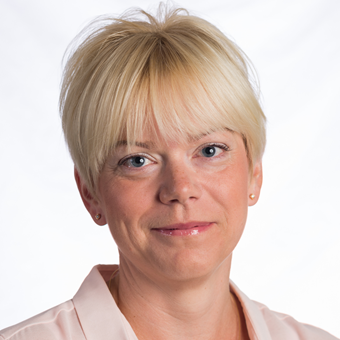 If a student, an unknown person or an external person is suspected of crime - contact the Security Manager 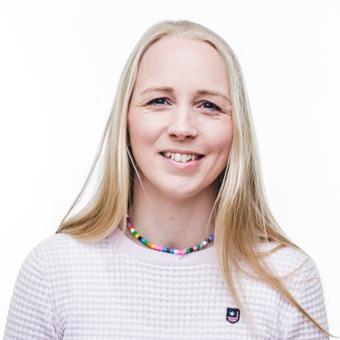 If you are an employee, a jobseeker, volunteer, intern, consultant, or you have previously belonged to such categories, or do or have done work for LiU - contact LiU's whistleblowing team