Every year rotavirus causes half a million diarrhoea-related deaths
amongst children in developing countries. Existing vaccines provide poor protection. The reason could be a widespread genetic resistance amongst children, according to virologists at Linköping University. 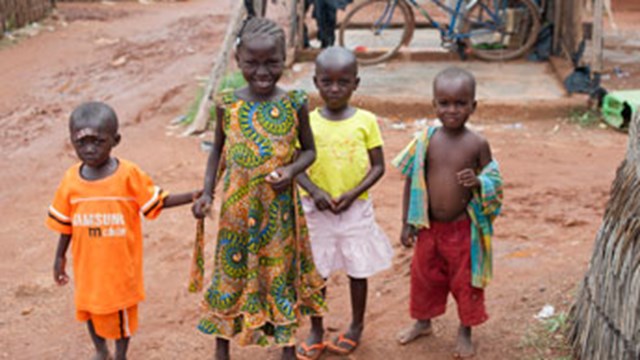 Acute diarrhoeal illnesses cause nearly one-fifth of all child deaths in developing countries. The most common cause is rotavirus. Improved sanitation and hygiene have had a limited effect on the spread of the illness. Today, vaccination is considered the most important method for reducing mortality. Unfortunately, several studies have shown that the two available living vaccines, Rotarix and RotaTeq, which are recommended by bodies including the World Health Organization, are not sufficiently effective in developing countries. In many African countries, protection has been as low as 20-50%.

The current study, to be published in the top-ranked Journal of Clinical Infectious Diseases by Johan Nordgren from Professor Lennart Svensson’s research group, shows that up to four of ten children in Burkina Faso are genetically resistant to the virus strains found in the vaccines.

The researchers found that children who can not express a particular sugar molecule in the small intestine, called the Lewis molecule, do not become infected by the rotavirus types found in existing vaccines. This Lewis molecule is probably needed as a receptor for the rotavirus to be able to enter and infect the host cell in the intestine. This means that these children do not get the desired immunological protection from the vaccine. 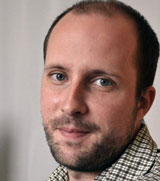 The occurrence of these Lewis-negative children is small in Europe and North America, but up to ten times higher in many African countries.

These results have gained significant international attention, and can greatly impact the evaluation of the rotavirus vaccines now being introduced in several developing countries. The results could lead to a review of the vaccine composition, and the development of vaccines better suited to the populations most affected by rotavirus.

Image above: In Burkina Faso up to four of ten children are genetically resistant to the virus strains found in the vaccines. Photo: iStockphoto