The movement of atoms through a material can cause problems under certain circumstances. Atomic-resolution electron microscopy has enabled researchers at LiU to observe for the first time a phenomenon that has eluded materials scientists for decades. 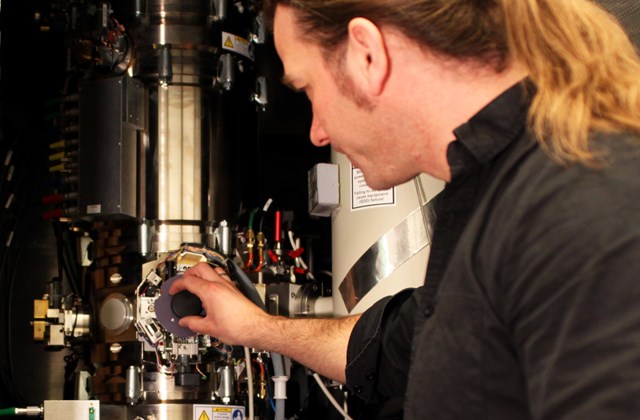 In some contexts, it is extremely important that boundaries are maintained. One example is within thin film technology, which uses extremely thin films of various materials stacked on top of each other. The thermally induced movement of atoms through a material, diffusion, is well-known. A specific sort of diffusion along linear defects in a material was proposed as early as the 1950s, but has remained a theoretical concept since then and researchers have never been able to observe it directly. Instead, theoretical models and indirect methods are commonly applied to measure that phenomenon, known as dislocation-pipe diffusion.

Researchers at Linköping University and the University of California in Berkeley have now finally been able to observe the migration of atoms between the layers of a thin film and published the findings in the Nature journal Scientific Reports. They used scanning transmission electron microscopy (STEM) with such a high resolution that it was possible to image the positions of individual atoms in the material. The specimen they studied was a thin film in which layers of a metal, hafnium nitride (HfN), around 5 billionths of a metre thick, alternate with layers of a semiconductor, scandium nitride (ScN).

The properties of the HfN/ScN layers make this material a suitable candidate for use in, for example, coating technology and microelectronics. It is for stability reasons very important that the layers of metal and semiconductor do not mix. Problems arise if the atoms diffuse across an interlayer forming a closed bridge between the layers in the film, similar to an electric short circuit. 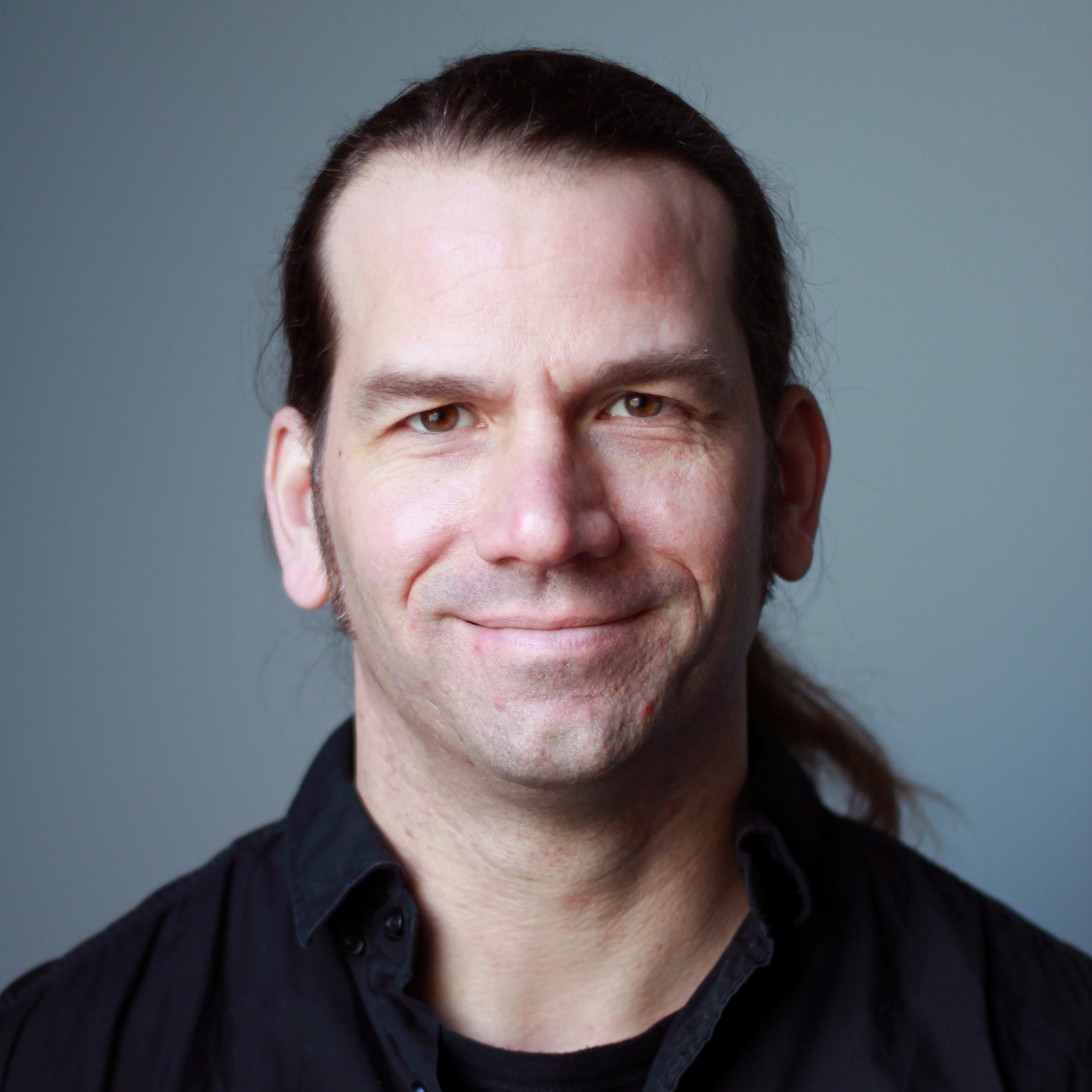 “The material we have studied acts as a perfect model system, but this type of diffusion occurs in nearly all materials. Metals and semiconductors are found in all the electronic components used in in mobile phones, computers, etc. This is why it is important that materials scientists understand this type of diffusion,” says Magnus Garbrecht, associate senior lecturer in the Department of Physics, Chemistry and Biology at Linköping University.

The discovery described in the article came about when Magnus Garbrecht heated HfN/ScN to 950 °C. He noticed that the hafnium was diffusing down into the underlying layers. It turned out that a defect was present in the material where this phenomenon arose. The researchers heated the material several times and subsequently examined it using STEM and measured how far individual atoms moved.

“The values we measured agree well with those from previous experiments using indirect methods and with the theoretical models, and this makes us confident that what we are seeing really is dislocation-pipe diffusion,” says Magnus Garbrecht.

The researchers provide an explanation why the atoms diffuse when the material is heated. The individual atoms are slightly displaced relative to each other in the regions around the linear defects. The atoms tend to arrange themselves in a perfect cubic symmetry, and strain builds up within the lattice when this arrangement is disturbed. The researchers show in the study that this strain relaxes as the atoms diffuse. 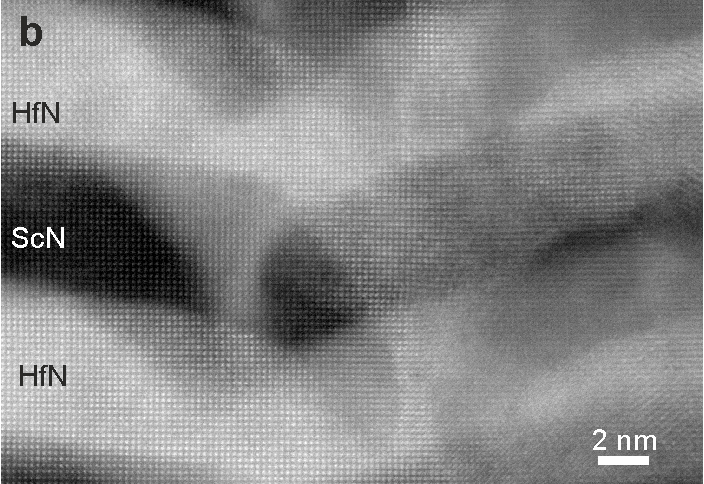 “The diffusion reduces the strain in the material and this is why it only occurs along the linear defects threading through the material,” says Magnus Garbrecht.

Magnus’ collaborator Bivas Saha at the University of California grew the thin films, and the two scientists together have recently been awarded a research grant from the Swedish Foundation for International Cooperation in Research and Higher Education, STINT, to further establish their collaboration. Financial support for the research has been provided by the Swedish Research Council, the Swedish government’s Strategic Research Area initiative into advanced functional materials (AFM), and the Knut and Alice Wallenberg Foundation, among others.