How oil companies are saving the world

The major oil companies have been at the forefront of marketing since their beginnings. Throughout the oil crises and increased globalisation, they have skilfully changed their message so as to be the great environmental heroes of the day. 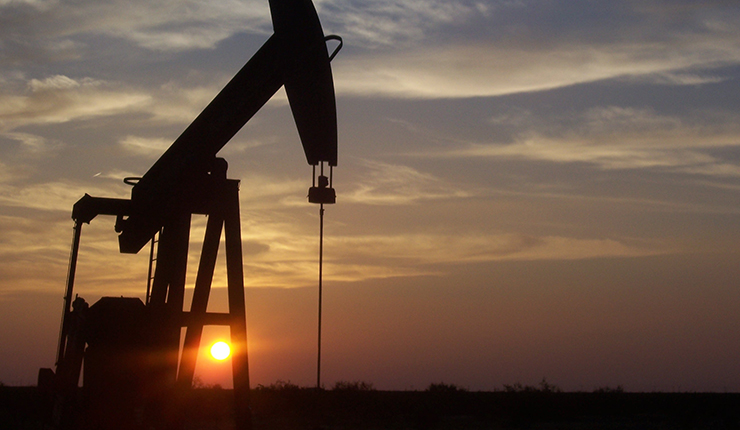 Pamela Vang, adjunct at the Department of Management and Engineering and PhD student at the Graduate School in Language and Culture in Europe at Linköping University, has been following the history of the oil industry and analysing the print advertising the companies have produced over the last hundred years or more. Her thesis shows how the oil companies have adapted their advertising message to fit pervading socio-political conditions.

“Their advertising both reflects and guides society. They have been experts at following trends and grounding themselves in opinions and social trends.”

Ms Vang sees three phases in the development of the oil industry. During the first period, oil was seen as the saviour and solution to every problem. Oil became a means for humanity to control nature. Oil could be used for everything from lighting to jewellery to transport. In the second phase the disadvantages began to show. The environmental consequences of petroleum products and production and transport of oil reared their heads and needed to be handled. In the third phase the oil companies were forced into a form of image restoration by showing how they take responsibility for their activities.

“But throughout history, world war, oil crises and environmental catastrophes, the oil companies often succeeded in showing themselves as tireless heroes with the best interests of the public at heart. Nowhere did the fact appear that the oil companies were business-driven organisations.” 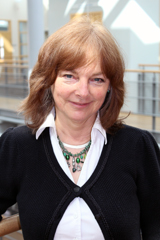 The oil companies’ public crises were managed in different ways. When Shell were criticised for their actions in Nigeria, they devoted a whole advertising campaign to meet the criticism. When BP caused an oil catastrophe in the Gulf of Mexico in 2010, in which an oil platform exploded and sank causing great environmental damage to the sea and animal life, they were initially completely silent instead.

“They remained silent, gathering strength for a long period. In Europe, BP were not visible at all on the advertising scene until they sponsored the London Olympics,” says Ms Vang.

Oil companies’ current advertising hardly involves oil at all. Instead the focus is on their environmental commitment, social commitment and investment in art and culture.

“For example, BP organises a major art exhibition every year and supports exhibitions in various museums, and Shell stages a series of classical concerts every year and sponsors various school and youth projects – something that all the oil companies do, in fact. They direct their communication towards socially constructive activities.”

Another concept is that the oil companies are now redefining themselves, calling themselves energy companies who are investing heavily in renewable energy.

“They are careful to point out that they are investing in hydrogen gas, biomass, solar energy and wind power,” says Ms Vang.

Pamela Vang defended her thesis on 5 June under the title "Good guys: A Cultural Semiotic Study of the Print Advertising of the Oil Industry (1900 - 2000)” at Linköping University.