Two or three injuries per season – that is standard for an average athlete. The consequence can be life-long suffering. Linköping University now has a research centre devoted to this issue. 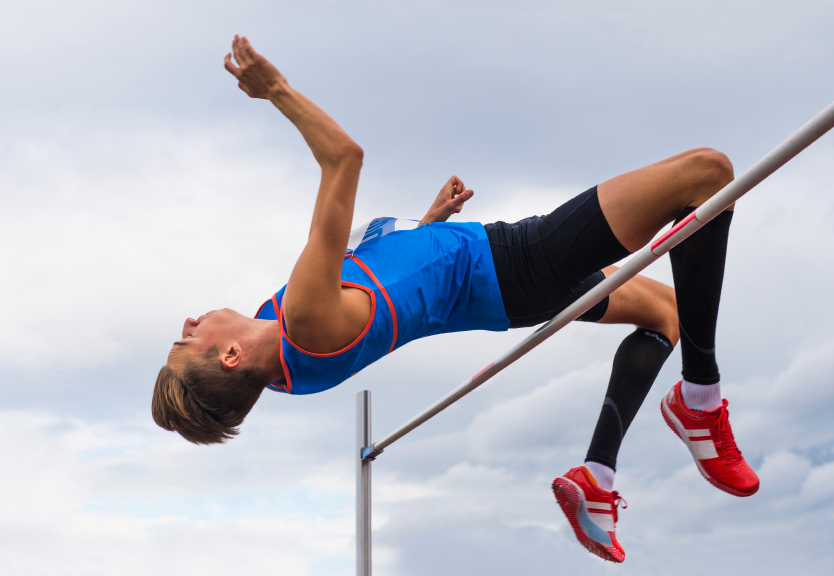 “Our aim is to contribute to the prevention of these injuries – above all overuse injuries, which are the predominant problem in athletics. LiU has a strong research profile as regards bone and tendon healing, and with the help of advanced image processing we can study in detail what the athlete’s skeleton looks like,” says Toomas Timpka, professor of social medicine and one of the people behind the creation of the centre.

Strengthens the profile of the university

The opening of the ARC strengthens the profile of the university in sports alongside the well-established football research group and LiU Elitidrott (LiU Elite Sport), which offers a combination of studies and training in different sports. The centre is also built on close collaboration with partners in Kenya, Latvia and elsewhere, and with the International Association of Athletics Federations (IAAF).

“We are looking forward to working with the researchers in Linköping. There is a big need for prospective studies where the athletes are followed season after season. What their life is like as regards injuries, illness, mental health, sleep and training regime,” says Dr. Juan Manuel Alonso, chairman of the IAAF medical committee.

As a sports doctor and former 800-meter runner, he has seen how injuries stalk individuals year after year. During a season, up to three-quarters of athletes suffer an injury; half of them are injured again when they make a comeback. Middle- and long-distance runners are the worst, while the lowest frequency of injury is seen in the throwing disciplines. But the statistics are incomplete.

“We only have data from 2007 and onwards, and almost only from major tournaments. So we still can’t say whether the number of injuries is increasing or decreasing,” says Dr. Alonso, who attended the ARC inauguration seminar in September.

The event was opened by Director of Research Per Dannetun, who mentioned the good conditions that already exist – for example both the outdoor arena and the sports hall on Campus Valla.

“It was an exciting seminar that demonstrated LiU’s experience and position within sports medicine.”