Linköping University is one of the world’s 100 best young universities. This according to the 2015 Times Higher Education ranking. 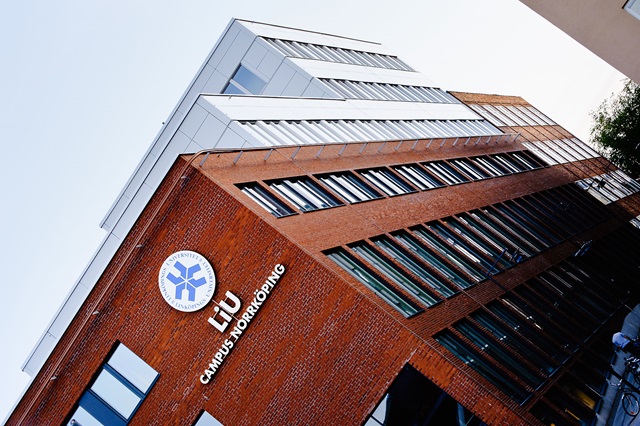 Photo credit: David HolmströmLiU took 59th place in this year’s edition of Times Higher Education. Compared with the 2014 ranking, it means that LiU has been passed by a handful of universities, slipping back from 46th place.
There were two other Swedish universities on last year’s list, and they appear this year too. SLU (the Swedish University of Agricultural Sciences) did best in 34th place, while Umeå University came in 51st.
All three Swedish institutions dropped a few places in the international ranking, which was topped overall by École Polytechnique Fédérale de Lausanne.
By country, Australia had most institutions on the list (16) followed by the United Kingdom (15). Among the Nordic countries there were three Finnish universities, two Danish and one Norwegian in the top 100.