Researchers at the LiU Computer Vision Laboratory came out
victorious in an international competition with their method for
tracking a moving object, such as a car or a face in a crowd. There are many applications for this method – the only limit is our imagination. 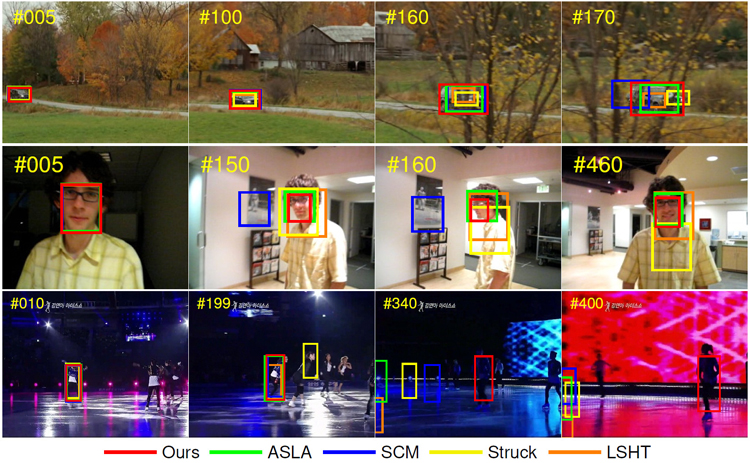 The Visual Object Tracking Challenge (VOT) is held yearly, and the winners are announced in conjunction with the European Conference on Computer Vision, which is currently in progress in Zurich.

Research teams from around the world participate; this year, the award went to Professor Michael Felsberg and his team at Linköping University. Behind the winning method are Martin Danelljan, PhD student in the Computer Vision Laboratory, his supervisors Fahad Khan and Michael Felsberg, and Gustav Häger, soon to graduate with an MSc in computer engineering, and who is currently completing his graduation project in visual object tracking.

“A large part of the basis of our winning method was developed by students in undergraduate courses. Parts of Mr Danelljan’s degree project was published at one of the most important conferences on the subject – the Conference of Computer Vision and Pattern Recognition (CVPR). Mr Häger is working on his degree project now. We have put in a great deal of work over a period of many years on raising the standards of our undergraduate courses so they are right at the top level in the field. This has produced results, as well as being tremendous fun for us and the students,” Mr Felsberg says.

Practical uses of computer vision are becoming increasingly widespread: in cars for detecting signs, kerbs or errant pedestrians; in unmanned aircraft to find people in distress on a stormy mountaintop or in a choppy sea; and for security and surveillance. One simple variant of computer vision is also in the cameras on our mobile phones. If there is a face in your picture, the camera focusses on it automatically. The possibilities for developing apps for mobile phones based on photos and images are virtually limitless.

One issue that researchers around the world are labouring to solve is methods for tracking moving objects. Focussing on and following a face in a confused environment, such as a crowd or in an athletics stadium, is something most of us humans are capable of. We do not even think about what we are doing. Yet it is an extremely difficult thing for a machine to do. In addition, the calculations must be rapid so that the object can be followed in real time. 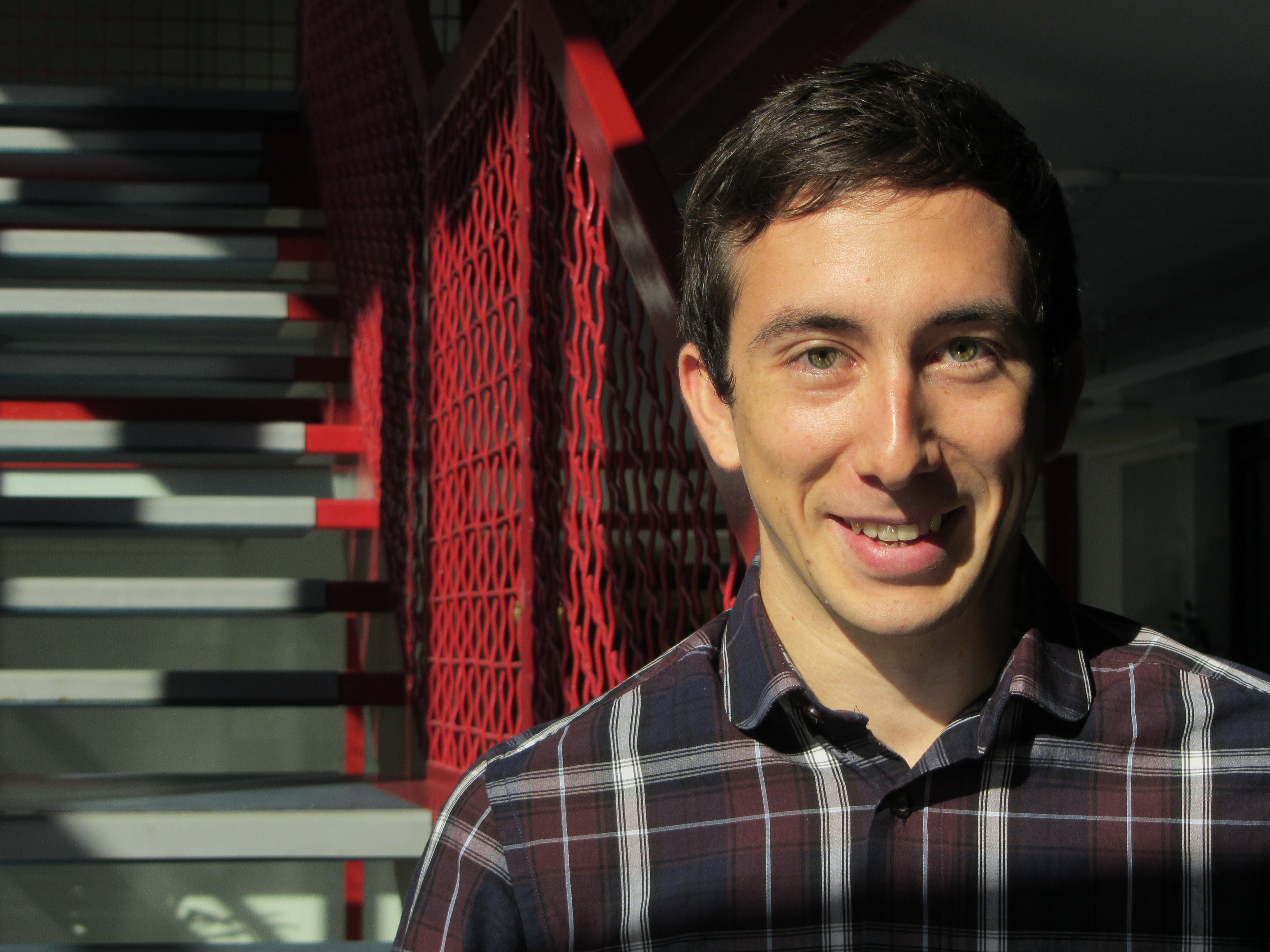 Foto: Monica Westman
“This is a classic problem in computer vision, but we have developed a method that is both accurate and robust,” Mr Danelljan says.

One crucial point the LiU researchers have solved is that if the object moves away from or towards the camera, then the size of surface the computer is to follow shrinks and grows on the image or video.

“We have focussed on solving the problem of scale as we rapidly lose efficiency if the part of the video the computer is tracking is not scaled up or down. The risk otherwise is that we end up studying the background instead of the object itself.”

After that it’s a case of advanced computer learning. The computer needs to learn what the zoomed-in object looks like in various different positions, or rather what certain carefully selected features in the image look like. It might be an edge or certain intensity of a colour that is used for identification. The calculations then take place rapidly, with carefully selected and efficient algorithms.

“Our choice of method was inspired by biological systems and makes calculations on the totality instead of dividing it up into many small parts. We have adopted a holistic approach to object tracking and we are doing the same with robotics. The fact that our method has been so successful is proof we are on the right track,” Mr Felsberg says.

In the competition the methods submitted were tested on a large number of different video sequences. These consisted of everything from windsurfers and athletes to people crossing a road. This year nearly 40 different methods were tested.

Michael Felsberg“It’s really great that we won, it raised our profile a huge amount. We were well-known in the field before, but now we are famous,” says Mr Felsberg, who has already gotten a number of invitations, such as taking part in a panel of experts and on the VOT committee.

As a contribution to the Computer Vision and Patterning Recognition conference (CVPR) in the United States, LiU researchers are also presenting a variation of the method where colour information in the picture is used to improve the result.