The design of AVS has its roots in the modelling of the human visual system (HVS); an extremely challenging task that generations of researchers have attempted with limited success.

Vision is a very natural capability and it is commonly accepted that about 80% of what we perceive is vision-based. Vision’s highly intuitive nature makes it difficult for us to understand the myriad of problems associated with designing AVS, in contrast to sophisticated analytic tasks such as playing chess. 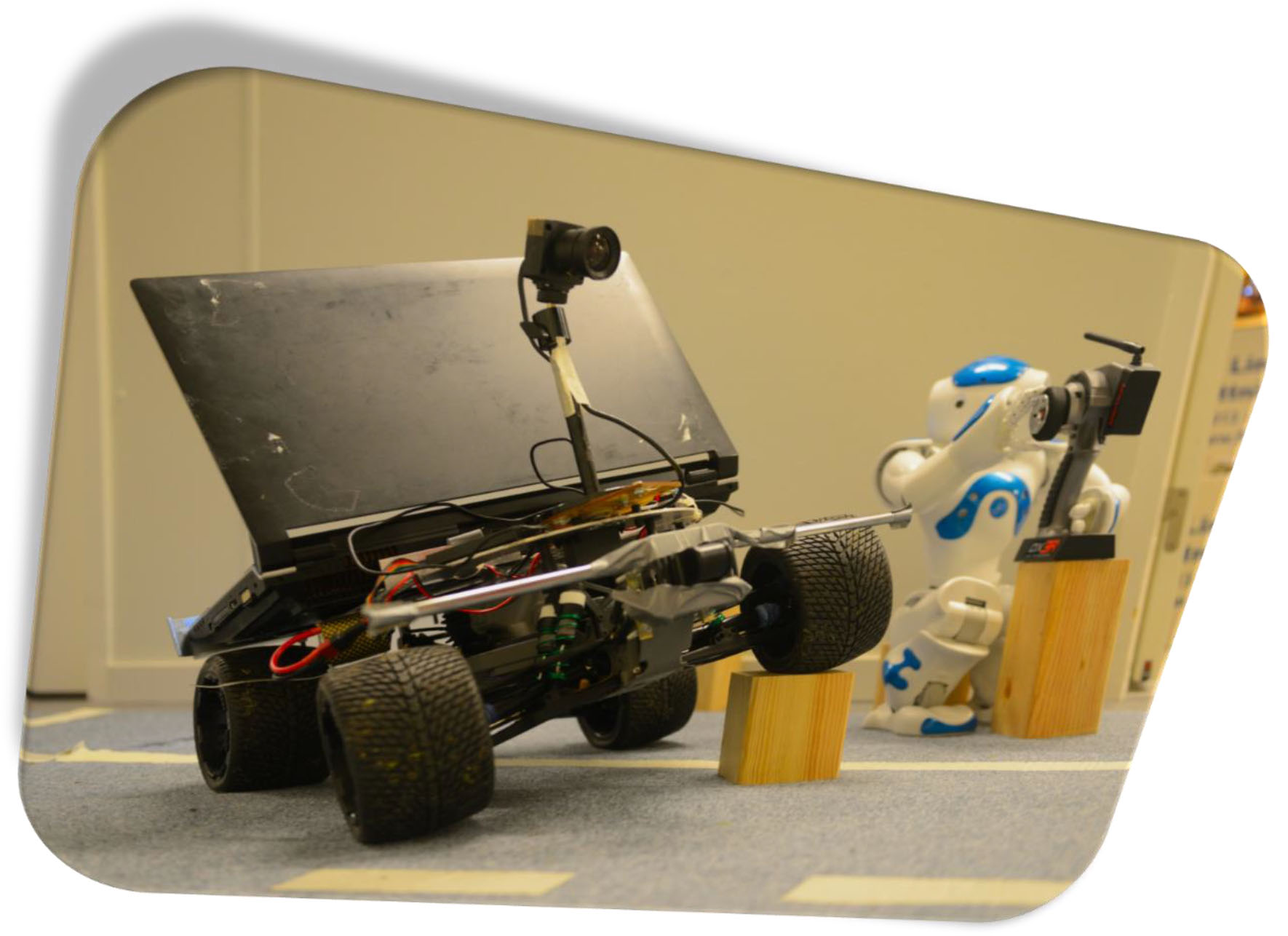 Many AI researchers believed that the real challenges were symbolic and analytic problems and visual perception was just a simple sub-problem, to be dealt with in a summer project, which obviously failed.

The truth is that computers are better than humans at playing chess, but even a small child has better generic vision capabilities than any artificial system.

My research aims at improving AVS capabilities substantially, driven by an HVS-inspired approach, as AVS are supposed to coexist with – and therefore predict actions of – humans.

, Frontiers in Robotics and AI , Vol.2

In a recently concluded project in Horizon 2020, researchers and developers from three European countries have created new technology for a disaster-response robot. The robot is intended for use in dangerous environments.

LiU a leader within AI

When Martin Danelljan defends his doctoral thesis in a few weeks’ time, he will already have published more than ten scientific articles, and been cited more than 2,000 times. The group is a pioneer in object tracking, a hot topic in AI research.

Researchers at the LiU CVL came out victorious in an international competition with their method for tracking a moving object, such as a car or a face in a crowd. There are many applications for this method – the only limit is our imagination. 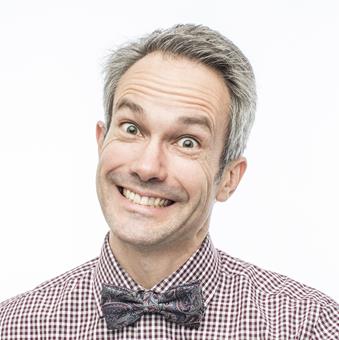 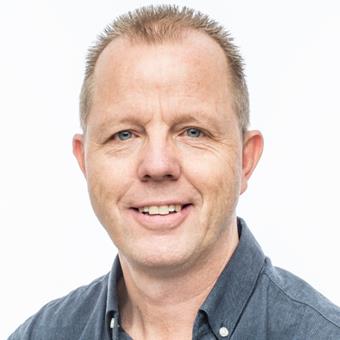 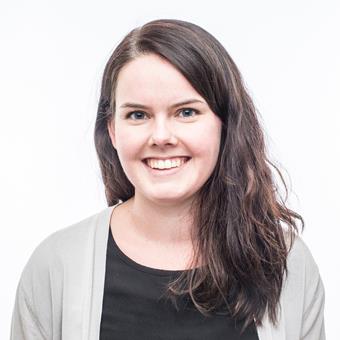 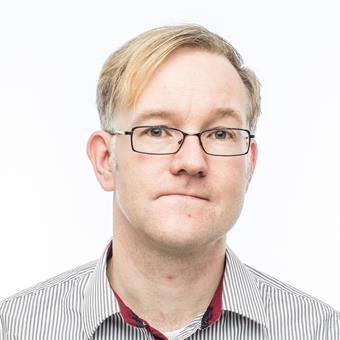 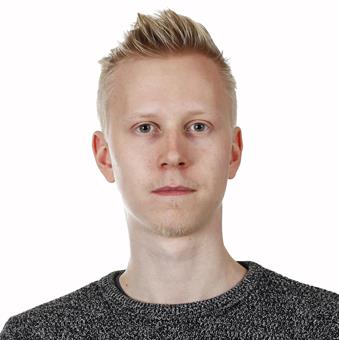 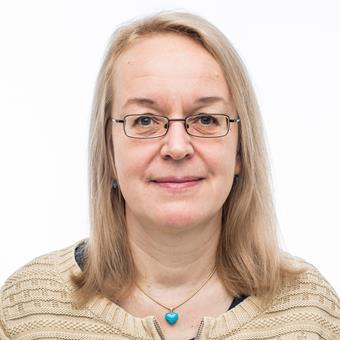 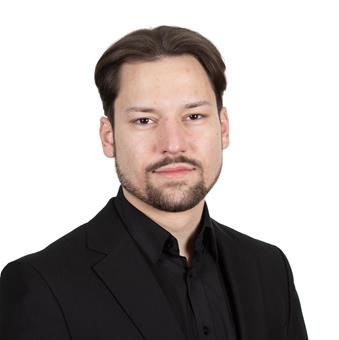 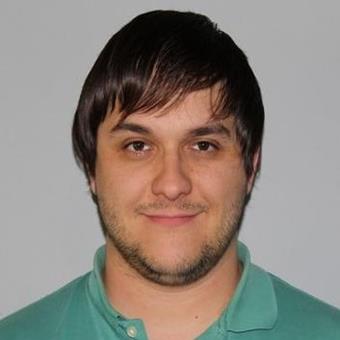 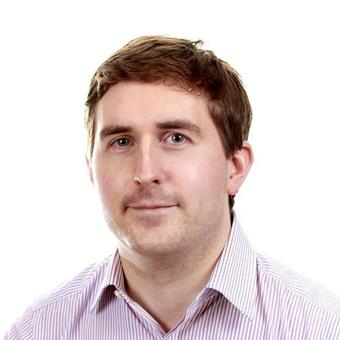 Welcome to the Computer Vision Laboratory (CVL), part of the Department of Electrical engineering at Linköping University.