Up and down in global rankings

Linköping University has climbed to place 21 in a ranking of universities less than 50 years old, but has fallen in another ranking. 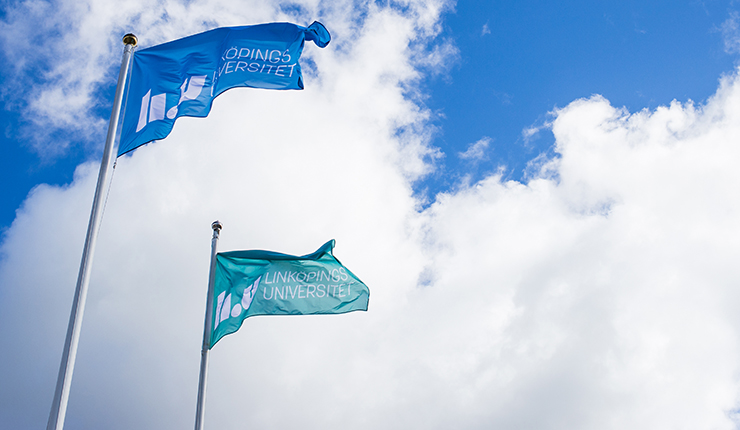 It has been a rapid ascent for LiU, which entered the top 50 just four years ago.

Of the young universities in Europe, LiU is now ranked seventh.

The QS World University Rankings – which disregards the university’s age – is topped by American and British universities. Here Linköping University is number 282.

In another recently published ranking, from Times Higher Education, LiU has dropped from the 251-300 group to the 301-350 group.

This ranking is based on parameters such as research, teaching, citations, international outlook and industry income. Considerable weight is placed on survey responses from teachers and researchers regarding the status of various universities’ research and teaching. Depending on who responds, a university can climb or fall in the ranking. Two years ago LiU was placed 360; this year it has returned to roughly the same place.

However both this year and last year, LiU has fared better when it comes to citations of scientific publications. The QS and THE rankings, together with the Shanghai (ARWU) ranking, are considered the most influential.