Even if lots of students have trouble finding accommodation in the beginning of the term, prospects this autumn are better than in the past six years. 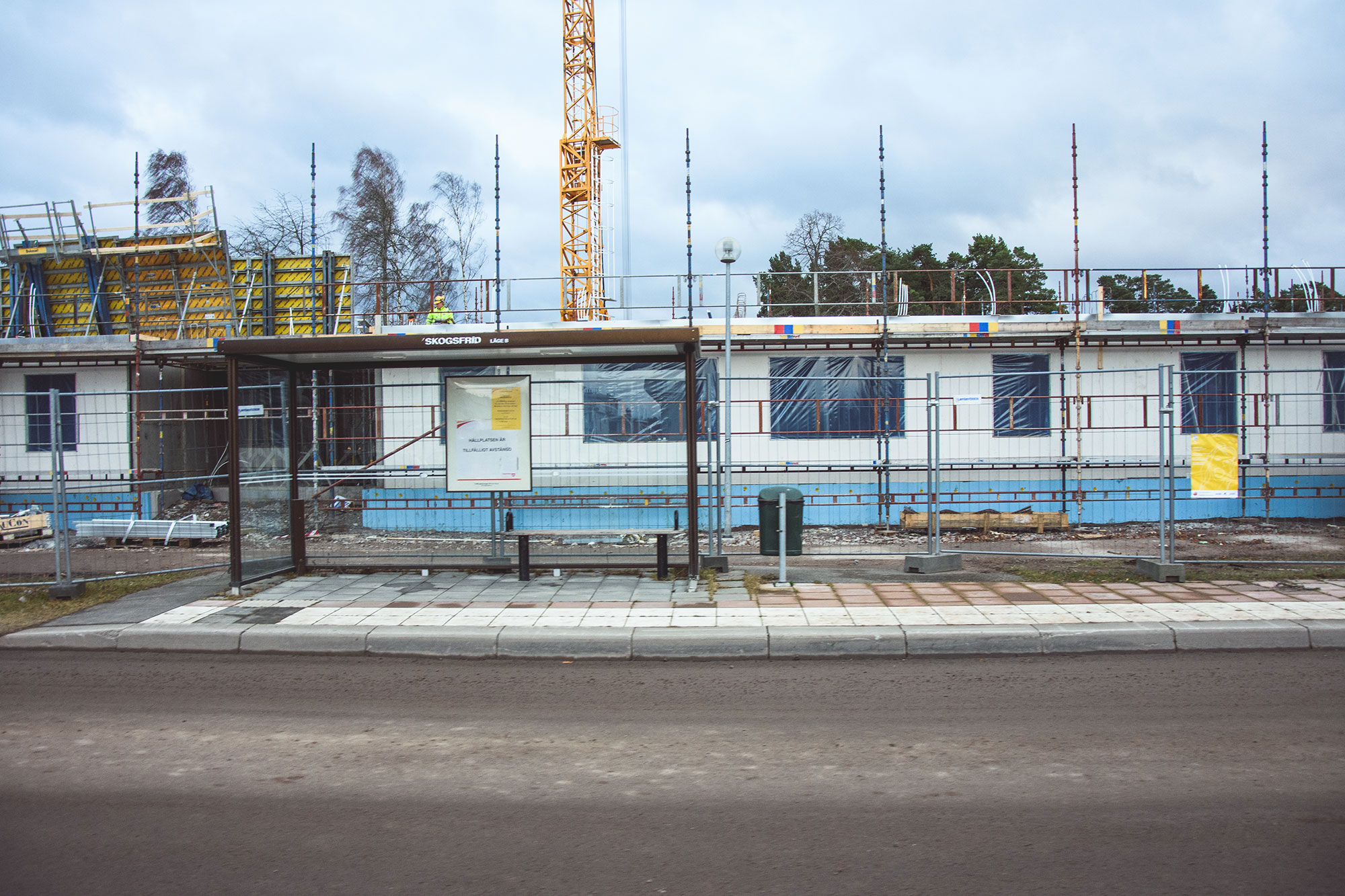 “This year we’ve had fewer students in emergency housing than we’ve had since 2010,” says Annika Samuelsson from Kårservice, the LiU student unions' own service organisation.

In emergency housing, students share an apartment, sleeping on air mattresses. So far this year there have been a total of 115 student-nights (one student staying one night) in this type of accommodation. In 2011 at this time the figure was 432. The emergency housing will be open until the end of September; subsequently it normally sorts itself out for most students. If any students haven’t found accommodation by then, individual solutions can be found.


Annika Samuelsson cites various reasons for the improvement in the housing situation. Construction has increased, both in Norrköping and Linköping, and various projects are nearing completion. For instance, 60 new apartments in the Irrblosset development in Valla, Linköping will open to the first residents on 1 October.

“The university also has corridor rooms for rental to international students. 150 of these rooms are for two students to share.”

There are also 30 studio apartments for international students, who typically have more difficulty finding accommodation than Swedish students do.

However Annika Samuelsson points out that there still is an accommodation shortage at the beginning of the term: