The world’s leading experts on cognitive hearing and communication are gathering for a conference in Linköping. Their field of research is new, and very expansive.

The world’s leading experts on cognitive hearing and communication are gathering for a conference in Linköping in mid-June. Their field of research is new, and very expansive.

So says Jerker Rönnberg, professor of psychology and chief executive of Linnaeus Centre HEAD (HEaring And Deafness) where cognitive hearing research is part of the very leading edge of the field.

“Within cognitive hearing science we study the brain’s role in hearing. So it’s not just about the auditory functions of the ear as such, but what happens when the signal has left the cochlea and is on the way up to the cerebral cortex, and above all how the signal is handled by the central, ‘higher’ levels of the cerebral cortex,” he explains.

The research contributions that will be presented at the conference deal with things such as hearing under difficult conditions, for instance the buzz of a social event, and the role working memory plays in this. Other themes are the hearing aids of the future, how the brain can be trained for better hearing with the help of music, and “multi-modal” hearing, or visual communication such as lip-reading and sign language. Recent neuroscientific discoveries will be presented in all the sections. Clinical research on cochlear implants, as well as auditory and Internet-based training programs, will also be presented.

The frontier of the science stretches from basic research to clinical operations, and is therefore of interest to many, Rönnberg states. Industry will also be on site. Hearing aids is an expansive industry, especially considering the ageing populations in many countries.

The conference participants will be coming from all the corners of the globe. 200 participants are expected at the conference, the official name of which is the Second International Conference on Cognitive Hearing Science for Communication, CHSCOM2013.

This is the second time this conference has been held at Linköping University. And it will happen at least once more. When the Linnaeus Centre was founded in 2008, a budget for three international conferences was set aside.

“We are a world leader in this field,” says Rönnberg; “in fact, we’re the ones who named it and developed it. And we want to contribute to its scientific development through this conference, which is the only international one of its type.” 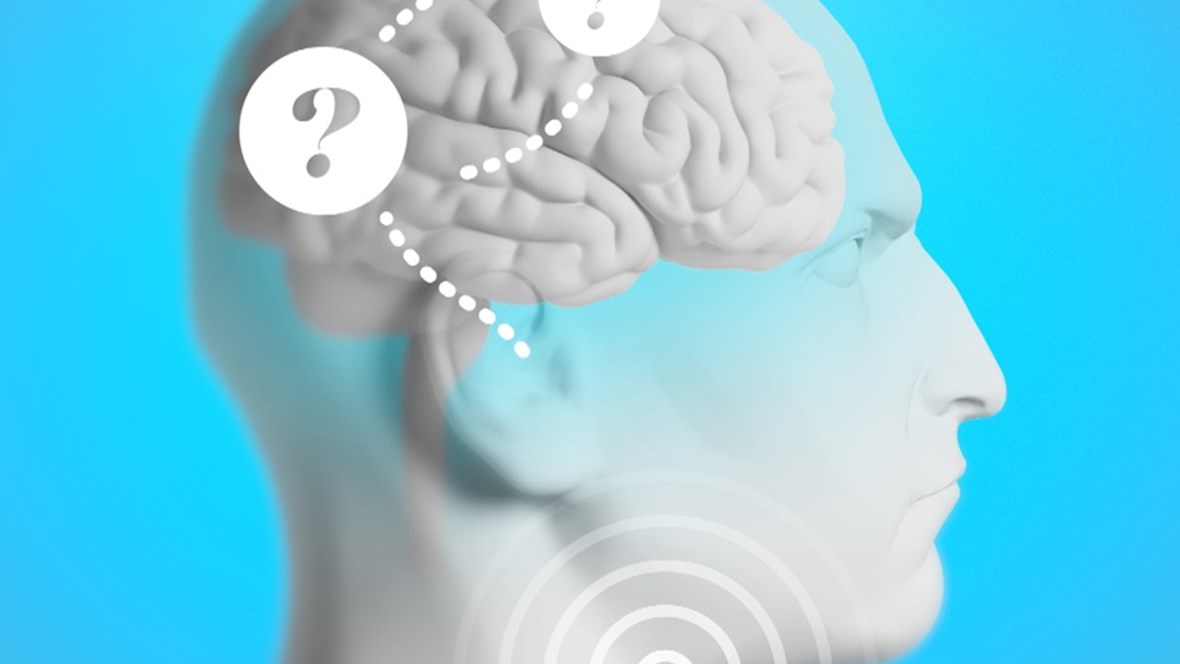 Most people take for granted being able to hear and talk with others, but it is not obvious to everyone. Our focus is to create new knowledge that helps people with hearing loss to communicate in everyday life.