In the suburbs, Big Brother is watching you

Video surveillance, police presence and walls that stop people from socialising in the streets. In France this is reality for the residents of suburbs that are upgraded. In a new thesis, a researcher from LiU shows that the people who have been tasked to improve these suburbs see them through their own filter of suspicion. 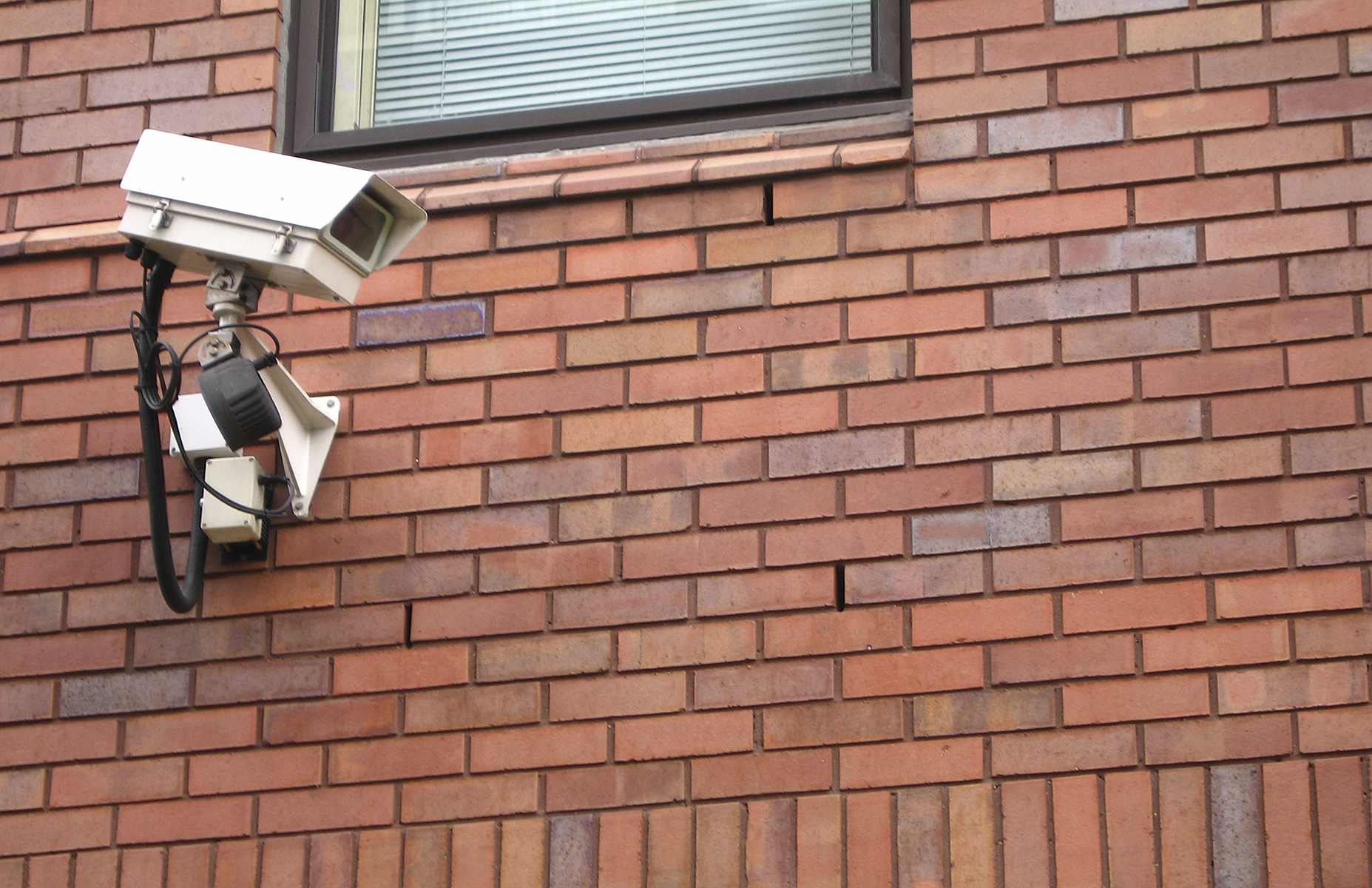 In the autumn of 2005 violent riots broke out in the suburbs of Paris after two young people died in a police chase. Since then, similar events have occurred throughout Europe, and in May 2013 there were similar problems in Husby, a Stockholm suburb, after a man was shot dead by a police officer.

”Most researchers agree that riots and confrontations between the police and young people are not solely a result of a rise in juvenile crime,” says Christophe Foultier, doctoral student at the Department of Social and Welfare Studies (ISV) at Linköping University.

In his thesis, entitled Regimes of Hospitality, Foultier shows how local development strategies increase isolation and social stigmatisation in vulnerable areas. In the strategies, which can include everything from renovation to employment programmes, he sees a conflict.

”On the one hand, the projects aim to get the residents involved, they try to get them to participate. On the other hand the residents are often viewed with suspicion by the same project. In a sense they are seen as a security threat, and in some cases this determines what gets built.”

A result of the conflicting messages is that the residents become sceptical to all the strategies, programmes and projects that try to get them involved. That is, the desire for security contributes to increased isolation and social stigmatisation.

Before Christophe Foultier started his doctorate he participated as a sociologist in a project to upgrade a Parisian suburb. At close range he saw how the needs of the residents were deprioritised in favour of other interests. For instance, 40 per cent of the residents were children – but those in charge didn’t want to build playgrounds. This aroused his interest in researching the issue.

Foultier investigated how local development strategies affect residents in two suburbs outside Paris, Le Franc-Moisin-Bel-Air and Les Cinq Quartiers. He saw that local politicians, housing companies and other local stakeholders built a society according to their own images of threat and security – an image often founded on racist preconceptions. As a result, the residents’ home environment features video surveillance of public spaces, digital locks, magnetic locks, police and fences and walls that prevent people from gathering. What security means to the people who live there is not a consideration.

”I interpret it as a question of power and a way to control the suburbs. Academics as well as politicians need to listen to this knowledge, because our suburbs are in a state of crisis – both in France and in Sweden.

In a new project, Christophe Foultier is going to investigate how local development strategies, and how they affect two Swedish suburbs. This will then be compared with the French examples.

Dissertation:
Regimes of Hospitality: Urban Citizenship between Participation and Securitization – the Case of the Multiethnic French Banlieue