In theory - a workshop

This workshop, which took place on 28 September 2018, foregrounded the work of scholars within Tema T who ‘do theory’ and who, in their work, push the boundaries of what that might mean. 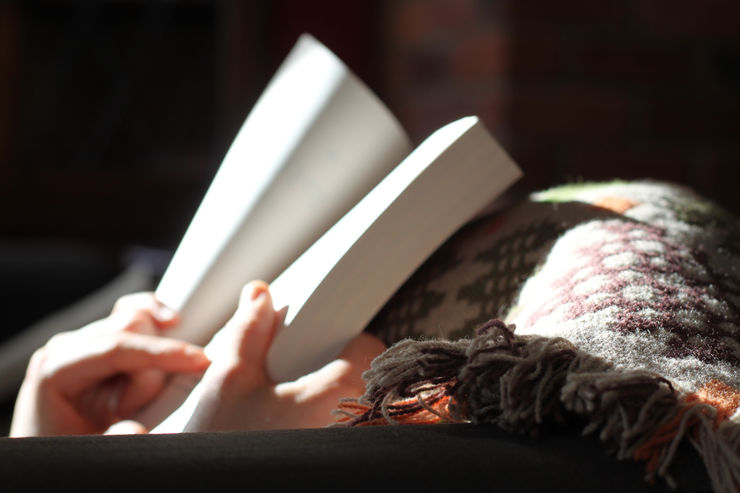 Today, theory production is considered the highest scholarly ideal. But what is theory?

One answer is that theory is a specific cultural practice.

The ancient Greek thinkers modeled the new discipline of theoretical philosophy to a traditional form of religious pilgrimage, in which a theoros distances himself from the polis by journeying to a far-away place so as to return a wise man (Nightingale, A. W. (2004), Spectacles of truth in classical Greek philosophy: theoria in its cultural context. Cambridge: Cambridge University Press)

Another is that theory is a kind of language.

But then what language is it, and wherein lies its strength? What designates theory today and how is this contrasted with, for instance, ‘data’ or methods? What do we ask our students to write in their theory sections of their dissertations? What does not belong there and why not? What does this reveal about our commitments to ‘good knowledge’?

Yet another way of approaching theory is by taking it as a form of abstracted knowledge.

How, then, do theory and empirics relate? What becomes of this relation if we, for instance, practice ‘empirical philosophy’ or describe our theory as a set of ‘analytical sensibilities’? Which empirics are built into theory? Theories always come from somewhere, from a historical and social period in which certain concerns were prevalent; what happens when a theory takes on a life of its own and is associated with other periods and places, in which different concerns arise?

Feminist reformulations of intellectual traditions such as political theory, phenomenology and STS, for instance, teach us that the realities, histories, perspectives and bodies that are elevated to theory foreclose and marginalize others.

In this workshop, we did not start out with reading yet more theory, but instead explored our own theoretical practices, while asking what can be learned from such an endeavor.

Organized by Else Vogel with contributions from: Kristin Zeiler, Claes-Fredrik Helgesson, Simon Haikola and Corinna Kruse.