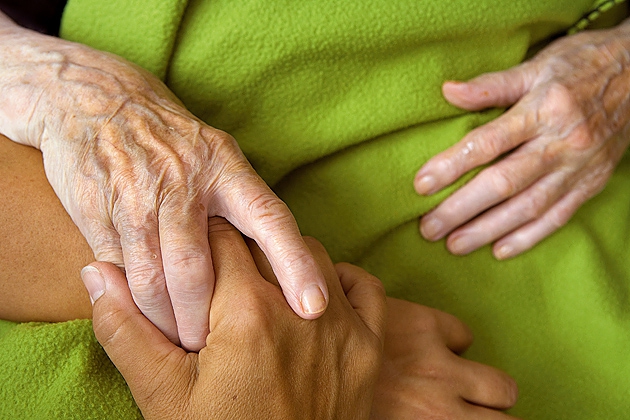 Foto: Vibeke MathiesenNearly 20 percent of those who suffer a stroke die within one month, and 40 percent die within a year. With death so close, the care the patients get at the end of their lives is enormously significant.

But general palliative care for stroke patients has deficiencies, as new research from Linköping University shows.

“There seems to be ignorance among those caring for stroke patients about how things are for the patients the week before they die. For example, it’s not known whether the person dies alone, or if they are in pain. This is remarkable; we don’t see the same tendencies in cancer care,” says Heléne Eriksson, who worked as a nurse for 25 years and is now a PhD student.

Four researchers from Linköping University compared palliative care for stroke patients with that for cancer patients. The comparison was made using the Swedish palliative care register, to which caregivers report in the event of a death. What researchers reacted to was the remarkable differences in what the caregivers know about their patients in the last week of their lives. Caregivers for stroke patients know to a much lesser extent how things are for their patients before they die. 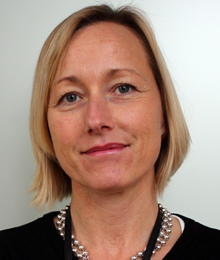 Registry data also shows that stroke patients, to a lesser extent than cancer patients, are stated as suffering from pain, from feeling sick, from confusion and anxiety, and from dyspnea (breathing difficulties) in their last week of life; on the other hand, they suffer more from rattling breath. Stroke patients seeming to suffer from fewer symptoms compared to cancer patients, however, need not tally with reality; it may be a result of the deficient insight of staff into how things were for the patient.palliativ vård


Death not talked about


The study also shows that care for stroke patients at the end of their lives is worse as regards information. The ‘turning point’ conversation – where people are told that a cure is not possible and that care will instead enter a palliative stage – is rarely held with stroke patients. Researchers do not know if this is due to the conversation not being prioritised or if the patient’s condition is too poor for it. Nor, after the patient has died, do those close to the stroke patient get a follow-up conversation to the same extent as those close to the cancer patient – something that could be important for them when the course of the illness can go quickly.

“Being given good care in the last hours of life is important for all people, even for those who don’t die of cancer. They should have as peaceful a death as possible, and avoid an emergency care environment where care staff and family members are running in and out to care for other patients in the same room,” Ms Eriksson says.

She argues that care for stroke patients at the end of their lives has the potential to be improved, and is looking for more training and routines that function, regardless of diagnosis.

The study, which is a part of a doctoral thesis, has been published in PLOS One. The authors are PhD student Heléne Eriksson, Professor Katarina Hjelm, reader Anna Milberg and reader Maria Friedrichsen, all of Linköping University.