Researchers at Linköping University are starting a clinical trial to investigate whether a drug in combination with internet-based cognitive behavioural therapy, CBT, can alleviate post-traumatic stress disorder, PTSD. This is the first time that the drug is being tested in the treatment of PTSD. The combination of CBT with a drug that probably reinforces the effect of the psychological treatment is also new. 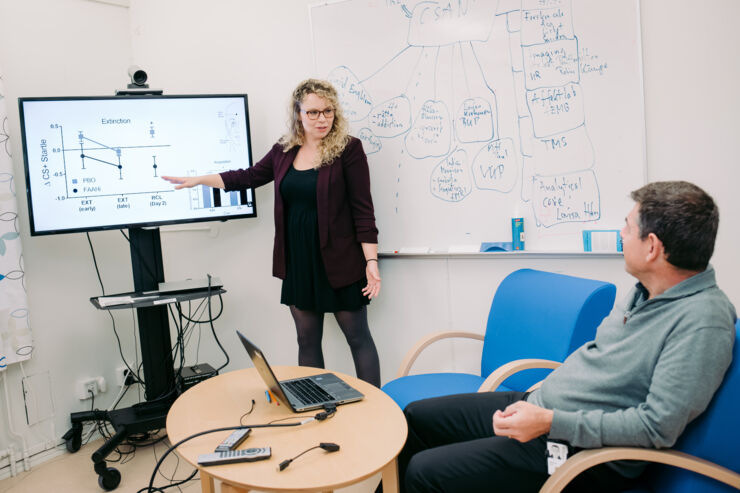 Professor Markus Heilig and Research Fellow Leah Mayo. Photo credit Anna NilsenPost-traumatic stress disorder is an anxiety condition that can arise after experiencing trauma, such as a life-threatening event. People who are affected often avoid situations and places that arouse the memory of the traumatic event, and their life becomes extremely limited by the disorder.

“Many cases of PTSD are never diagnosed. Some of those who have experienced severe traumatic events feel overcome by intense anxiety that is triggered by their memories. They have nightmares and other symptoms, but do not identify what they experience as PTSD”, says Markus Heilig, professor of psychiatry in the Department of Biomedical and Clinical Sciences and director of the Center for Social and Affective Neuroscience (CSAN) at Linköping University (LiU).

The most effective treatment for people who are diagnosed with PTSD is a particular type of cognitive behavioural therapy, CBT, which is based on reconstructing memories of the traumatic events in a controlled manner. The patient, supported by the person giving the treatment, is exposed to the memories in a systematic manner, which can cause the frightening memories to become less intense. 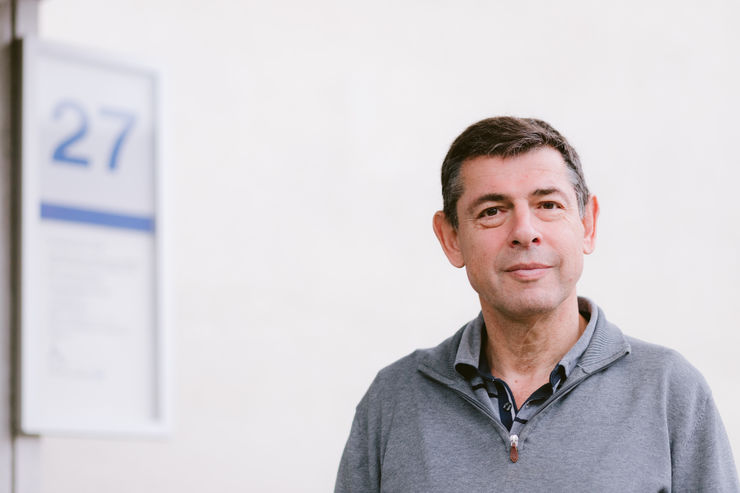 “It is, unfortunately, difficult to erase the frightening memories entirely. Even if the treatment is successful, the traumatic memories often return as time passes”, says Markus Heilig.

In the clinical trial now starting, researchers will investigate whether the effect of CBT can be strengthened with an experimental drug known as JNJ-42165279. The scientists have previously shown in a trial on healthy volunteers that the drug has a promising effect on the brain’s relearning ability, such that the frightening memories are no longer taken to indicate danger. The drug increases the level of a substance similar to cannabis found naturally in the brain and that plays an important role in how we react to stress and discomfort.

“We hope that by combining CBT with this drug not only can we increase the eradication of the frightening memories, but also that the drug can protect against strong negative emotions and help the patient continue with the treatment”, says Markus Heilig.

One unique aspect of the study is that the researchers will investigate the brains of the participants with functional magnetic resonance imaging, fMRI. Leah Mayo, associate senior lecturer, will lead this part of the study, and is particularly interested in whether the drug strengthens the communication between two particular regions in the brain, and whether it is possible to link such measurable changes with the clinical outcome of the treatment.

The trial will provide internet-based CBT for 90 people with PTSD using methods developed by Professor Gerhard Andersson’s research group at LiU, world-leaders in the field. 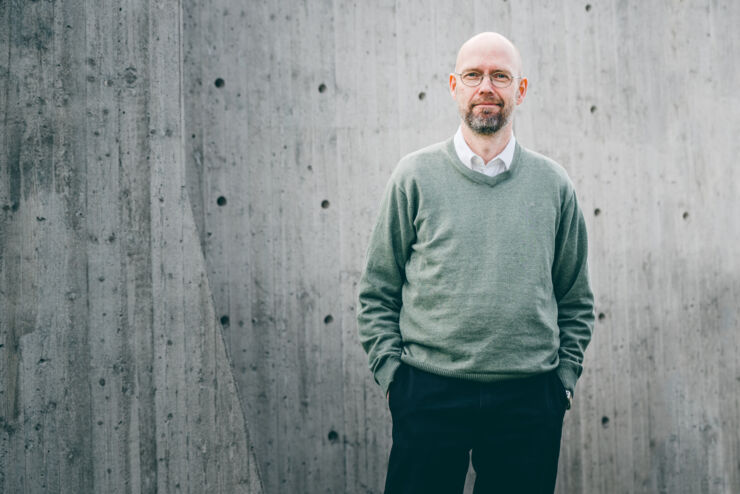 “A participant can access the internet-based CBT treatment when it suits him or her best. In addition, it’s easy to take breaks, repeat an element, and in this way adapt the treatment. The participant is supported by the person giving the treatment in close association with the tasks assigned. Usually, several days may have to pass between one appointment and the next during conventional CBT. So the internet can be a useful alternative for anyone who wants to work independently, and those who need slightly longer to process the contents of a CBT treatment session”, says Professor Gerhard Andersson of the Department of Behavioural Sciences and Learning, and the Department of Biomedical and Clinical Sciences.

Half of the participants will be assigned at random to a group that also takes the drug, while the others will form a control group and receive a placebo. They will take the drug or placebo for twelve weeks, during the final eight of which they will undergo internet-based CBT.

The clinical trial is led by Markus Heilig and carried out in collaboration with the Janssen pharmaceuticals company. More information about the study (in Swedish).

Do you wantto participate in the study? Click here!

Have you been in a serious traumatic event? Are you bothered by intrusive memories of trauma, nightmares, or other lingering discomfort? We are looking for people between the ages of 18 and 65 who suffer from PTSD for a treatment study. 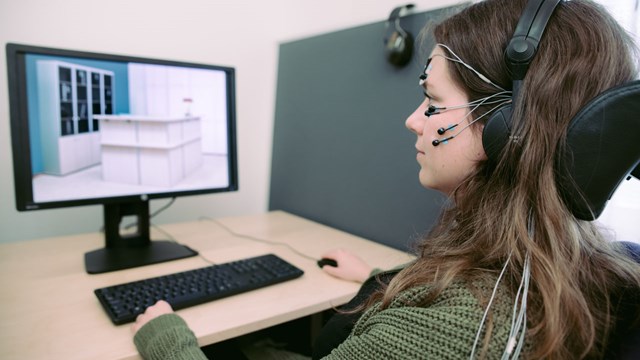 New medication may improve effects of treatment for PTSD

A medication that boosts the body’s own cannabis-like substances, shows promise to help the brain un-learn fear memories when these are no longer meaningful. This according to an early-stage, experimental study on healthy volunteers at LiU. 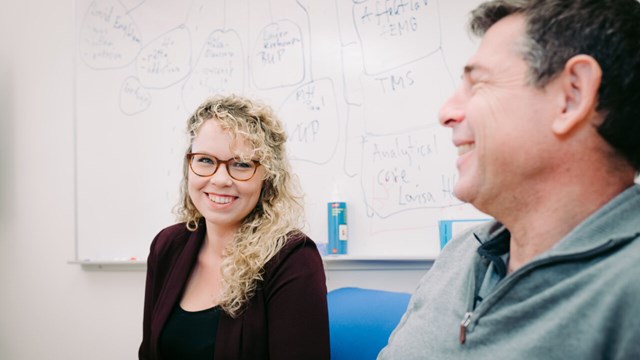 People with post-traumatic stress disorder, PTSD, often also develop a dependency disorder. LiU researchers are seeking answers to how these conditions are related and how they best can be treated – both individually and when they arise together.