Martin Hultman, who works with environmental history and the history of ideas, is organising the world’s first conference on climate change denial.
Why are you holding a conference about the scepticism or indifference people feel when faced with scientific evidence of climate change? 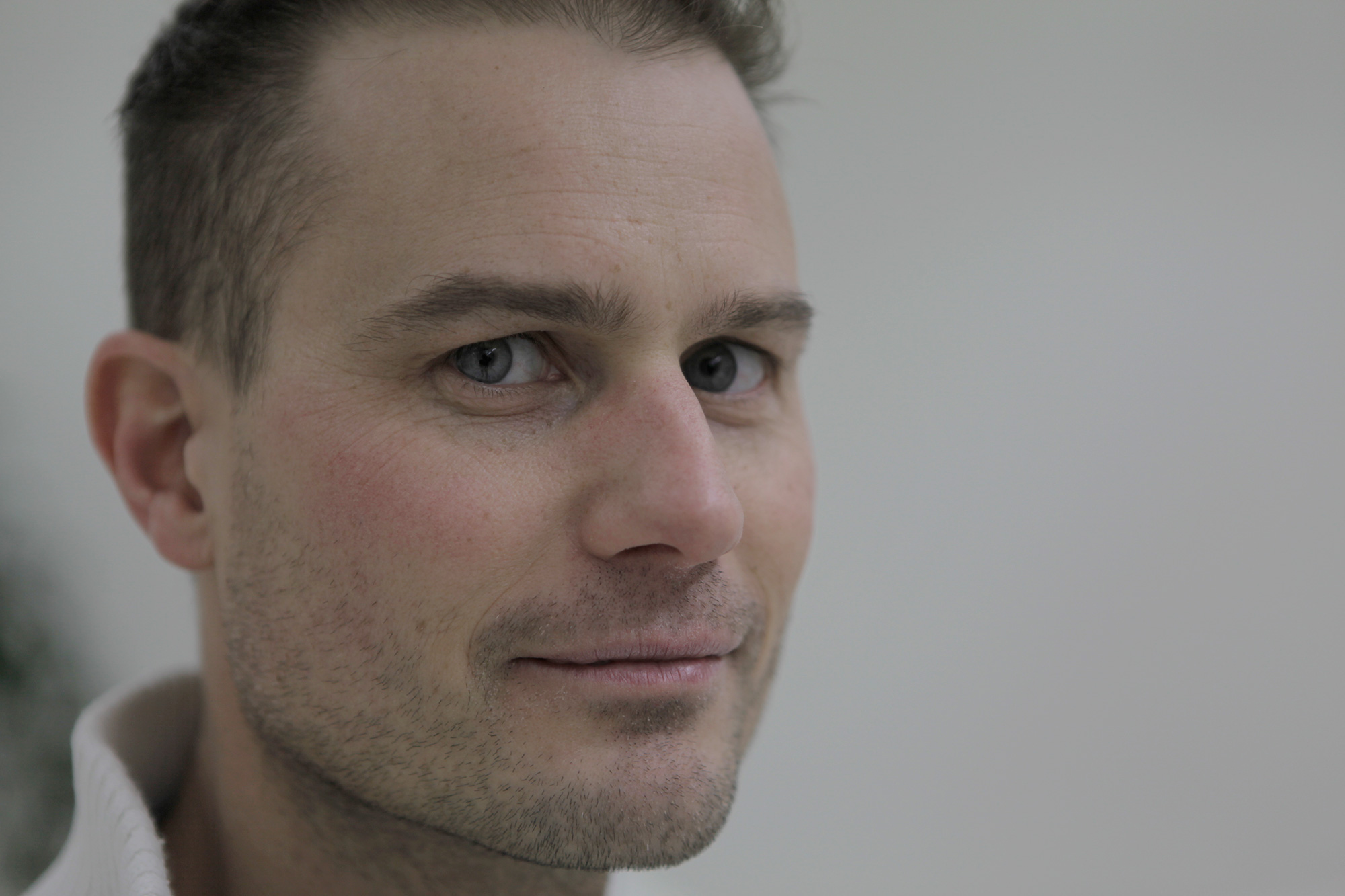 One of the explanations for this denial of scientific evidence has been that the results often challenge power relationships and the structures of society, and the issue of climate change is a clear example of this. There is often also a conservative and strongly religious element among such groups, and they deny totally the benefits of science. For these people, it becomes threatening, a way of distancing oneself from religion.”

What has your research revealed?
“I work together with Jonas Anshelm, professor at the Department of Thematic Studies, Technology and Social Change, in these questions. A few years ago we published an article that discussed climate change denial: it received a great deal of international attention, and caught the eye of an American researcher in environmental sociology. We showed that leading climate change deniers are often older men who have been involved in the construction of the modern industrial society. Such men feel that this is where their identity is located. This is why modern climate change research threatens them, their identity and what they stand for. Donald Trump is currently proclaiming climate change denial in his campaign to be president of the US, and the Swedish Democrats party in Sweden voted against ratifying the Paris Agreement.

It is possible, however, to question whether climate deniers are just a small group. Nearly half of the US electorate can see themselves voting for Trump, and 30% of the electorate in Great Britain don’t consider issues relating to the climate to be important. This is also an important question across generations, where young people want to direct energy consumption away from fossil fuels, while older people are more often climate change deniers.”

Who is attending the conference?
“We have around 25 researchers from various parts of the world, including Australia, Brazil, China and Canada. Several are participating by video link: we want to have as little impact on the climate as possible. We have collected the most interesting researchers who have investigated the phenomenon of climate change denial. This is the first conference ever to focus solely on this question.”

What will be the next step for researchers after the conference?
“We are planning to document the presentations in detail. It is our ambition to start a global research programme into the subject. We can discover interesting starting points by collecting the available knowledge. This is a major issue facing society.”

Dates and location: 27-29 October in Norrköping.