No further measures to be taken against criticised professor

No further measures will be taken following the criticism that has been directed against a professor at Linköping University for scientific misconduct. The university vice-chancellor reached this decision. 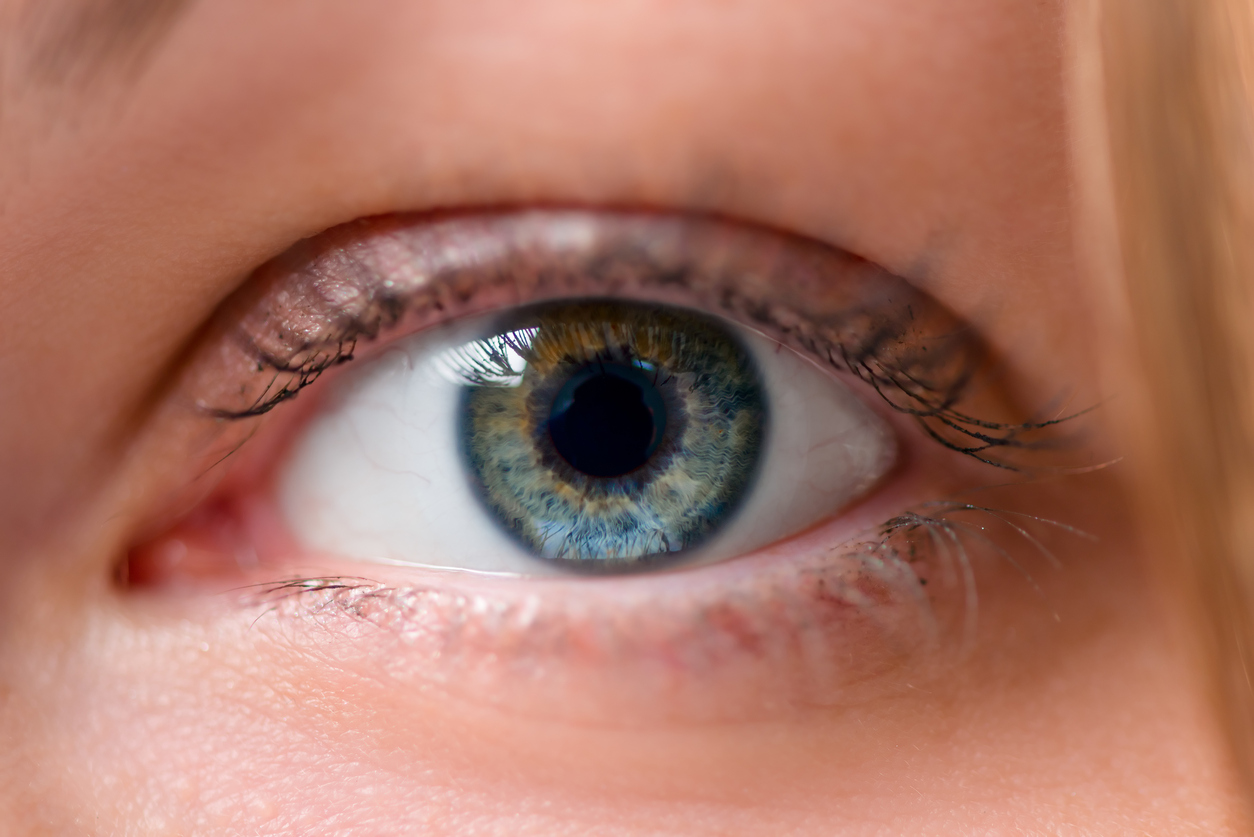 ÖgonAn inquiry has been under way since 2015, following doubts raised about the conduct of a researcher in a case concerning the use of artificial corneas in humans. Currently valid procedures stipulate that suspicion of misconduct in research is to be investigated and assessed by the faculty board concerned.

On the basis of the conclusions of two independent expert groups, the faculty board of the Faculty of Medicine and Health Sciences decided two weeks ago that the researcher had not carried out misconduct with respect to carelessness concerning documentation and compliance with regulations. The faculty board, however, confirmed its criticism and was of the opinion that misconduct had taken place in that the researcher decided to be listed as senior and corresponding author when the study in question, which had been carried out without the knowledge of the professor, was published in a scientific journal.

The faculty board passed the case to the university vice-chancellor to determine whether there were grounds for issuing a written warning, deduction of salary, or other measure, following the actions of the professor in those parts that had led the faculty board to conclude that misconduct had taken place.

The university’s vice-chancellor has now decided not to take further measures against the professor.

“I respect the decision of the faculty board. It is the task of the faculty board to assess whether misconduct in research has taken place or not. From a perspective of employment law, however, it must be determined that an unambiguous rule has been broken. In this case, it is clear that opinions are divided about the responsibility that accompanies the various roles in scientific authorship, and I have thus decided that the conditions required to take any measures under employment law are not satisfied,” says Vice-Chancellor Helen Dannetun.

Linköping University welcomes the proposal for clearer national regulations concerning how suspicion of misconduct in research is to be managed, suggested to come into force on 1 January 2019.

Previous article on this case