Resin may provide medicine against epilepsy

Sticky resin from conifers contains substances that could relieve or cure epilepsy. Researchers at Linköping University have synthesized and tested 71 substances known as resin acids, of which twelve are prime candidates for new medicines. 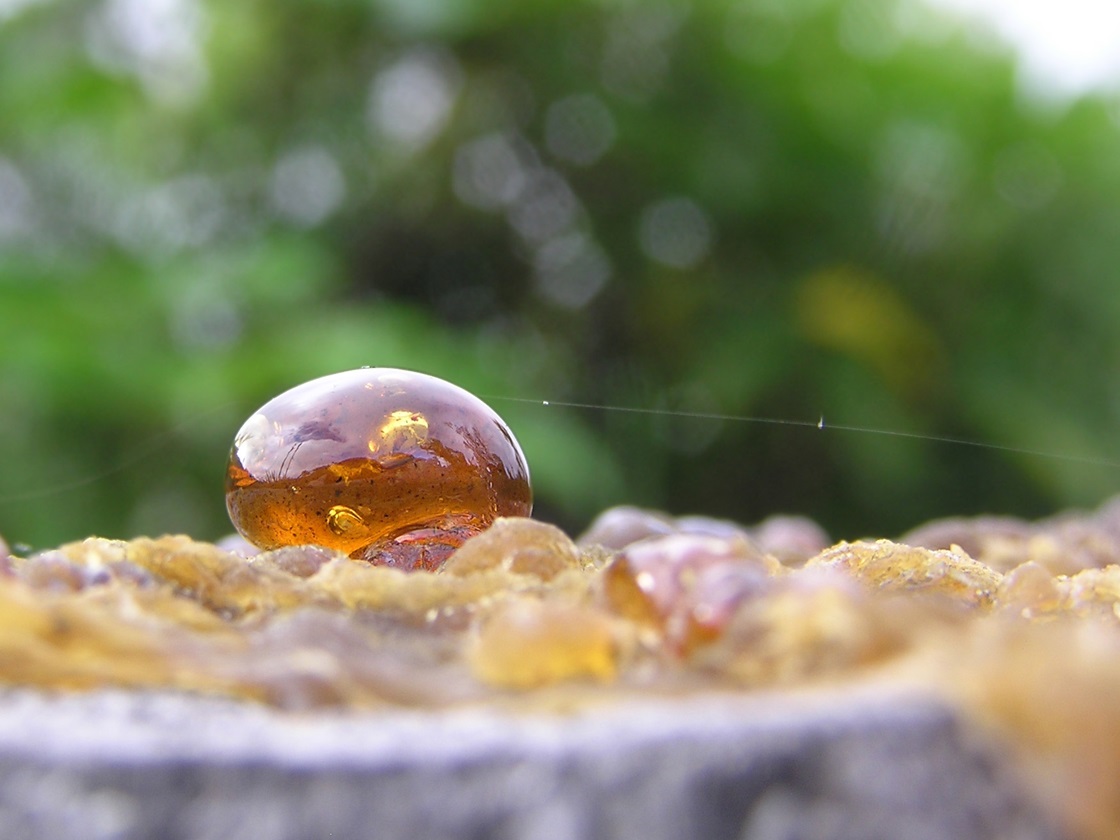 “Our goal is to develop some of the most potent substances into medicines,” says Fredrik Elinder, professor of molecular neurobiology and head of the study, which was newly published in Nature’s open-access periodical Scientific Reports.

Professor Elinder is an expert on the function of ion channels – the pores in the cell membrane that allow the vital transport of charged ions between the cell’s interior and its surroundings, making nerve and cardiac cells electrically excitable. Illnesses such as epilepsy, cardiac arrhythmia and chronic pain are caused by the excitability of nerve or cardiac cells being far too high.
Back in the 1940s, Swedish researchers discovered a local anaesthetic, lidocaine, that targeted ion channels. Like many of today’s medicines against epilepsy, it worked by blocking channels selective for sodium ions. The problem is that many patients do not respond properly to the treatment, and that it has side effects.
“Our substances act instead on potassium channels, where they keep the door open via an electrostatic mechanism, thereby curbing the harmful nerve activity,” Professor Elinder says.
The research group had previously discovered that polyunsaturated fatty acids acted via this mechanism, but were looking for more specific and more powerful substances. Resin acids – found naturally in resin – are fat-soluble and electrically charged, properties that are necessary to be able to bind to and pull the ion channels’ “doorknobs”. A collaboration with LiU chemists Professor Peter Konradsson and principal research engineer Xiongyu Wu was the key to success in the project. Based on the original molecule, dehydroabietic acid, 71 new molecules were created with small variations in the structure. These were tested on a hypersensitive potassium channel that was expressed in frog eggs.
“Twelve of the molecules were more potent than anything we’d looked at earlier,” says doctoral student Nina Ottosson, who designed the test channel and measured the electrical currents that open and close the door to the ion channel.
Her results were later verified in nerve cells from mice.
The researchers have now submitted patent applications prior to continued developmental work.
“It’s reasonable for us to be the ones developing the concept further, refining our ideas. But further on, others will have to take over,” Professor Elinder says.