The right material saves the supermicroscope

Understanding how materials work is important in many ways. It can help to advance climate research, give us better batteries and assist in the development of new drugs, to give just a few examples. 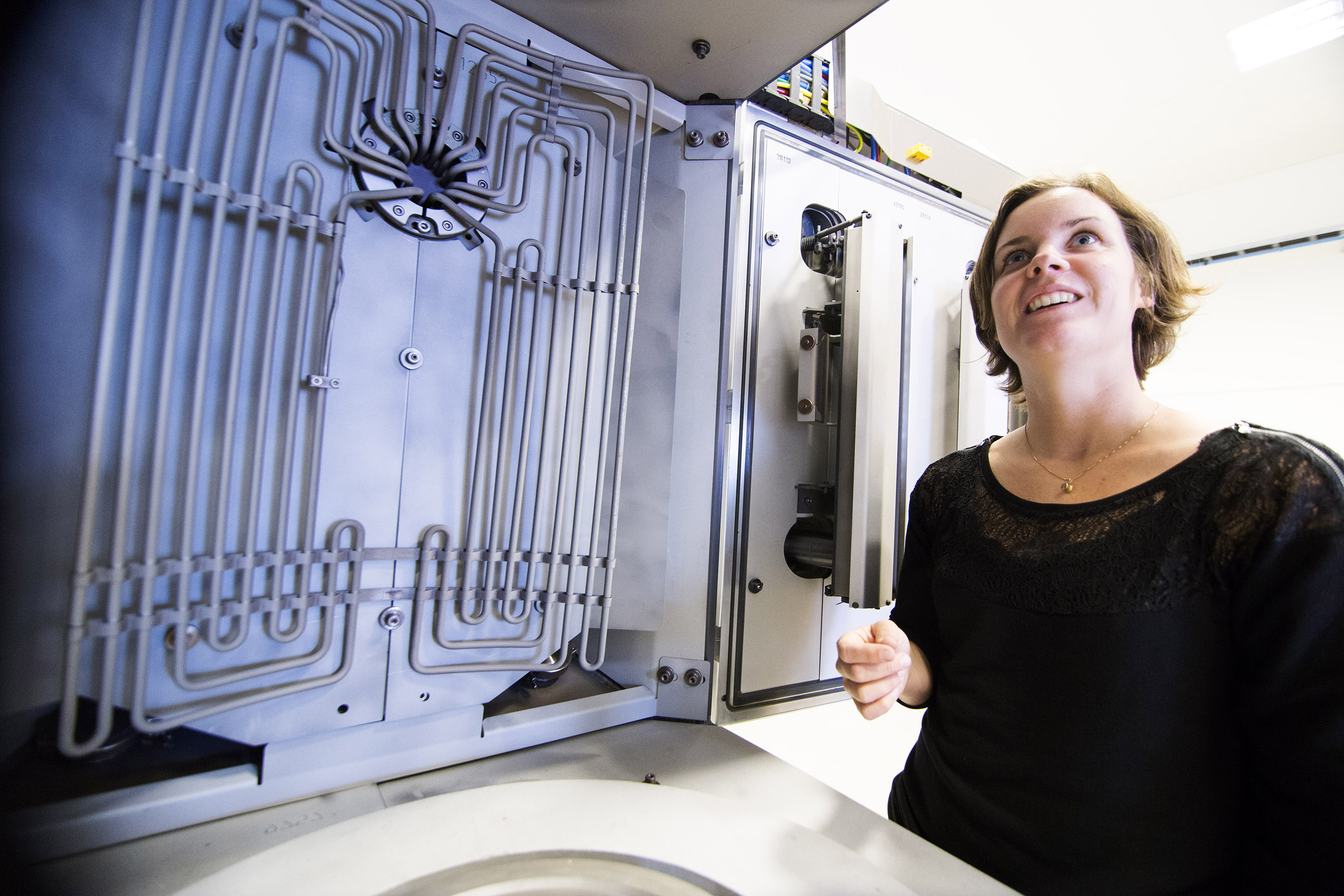 Carina Höglund. Photo credit: Anna Nilsen In the Swedish city Lund, construction is underway on the European Spallation Source, or ESS – an enormous supermicroscope where researchers from all over Europe will be able to study the innermost parts of their samples, with the help of neutrons. These particles from the nucleus of atoms penetrate the material, providing information about its composition and function.

Realising a pan-European project with a budget close to two billion Euros is no easy feat. And it doesn’t get easier when well into the process, a major problem emerges: a shortage of helium-3. There is only a handful of substances that can be used to capture free neutrons in detectors, so that the information can be revealed. One is helium-3, a variant of the noble gas, helium. But it is a byproduct of nuclear weapon production, and since the end of the Cold War supplies of helium-3 have decreased, while demand has increased – and its price has skyrocketed. 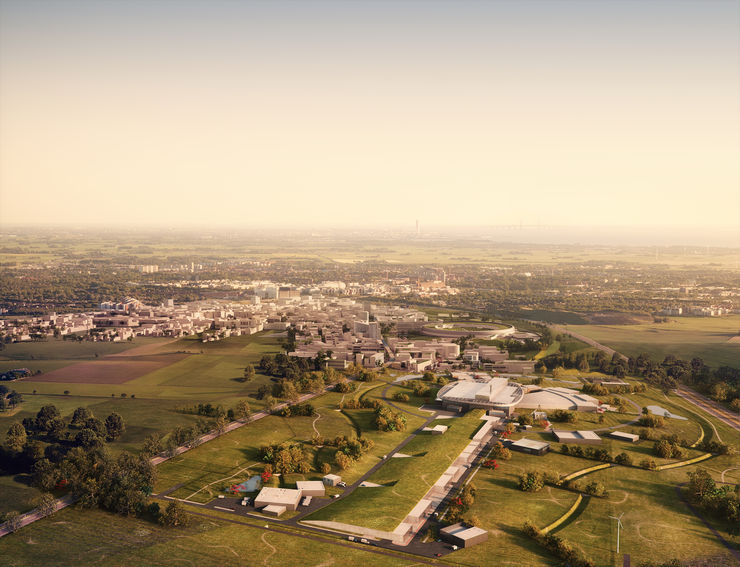 A digital model of the European Spallation Source (ESS) in Lund, Sweden. Photo credit ESSInstead, interest shifts to boron-10, a material with similar qualities. But for it to be useable, it must be extremely thin. This is when ESS turns to the thin-film researchers at Linköping University, and Carina Höglund gets the assignment.

The day after she completes her doctoral studies in thin-film physics at LiU, she is employed as a researcher at ESS. Her job is to replace the helium gas with super-thin layers of boron-10 enriched boron carbide. Many long days and nights are spent at the thin-film lab at Campus Valla, as she works to develop the process. She finds the right material for the detectors, as well as an extremely precise coating method.

As a result of this, in 2014 ESS opens a plant in Linköping for the production of aluminium sheets covered with thin layers of boron carbide, which will help to capture the neutrons. The equipment is named Chewbacca after the Star Wars character. By tradition, physicists at LiU get to choose the name for advanced equipment they are responsible for. The equipment Carina Höglund uses in the tests is called Samson, after the bear in Sesame Street, and the bear-like Chewbacca can be seen as his big brother.

A crisis is averted and the massive construction project in Lund can continue. ESS is estimated to be in full operations in 2027.