Three out of four rid of insomnia after online CBT

Insomnia is not only a symptom of another illness, but often actually a problem in itself that is important to treat. This is the opinion of researchers at Linköping University who, in conjunction with colleagues at Karolinska Institutet, have shown that CBT online has beneficial effects on serious sleeping problems, just as beneficial as group therapy. Their study has been published in the scientific journal Behaviour Research and Therapy. 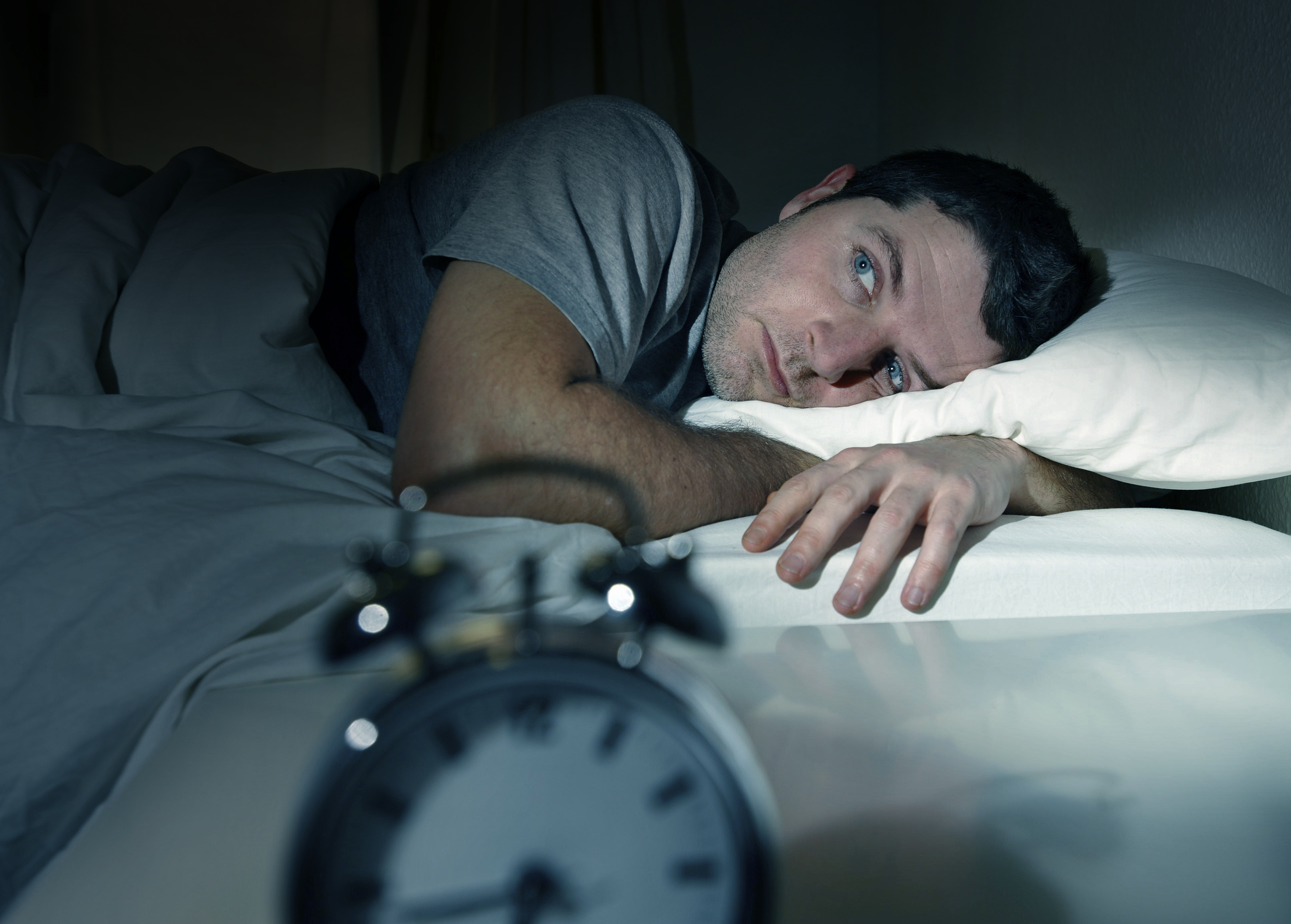 According to previous studies, about one in three Swedes has trouble sleeping. About one in ten has such difficulty sleeping that it’s tantamount to a diagnosis of insomnia, which means they often wake up very early in the morning or have trouble getting to sleep – and this to such an extent that it affects how they function during the day. Earlier studies have shown that insomnia increases the risk of several other diseases such as depression, anxiety, cardiac problems and addiction.

“The study is important as it shows that online treatment can work just as well as attending a sleeping disorder group. There are in fact many studies that show that online treatment works, but this is one of the first that makes direct comparisons with standard treatment for insomnia,” says Gerhard Anderson, professor of clinical psychology, a psychotherapist specialising in CBT, and a psychologist at Linköping University.

The newly-published study included 48 test subjects suffering from insomnia. Over a period of eight weeks half received group CBT therapy, and half received online CBT supervised by a psychologist. The patients kept a sleep diary and received help in breaking habits and changing the way they think about sleep. Six months after the treatment was completed, three out of four in both groups were free of their sleep problems. In addition, the participants in both groups had a significant reduction in symptoms of depression, even though this had not been treated.

Sleep disorder - a problem in itself

The findings are in line with a study released earlier this year in the journal SLEEP, involving over 40 people with both depression and insomnia. The participants in the study were divided into two groups, both of whom received CBT treatment online – in one case to treat depression and in the other case to treat insomnia. One year after the treatment was completed the occurrence of depression had fallen an equal amount in both groups. Sleeping disorders, however, had fallen more in the group who received CBT for insomnia.

According to Kerstin Blom, registered psychologist and doctoral student at Karolinska Institutet, it is important to treat serious sleep disorders and not to see them as just a symptom of another illness.

“We know that depression is more difficult to treat if the patient also has a sleep problem, and that the risk of relapse is greater if the insomnia has not been dealt with. So it is important to treat the sleep problem as a problem in itself. In cases where some one also suffers from depression it is important to treat both illnesses. Spreading this treatment to standard healthcare feels like an urgent matter,” says Ms Blom.

The research was funded by Linköping University, Stockholm County Council, Karolinska Institutet, Söderström-Königska Stiftelsen and AFA Försäkring. The final author of both studies was Viktor Kaldo, psychologist and reader at Karolinska Institutet. The research group is continuing to treat sleeping disorders, with or without depression, in ongoing studies at the Internet Psychiatry Unit run by Stockholm County Council. People wishing to take part in a study can apply at www.internetpsykiatri.se.