Talking about suicide is associated with such strong stigma that young people whose parents have taken their own life must turn to strangers, for example people they meet on the internet, to ventilate their grief. This is the conclusion of a doctoral thesis from Linköping University. “And the healthcare system cannot provide support for these young people in this life situation,” says author of the thesis Anneli Silvén Hagström. 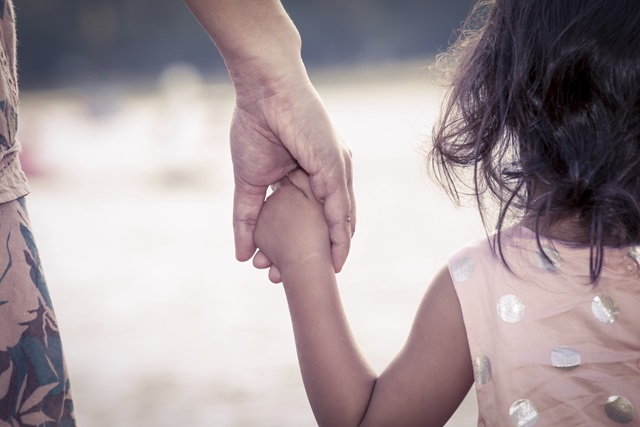 Photo credit: istock photoAround 1,500 people take their own life in Sweden each year, five times as many as deaths in road accidents in the country. They leave behind relatives, who in many cases are left to cope with their grief on their own.

“If your house is burgled, several organisations whose task is to support the victims of crime may contact you and ask how you’re feeling. But not many people ask how you’re feeling when a parent has taken his or her own life. Nor does the healthcare system, which really should take this up. It’s clear that the system often does not know what young people need,” says social worker Anneli Silvén Hagström, who recently received her doctoral degree in social work from Linköping University.

Anneli Silvén Hagström examines in her doctoral thesis how young people in Sweden cope with the suicide of a parent. She has in particular analysed the contents of the young people’s narratives of the suicide. The tools used include research interviews, two different chat forums on the internet, and a theatre performance put on by a young woman that deals with her mother’s suicide.

Why? A central question in young people’s grief

The thesis shows that young people become extremely concerned with the question of why their parent died, which is unusual following other causes of death. They wonder about the true identity of the parent and, as an extension of this, their own true identity, as a child of someone who could take their own life. 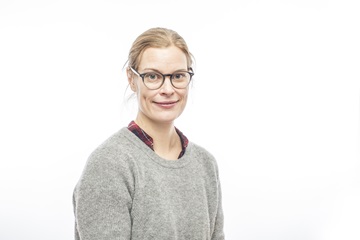 Photo credit: David EinarThe study also shows that the stigma associated with suicide is very strong, and this contributes to the difficulty of dealing with the loss. The stigma is reinforced by, for example, people around the young people avoiding them, or by the idea that may reach their ears that the parent who took his or her own life was selfish, leaving the child behind. These are preconceived ideas that the young people absorb, and adopt as their own. This means that the image of the parent – who has in most cases been a good figure before death – becomes coloured by the suicide. The consequence may be, in addition to feelings of shame, guilt and abandonment, powerful anger targeted against the dead parent.

The young people describe also how they avoid talking about the suicide with people close to them – even in some cases with their family. In order to free themselves and the dead parent from the stigma, they seek actively a space outside of their everyday relationships, which may be on the internet, for example.

“Our refusal to talk about suicide is a cultural problem. What I noticed in the interviews was that the young people eventually reach the conclusion that their parent had not actively chosen to commit suicide, nor had they had the ability to predict the long-term consequences. The young people were able to start to reach an alternative understanding of the suicide through their conversations with others, in non-judgemental contexts. It was possible for them in this way to become reconciled with the dead parent,” says Anneli Silvén Hagström.

Advice for the healthcare system

Previous research has shown that children of people who commit suicide run a higher risk of experiencing social and psychological problems, and even committing suicide themselves. Starting to work actively with this group would thus be a measure to reduce the rate of suicide.

Anneli Silvén Hagström believes that the professional groups that come into contact with these young people, such as teachers, social workers and psychologists, must acquire deeper knowledge about how to deal with people affected. It is important to create space for the question of why the parent took his or her own life, and to break the stigma. The thesis shows also that death does not mean the end of a young person’s relationship with the parent. The continued relationship can provide healing in grief, and professionals should for this reason encourage it.

“The grief here is a complicated grief. The last thing that the young people want is to be like the dead parent, to be in a bad way, and reactions to the loss can arouse the fear that they themselves will take their own life. But knowing how the young people think makes it possible to calm their fears and assure them: ‘This is normal for someone in your situation’.”

The thesis: To mourn and resist stigma: Narration, meaning-making and self-formation after a parent’s suicide. Anneli Silvén Hagström (2016). Linköping Studies in Arts and Science No. 685.