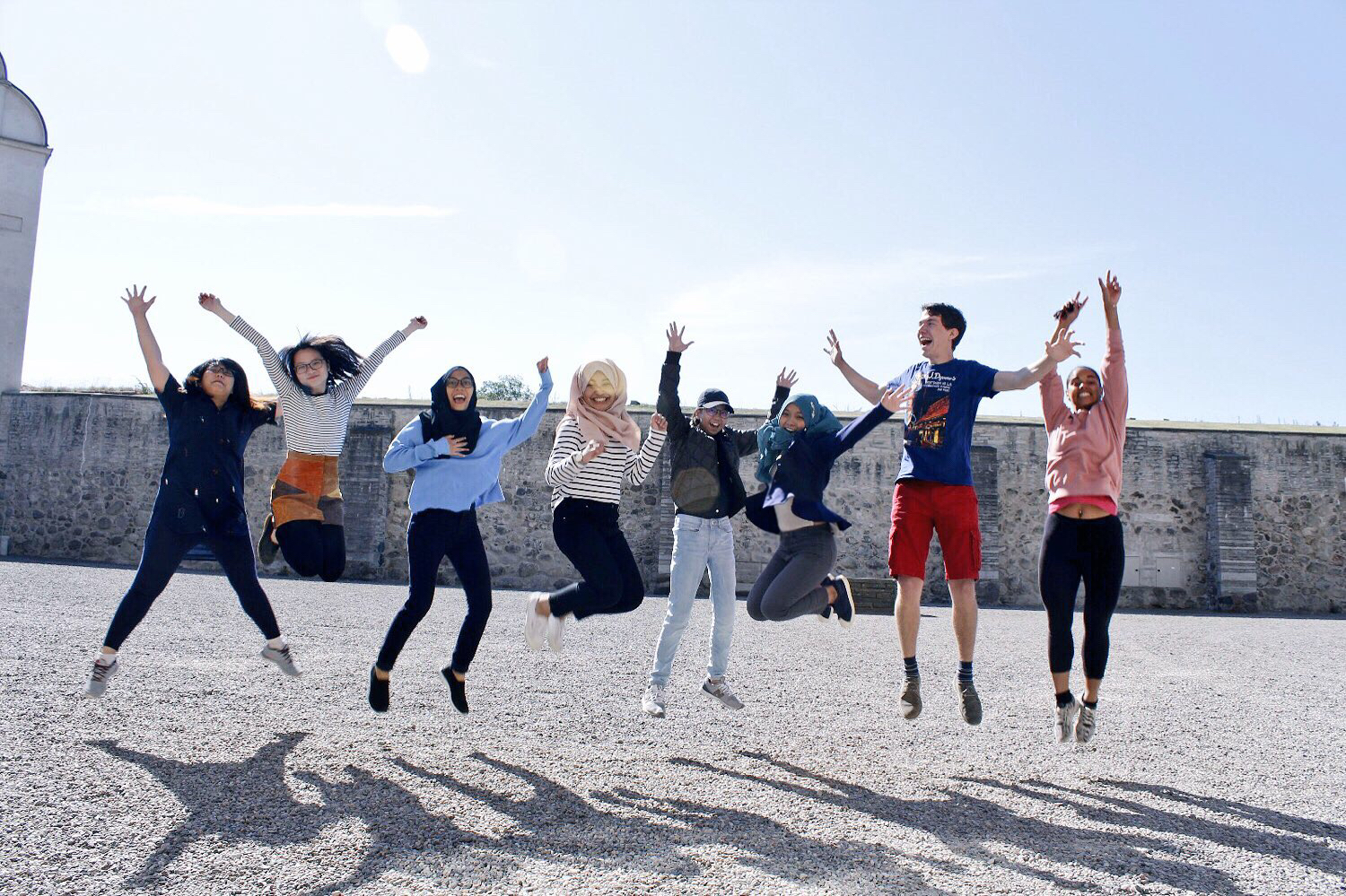 The LiU Summer Academy, a summer school for students from LiU’s partner universities, was held for the second time this summer. There was a lot of interest – 280 applicants – and in the end, 162 international students took one of the six courses on offer. The largest number of students came from China, France and Hong Kong. The evaluation of the academy is now complete, and on the whole, the students gave it high marks. 85 per cent of respondents were very satisfied with the academy overall, and 67 per cent were very satisfied with what they learned in their course. In particular the teachers were praised for their efforts, and the students were happy with the venues and equipment that was available at the Faculty of Medicine and Health Sciences, where the instruction took place.

“Almost 90 per cent of the students would recommend the LiU Summer Academy to their fellow students, a figure we’re very happy with,” says Ida van der Woude, coordinator at the International Office and project manager for the Summer Academy.

The student hosts also received particular praise, and the joint activities that the hosts organised for the students were well attended. The trip to Stockholm was popular, as was the traditional dinner. 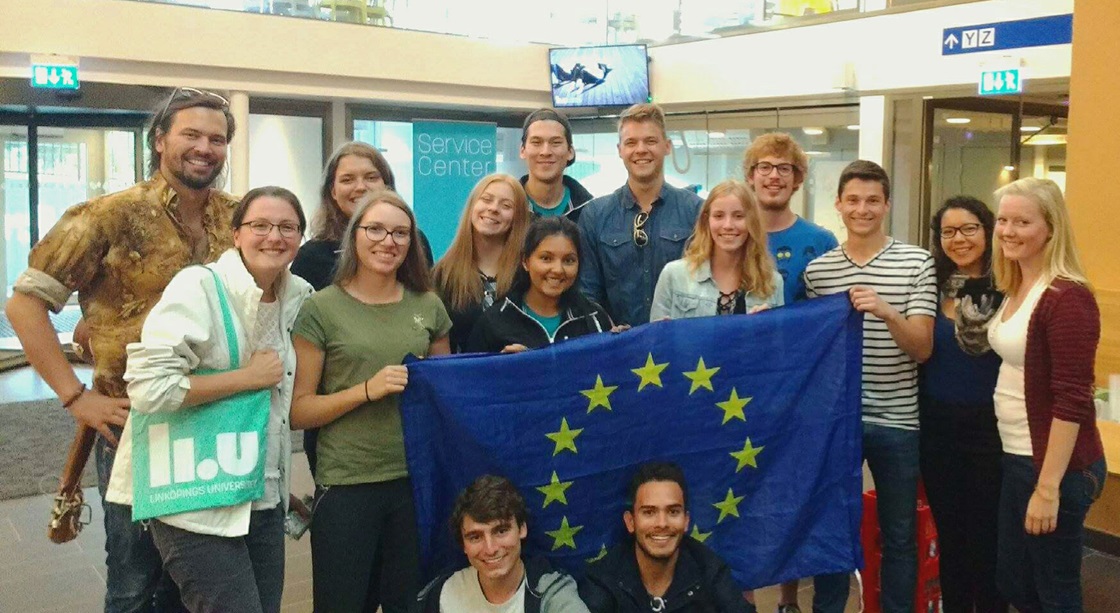 
“We have already started preparations for the 2018 Summer Academy, and we are taking into account the comments in the student questionnaires regarding things that can be improved, for instance waiting times at registration,” she adds.

In September the Summer Academy’s new course list was presented to LiU’s prioritised partners at a conference on international education, organised by EAIE (European Association for International Education) in Seville, Spain.