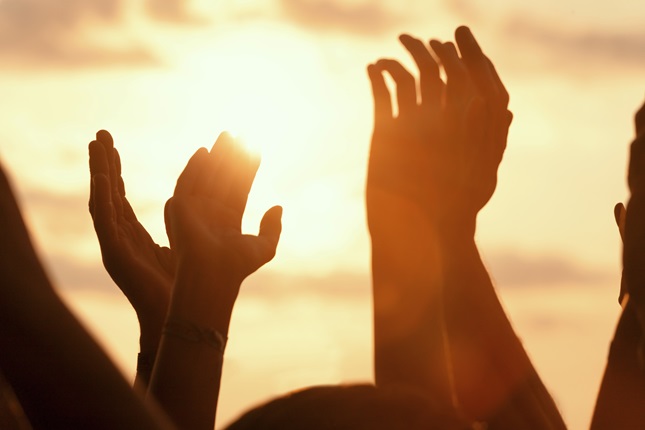 Questions about the origin, meaning and purpose of life have always followed human life. Throughout time and in all corners of the earth, religion has had an important function in people's lives and societies. At Linköping University we conduct research into the history of religion, Christianity and biblical studies.

In the area of the history of religion, we research the emergence of folk religion movements. But researchers at LiU also study apocalyptic religions and conceptions and the social and political effects they can have.

Another field of research is the biblical and post-biblical literature in its Hellenistic-Judaic surroundings during antiquity. In particular we study how biblical traditions are used ideologically and theologically.

In the research field of religion and politics in the United States, we study the significance of religion in American political life. We also study Swedish church history, which looks at the links between the church and Swedish history of learning and cultural history.

The Research Environment for Cultural Sciences

Our view of history is becoming less Euro-centric, according to  Kjell O Lejon, professor of religious studies, just back from a history conference in China.

In social anthropology we compare how people live in different social and cultural contexts on earth.

Ethics research is about what is right and what is wrong and how we should act. Should we allow surrogacy, for example? Should western countries compensate for injustices in their former colonies?