In cooperation with Perimed AB, a bio-optical technique for assessment of tissue fraction of red blood cells, its oxygen saturation and speed resolved perfusion, has been developed at the department of biomedical engineering (IMT). Diffuse reflectance spectroscopy (DRS) and laser Doppler flowmetry (LDF) are combined via a joint tissue model that is adapted to imitate the examined tissue in real-time.

By differentiating blood flow, so-called perfusion, at different flow speeds, detailed conclusions about the physiology can be drawn. The ability to differentiate slow nutritive flow, essential for all living cells in the body, from faster flow that only has the purpose of transportation, is for example enabled. This differentiation is important in i.e. diabetes mellitus. There, increased blood glucose levels lead to calcification of the blood vessels which results in rigid vessel walls and often a higher flow speed leading to reduced ability for the oxygen to leave the blood through the vessel wall to the cells. With conventional LDF, only changes in the total perfusion can be observed, while reduced perfusion for low speeds can be studied with EPOS.

The blood flow is measured by analyzing the Doppler shifts that arise when light is scattered by moving particles, i.e. red blood cells. A Doppler power spectrum, in principle a spectrum of Doppler frequencies, is calculated by analyzing laser light that is backscattered from tissue. That is possible due to fluctuations in the speckle pattern (an interference pattern) that arise when light of somewhat differing frequencies is mixed on a photodetector (see video below).
The speed distribution and concentration of the red blood cells, as well as the optical and geometrical properties of the tissue, affect the shape of the Doppler spectrum, and conclusions about the blood flow can thus be drawn by analyzing the spectrum. 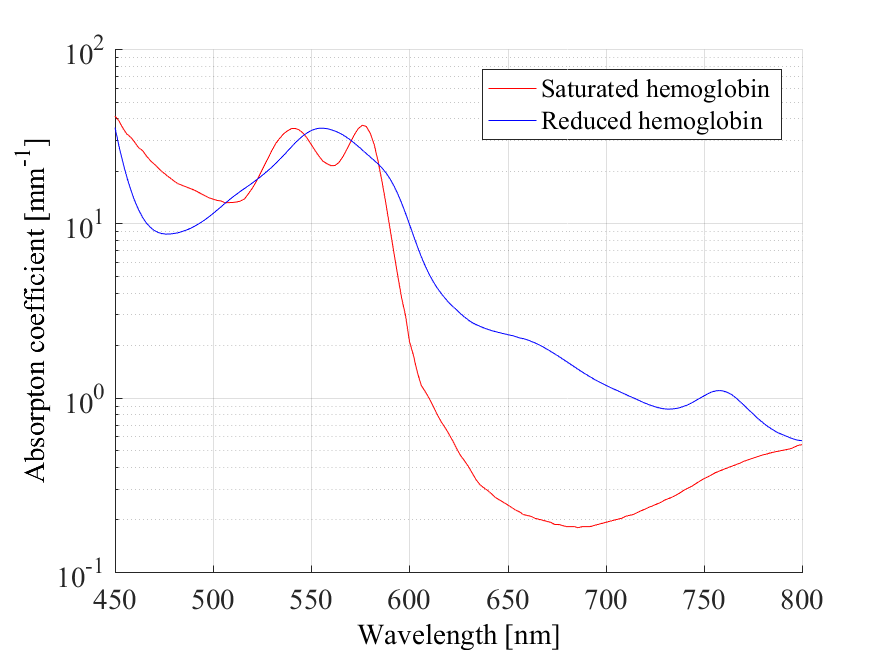 It is the same principle that is used in a pulse oximeter, but with the important difference that we analyze all backscattered light, not only the pulsative part in light that has been transmitted through for example a finger as in pulse oximetry. As a consequence, this technique (diffuse reflectance spectroscopy, DRS) reveals information about the oxygen saturation in all blood in the sampling volume, not only about the blood in the arteries. A typical value of the oxygen saturation in skin is slightly less than 50 % with our technique, whereas it should be close to 100 % when measuring with a pulse oximeter. A low oxygen saturation indicates that the oxygen has left the blood, which is often positive, dependent on the situation.

By combining DRS and LDF, simultaneous information about the tissue fraction of red blood cells, its oxygen saturation and speed resolved perfusion can be retrieved in the same point. We are convinced that this combined information gives a benefit compared with measuring the parameters separately. It will lead to new insights within the area of microcirculation, which until now has been an inaccessible part of the physiology to study. In addition, it can give valuable diagnostic information related to a number of diseases, including diabetes mellitus and cardiovascular disease. By making certain assumptions, the measures can be used to assess the local tissue metabolism.

We have used EPOS in a study on healthy subjects [ref 4] where we have studied the normal response during heat and occlusion provocations. We have also used the technique in a study including persons with diabetes type II [ref 1 och 9]. We have recently finished the data collection in the Swedish Heart-Lung Foundation’s national study SCAPIS, where we used EPOS to characterize the microcirculation in a local add-on called SCAPIS-MICRO. We collected data from more than 4000 persons 50-64 years old. The long-term aim of that study is to find early signs of impaired microcirculation in persons developing cardiovascular disease.

A tissue model, consisting of a number of adaptive parameters, is the core of the model-based analysis of the detected signals in EPOS. Using a specific set of parameter values, spectra (DRS and LDF spectra) are calculated and compared to measured spectra. The model parameters are iteratively updated until calculated and measured spectra match. When a good match is achieved, it is assumed that the tissue model reflects the tissue. Output data, i.e. tissue fraction red blood cells, their oxygen saturation and speed resolved perfusion, are then calculated from the adapted tissue model, rather than directly from the measured signals.

This is a computational demanding procedure, but by utilizing the GPU (graphic processing unit) and hyper-parallel GPU programming, the computations can be performed in real-time with multiple measurements per second. The model-based analysis enables new possibilities to extract more and new information from the measured signals. Both techniques gain from the integration via the joint tissue model. The information from DRS is for example used to estimate the scattering properties that can then be compensated for when the Doppler spectra are analyzed. The method is thoroughly described in [ref 6].

The technique is now available as an instrument via Perimed AB, Periflux 6000 EPOS System. The instrument uses a fiber-based probe for delivery of laser light and white light to the tissue, and for detecting backscattered light using closely located fibers. The instrument contains dedicated software for analysis of the detected signals and for measuring and performing various types of provocations, such as local heating and occlusion. The instrument is a special configuration of Perimed’s modular system Periflux 6000, and consists of at least a PF 6010 LDF module and a PF 6060 spectroscopy module, but can also include a PF 6040 tcpO2 module and a PF 6050 pressure unit. 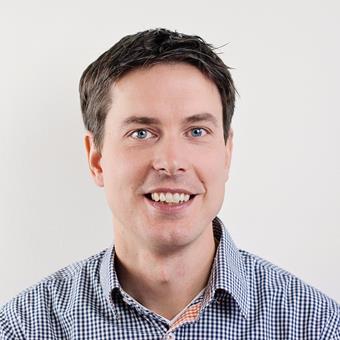 Changes in the smallest vessels in the body, the microcirculation, affect oxygen and nutrient delivery to the cells. A new optical technique gives the opportunity to find relations between dysfunctional microcirculation and cardiovascular disease