Never have so many doctoral degrees been conferred on a single occasion as at this year’s Commencement Ceremony. Indeed, the benches where the doctor’s hats are kept had to be extended.

The Commencement Ceremony was held on 20 May at a packed Konsert & Kongress. The conferment of 102 new doctors was a record. The university has custom-built benches on which the doctor’s hats are placed, but as there were so many hats that the benches had to be extended.
Additionally, four honorary doctors were conferred, eight new professors were inaugurated and two Medals of Merit were awarded.

In fact the festivities started the previous day, when the four honorary doctors gave their speeches. The same evening a concert was held, kicking off the whole event: the Linköping University Chamber Choir and the Linköping University Symphony Orchestra performed magnificent music with Russian overtones, and lyrics from Shakespeare’s dramatic works.

The research fields of the new doctors range over numerous disciplines: 48 were from the Faculty of Medicine and Health Sciences, 37 from Science and Engineering, 14 from Arts and Sciences and 4 from Educational Sciences. Just over half were women.

After the formal ceremony it was party time. At the dinner banquet, some 600 guests were served shrimp and vendace roe pie, lamb sirloin and chocolate terrine. The guests themselves provided the entertainment, with everyone joining in to sing the now traditional “En kväll i juni” (An Evening in June) by Swedish music legend Lasse Berghagen. Adding to the festive atmosphere were performances by Cirkus Cirkör and Linnea, the academic women’s choir.
“It turned out to be a great ceremony and a really fun party. All three speeches were very good, and the toastmaster Ellen Berner gave an impressive introduction, all in rhyme. And not to mention the dance, to the music of Seven Souls, whose members include LiU deputy vice-chancellor Roger Klinth and professor Stefan Thor,” said a happy MC Camilla Smedberg. 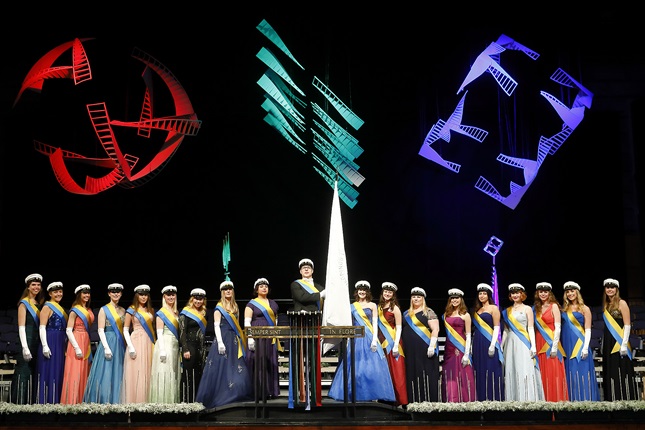 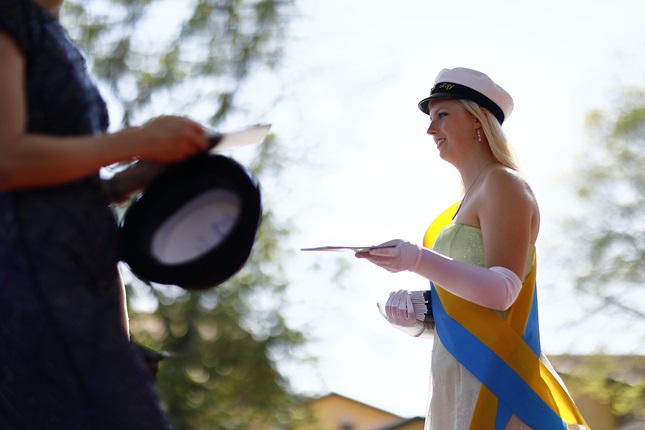 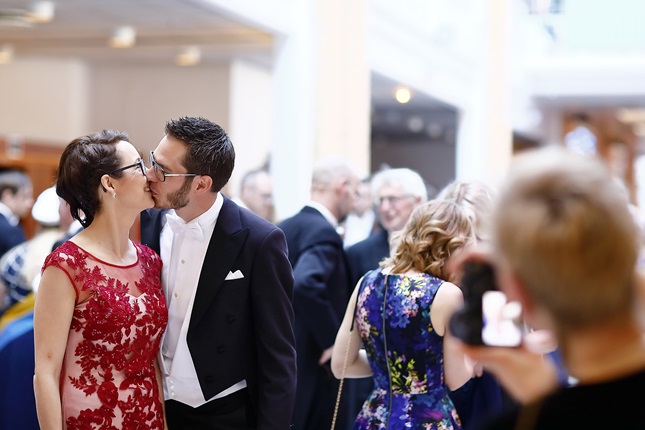 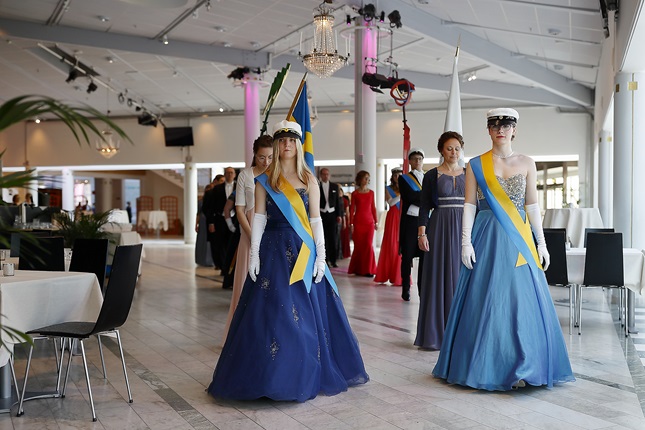 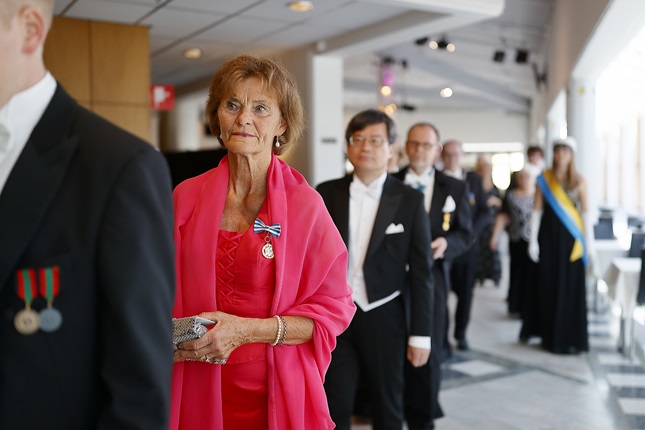 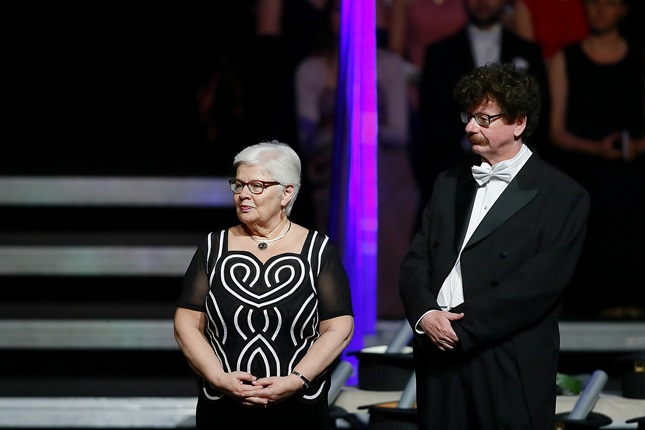 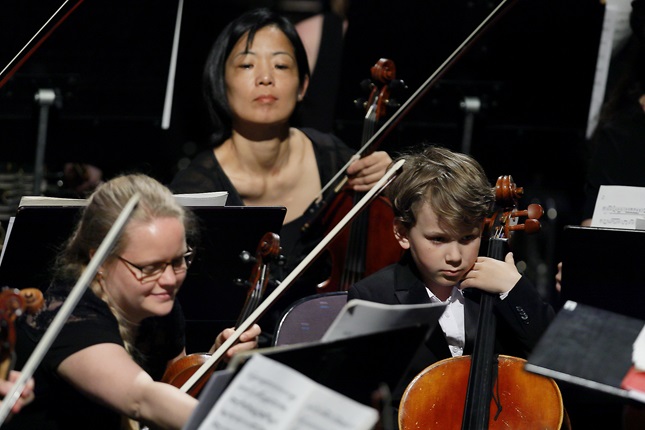 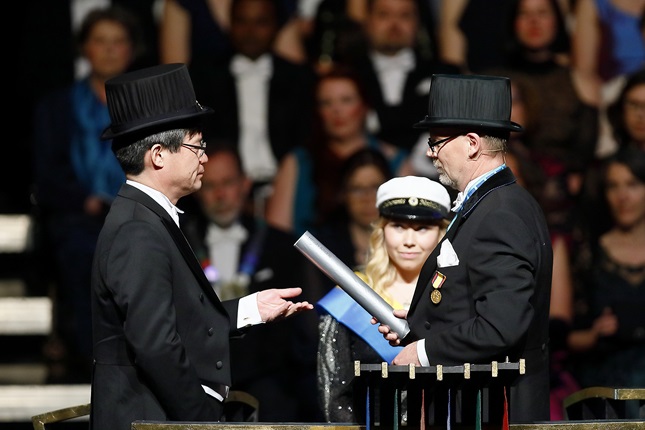 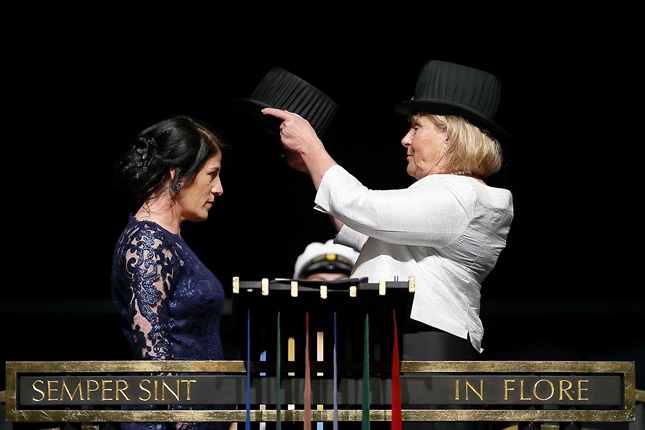 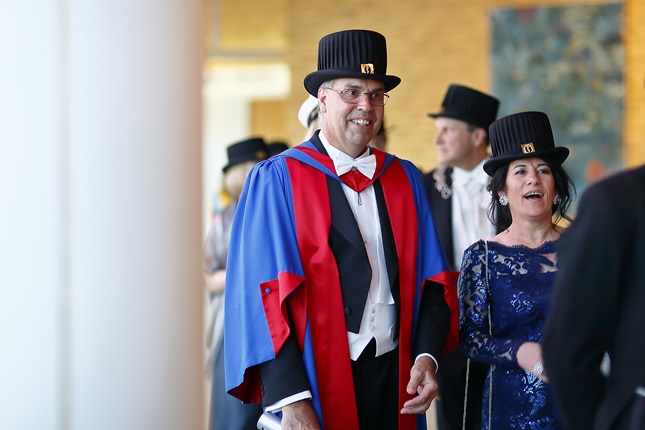 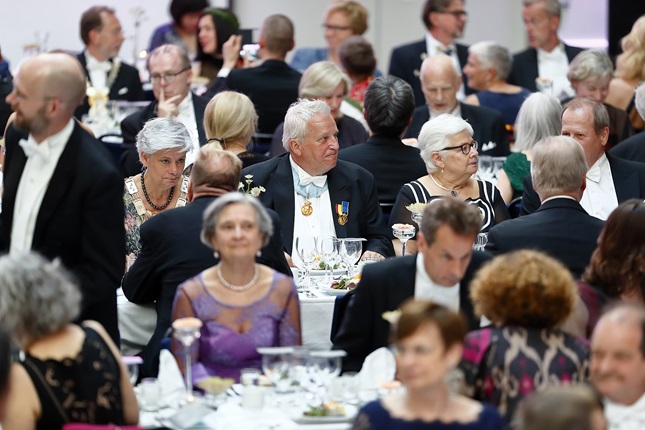