A new focus on children's allergies

More and more children have allergies. Today, one of three children in Sweden are allergic to something. What is causing this, and what can we do about it? 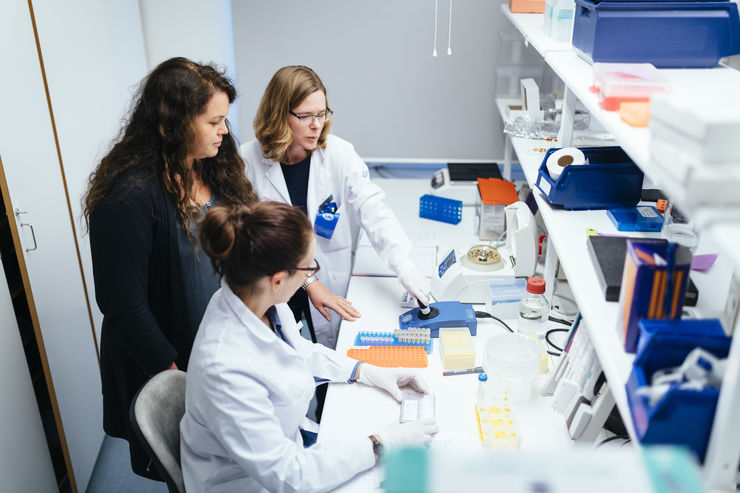 One of the people working to combat the allergy epidemic is Maria Jenmalm. Her interest in the field starts early; she has a relative with a serious allergy, and notes how much it affects that person’s life. In the mid 1990s she gets a PhD position at Linköping University, and works on a study that compares how Swedish and Estonian children develop allergies. The researchers already know that allergies are less common in Estonia, but this is the first time two groups of children are studied in parallel from birth to five years of age.

The researchers study the environments where the children grow up. They find for instance that the dust collected in a home in Tartu, Estonia contains far higher levels of endotoxins, potentially poisonous immunostimulants that exist on the surface of some bacteria. Still, the children there have fewer allergies. Everything indicates that they must have better protection from the start. Perhaps even from the womb. 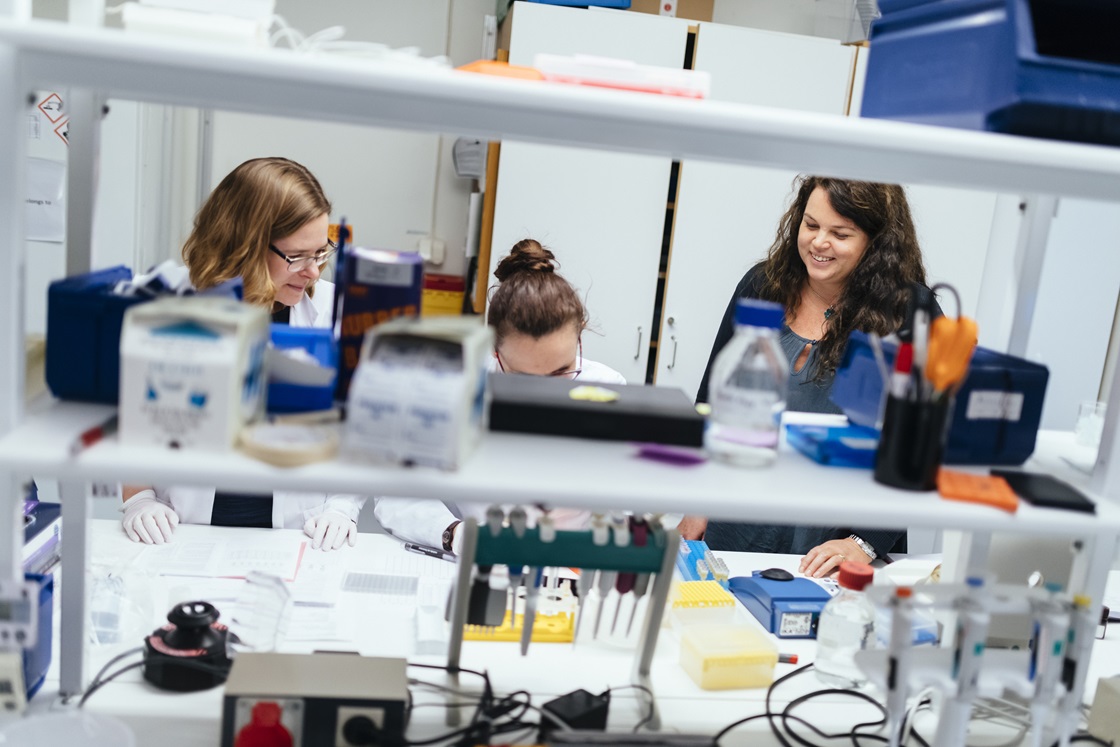 Photo credit: David BrohedeIt appears that children who develop allergies later in life have less diversity in the bacteria and other micro-organisms that occur naturally in the gut. The LiU researchers start to ponder the gut flora’s significance. At this point it’s a little-researched field, but this will soon change.

Maria Jenmalm continues on this track. More specifically, how important it is that bacteria are transferred from mother to child, thus protecting the child from allergies.

She continues her research career, beginning a study of children born by caesarean section. The study shows that their gut flora has a very different composition until the age of two. When the results are published in 2013 they receive considerable attention, both nationally and internationally.

Parents-to-be get in touch. “We are planning a caesarean. What can we do to ensure our child doesn’t develop allergies?” Maria Jenmalm is still not able to give any recommendations. But in 2019 a large study is under way, where LiU researchers collaborate with colleagues in Uppsala, Jönköping, Örebro, Umeå and Norrköping. They transfer bacteria from mothers to their caesarean-born children, to see if this can protect the child from allergies.

Another on-going study concerns giving mothers probiotics – dietary supplements that may improve the gut flora – early in the pregnancy. This could reduce the risk of the children developing asthma and allergies later in life.

Today, Maria Jenmalm is professor. She leads a research group at LiU that is looking for ways to predict and prevent allergies in children. Much work remains to be done, in Sweden and worldwide. In countries transitioning to a western lifestyle, allergies are increasing dramatically. The LiU researchers continue their work to solve the mystery of the allergy epidemic, so that more children can be healthy. 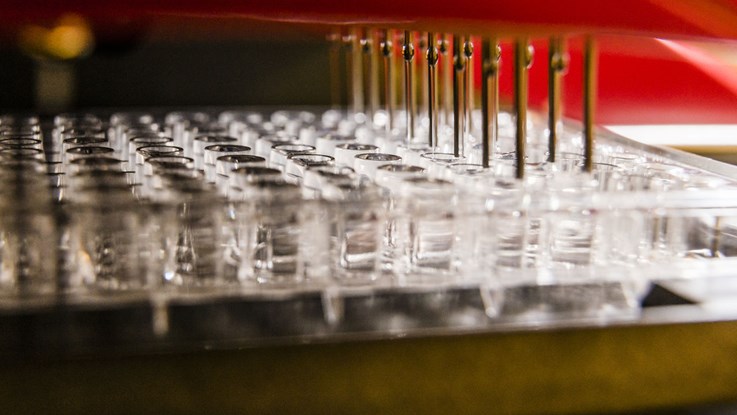 Strategies to combat the allergy epidemic: Can we predict and prevent childhood allergies?