Mathematician Joseph Nzabanita from Rwanda was awarded the Cramér Prize in 2016 for his thesis in mathematical statistics. He took his doctorate at Linköping University in 2015. 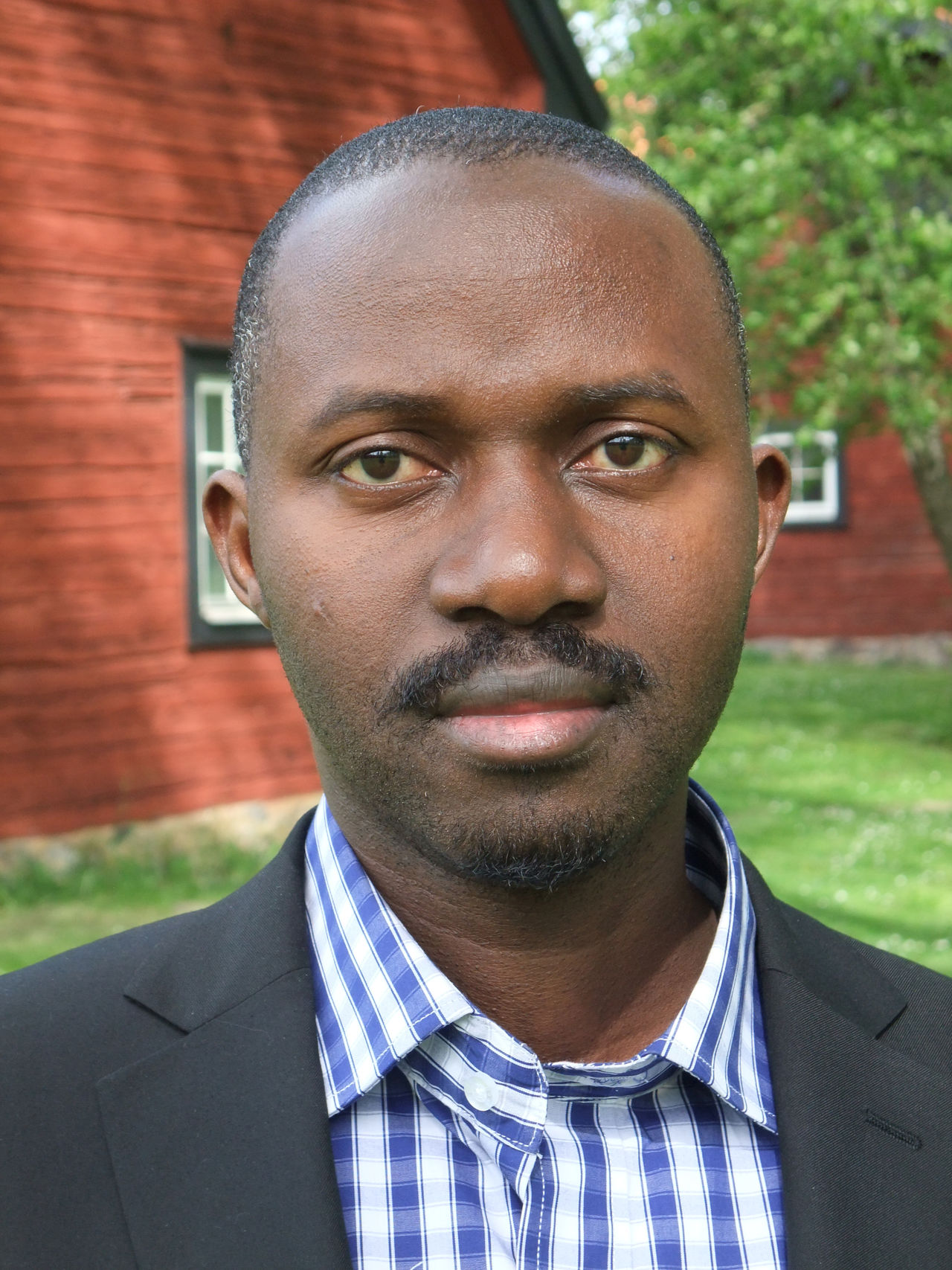 Joseph NzabanitaThe Department of Mathematics has collaborated with the University of Rwanda for many years, through the Swedish International Development Cooperation Agency, SIDA. Joseph Nzabanita is one of several doctoral students who have spent time in Sweden during their studies.

“The prize confirmed that many people collaborated in order to ensure that my time as doctoral student was productive. These included my supervisor, the University of Rwanda, Linköping University and government agencies in both Rwanda and Sweden, who made the collaboration possible”, commented Joseph Nzabanita, as he left LiU for a postdoc in Toronto, Canada.

Since leaving, he has maintained contact with Sweden and LiU.

Deep knowledge in statistics
“The collaboration between Rwanda and Sweden was crucial not only for me personally but also for my university. And Linköping University, despite being such a young university, has a reputation as one of the best in the world. Both students and employees can work under excellent conditions and do a really great job.”

The citation from the prize committee included the formulation: Joseph Nzabanita “has deep knowledge within statistics, in particular multivariate statistics, and has demonstrated this in several ways, through technical expertise and effective communication”.

Cramérsällskapet is a Swedish non-profit organisation whose purpose is to promote research and education in statistics and mathematical statistics.