The UN Convention on the Rights of the Child (UNCRC) has very limited influence on how the Swedish Migration Court of Appeal reaches its judgements in asylum cases. Decisions in the vast majority of these cases are based on other factors. 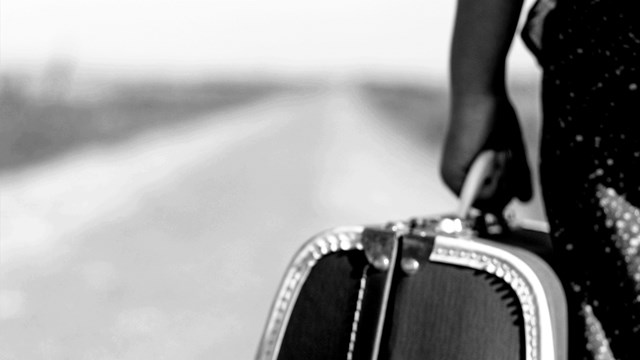 This is the conclusion presented by Jonathan Josefsson of the Department of Thematic Studies – Child Studies, Linköping University, in his thesis “Children at the Borders” (below). He has examined two settings in Swedish public life and determined how the debate about the rights of asylum-seeking children is conducted.

The first setting is the Migration Court of Appeal (MCA), which makes the final judgement in migration cases that are sent to appeal. Its judgements set precedents for lower courts.

The second setting is the largest morning newspaper in Sweden, Dagens Nyheter. Josefsson has analysed articles that concern children and residence permits published in the period 2000-2013. 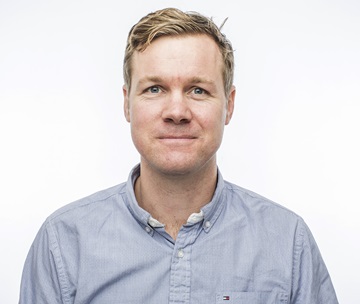 Photo credit: David Einar“Huge numbers of children become migrants, and this poses questions for Swedish society and many other countries. Sweden has signed the UNCRC, which gives children universal rights. At the same time, a state has the right to control immigration, and it is in its interests to do so. These two fundamental ideas are often in conflict with each other. What is the significance of the UNCRC? How are these rights and the claims of asylum-seeking children for residence permits presented in the two settings? I have looked at the interpretations that are given to children’s rights and how they are used in practice when migration is to be controlled,” says Jonathan Josefsson.

The thesis shows that during the period 2006-2013 the MCA published 250 judgements that established precedent, 79 of which concerned children. Only in a handful of cases, however, has the principle of the best interests of the child played a role in the decision of the court whether to grant asylum.

“The principle of the best interests of the child – which a court must take into consideration – has highly limited significance for the decision made. In many cases, the UNCRC is used as a sort of rubber stamp on the judgements, with a boiler-plate formulation that does not in reality say anything. In other cases, the principle of the best interests of the child is used to support a decision to reject a child’s application for asylum, referring to the idea that the child should be reunited with the parents in their home country. This decision is taken in many cases against what the child’s own opinion of what constitutes his or her best interests.”

In the media and other public forums, in contrast, the UNCRC and the rights of children are presented as grounds for questioning legal judgements. There may be, for example, resistance in the local community to a decision to deny a child asylum.


“Opinions about what are the best interests of the child thus differ between different settings. The court bases its arguments on various legal starting points, and strives to be consistent and uphold the rule of law. The media and the public, however, use the UNCRC to question judgements and legal interpretations, based on what is considered to be unreasonable or immoral.”

Jonathan Josefsson hopes that his thesis will stimulate greater discussion about our view of what children’s rights are, and how they are used. He is convinced that such discussion is needed.

“Plans to incorporate the UNCRC into the Swedish legal code are now well advanced. There’s a general idea that such a change will improve the situation for children. But the question is rather whether this is mainly a case of political window dressing. Will such a change in legislation have any effect in practice?” asks Jonathan Josefsson.

The thesis: Children at the Borders