Bayesian networks in the ecological setting

Today, species extinction is a severe threat to ecosystems around the world. Species act in complex networks of ecological interactions, and the extinction of a species can reverberate through the network and cause other species to go extinct as well. In this project, Bayesian networks are used to estimate species probability to go extinct under different settings.

A Bayesian network is a graphical model for the probabilistic relationships among a set of variables; in our ecological setting the variables act as species and the directed links as species interactions. Bayesian networks have several advantages over traditional methods (such as topological approaches and dynamical modeling): species can have different 'a priori' probabilities of extinction, disturbances can simultaneously affect several species, and the extinction risk of predators grows with resource loss. 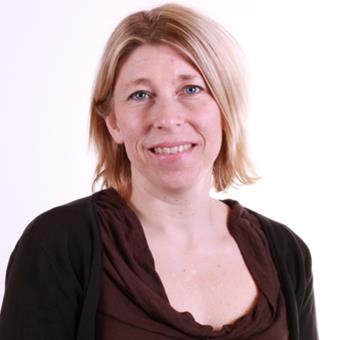