”Children learn best together with adults, but tablets are a complement”

Surfing on computers or tablets is not harmful to children, but
the youngest children learn most through social interaction, according to LiU professor Mikael Heimann. 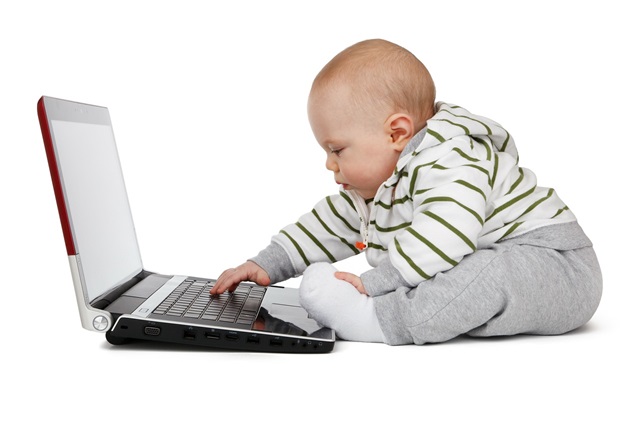 Children younger than two years old learn less by watching TV or video, compared to when parents teach them the same things. Part of the explanation is that the child’s brain is preset to learn socially, through interaction with its parents or another adult who it trusts. Studies have shown, for instance, that children younger than 10 months quickly learn to understand words in a new language if it is taught by such an adult. If instead the child gets the same information and training through a video, it learns very little.

”Really small children probably don’t learn anything from a tablet. We adults automatically understand something that is two-dimensional, small children don’t,” explains Mikael Heimann, psychologist and professor in developmental psychology at Linköping University.

In the Infant and Child Lab at Linköping University Prof Heimann and his colleagues study children’s cognitive, social and emotional development. For instance they measure the child’s eye movements with a computer, to study how it perceives and recalls various events. 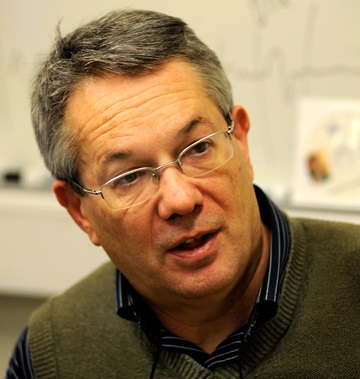 This spring there has been considerable debate in Swedish media about whether or not it is harmful for small children to spend time on computers and tablets. Prof Heinemann takes a position between the two standpoints. It is not harmful, but it is a complement to learning that comes primarily from the parents, a view he has presented on the opinion page of the Göteborgs-Posten newspaper.

”The debate about children’s use of computers and tablets has become too polarised. The problem is not the technology per se, it’s if the child grows less interested in playing outdoors, or in being together with its parents.”

So we can conclude that for really small children, there are not a lot of benefits to learning from a screen. However for some groups it can be useful. When Prof Heimann began studying computer-assisted learning in the 1990s, he discovered that children with autism learned more easily with the computer. They also started talking more with each other, by discussing what they were doing on the screen.

”How should we deal with children who want to use this technology?”

”Children are good at observing what we adults do. It’s difficult to say they are not allowed to surf, if they see us doing it. But it is better if the child does it in the company of an adult. Computers and tablets are not the best babysitters.”