A further step towards a more unified Campus Norrköping is under way, as Campusbron is rebuilt. Linköping University is to leave the Bomullsspinneriet Building and is rebuilding the third section of Kopparhammaren 2. 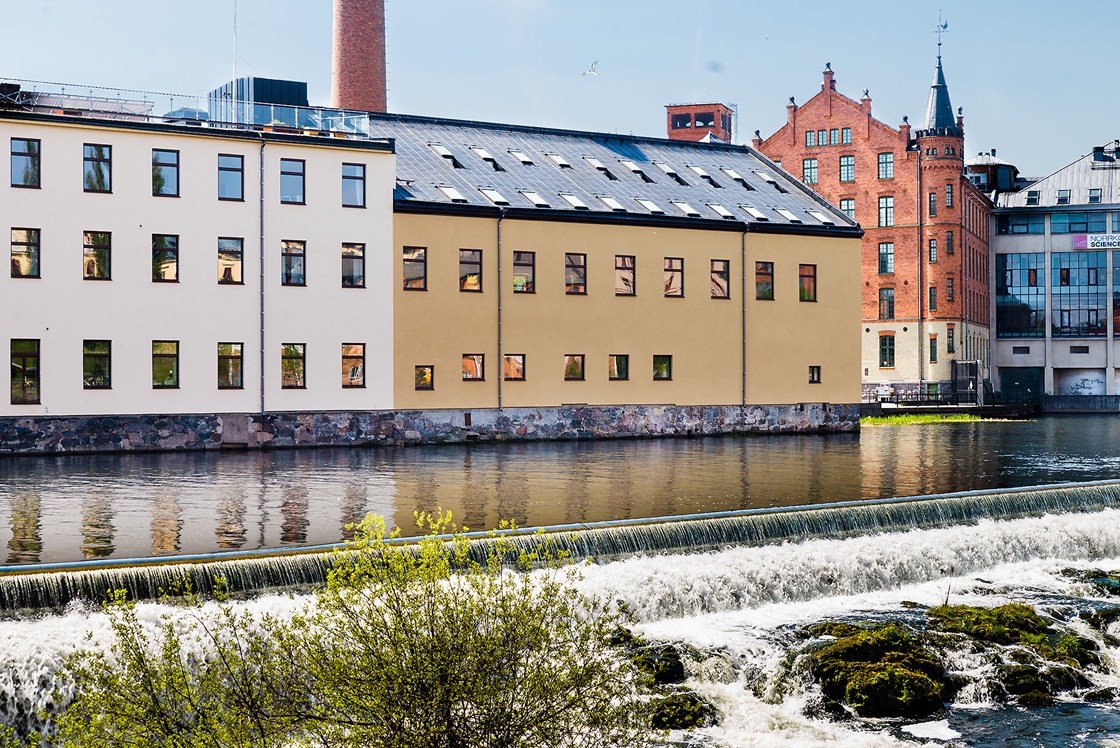 Kopparhammaren 2 i NorrköpingLinköping University has an ambition to gather activities in Norrköping onto a more unified campus. This became possible in 2012 when the Campusbron Building was opened. This enabled the university to leave the Gropen Building, and invest in extension and refurbishment of the Kopparhammaren Building, completed in the autumn of 2014.
A further step towards a unified campus is now being taken as the university leaves the Bomullsspinneriet Building and rebuilds the third section of Kopparhammaren 2, which is currently empty.
“The premises will be adapted to provide spaces for study and teaching,” says University Architect Karolina Ganhammar. “We will be providing lecture theatres, group rooms and common areas for the students.”

The university has terminated its rental agreement for Bomullsspinneriet, and activity will be moved to the new section of Kopparhammaren 2 for the autumn term in 2018.
Workplaces for those who currently work in Bomullsspinneriet will be created elsewhere in the existing premises of Campus Norrköping.
“Many employees already carry out their teaching activities in the Kåkenhus and Täppan buildings. The move will mean shorter distances and new opportunities for collaboration,” says Karolina Ganhammar.


Less running around and more bustle

The Department of Social and Welfare Studies (ISV) will be directly affected by the reorganisation. We find Thomas Dahl working here, assistant lecturer and head of the Learning, Aesthetics, Natural Science Division. He is looking forward to leaving Bomullsspinneriet.
“Most of my teaching is in the Kåkenhus and Täppan buildings, so the move will mean less running around for me. I have some extremely large classes, and the lecture theatres in Bomullsspinneriet are not big enough. The specially designed lecture theatres will be moved to Kopparhammaren 2, and people who are active in the division will be involved in the process and can influence the new designs.”
Thomas Dahl also sees advantages in gathering operations around Strömmen.
“I have noticed that students hang around in Kåkenhus after classes there. And the vice-chancellor has said that she wants to see more bustle on the campus.”

Thomas Dahl also points out that the work environment in Bomullsspinneriet is not optimal.
“Of course, it’s nice to have a waterfall outside the office window. But is does create a certain feeling of damp and cold in the building, like living in a basement. If we had stayed in Bomullsspinneriet, we would have had to deal with this.” 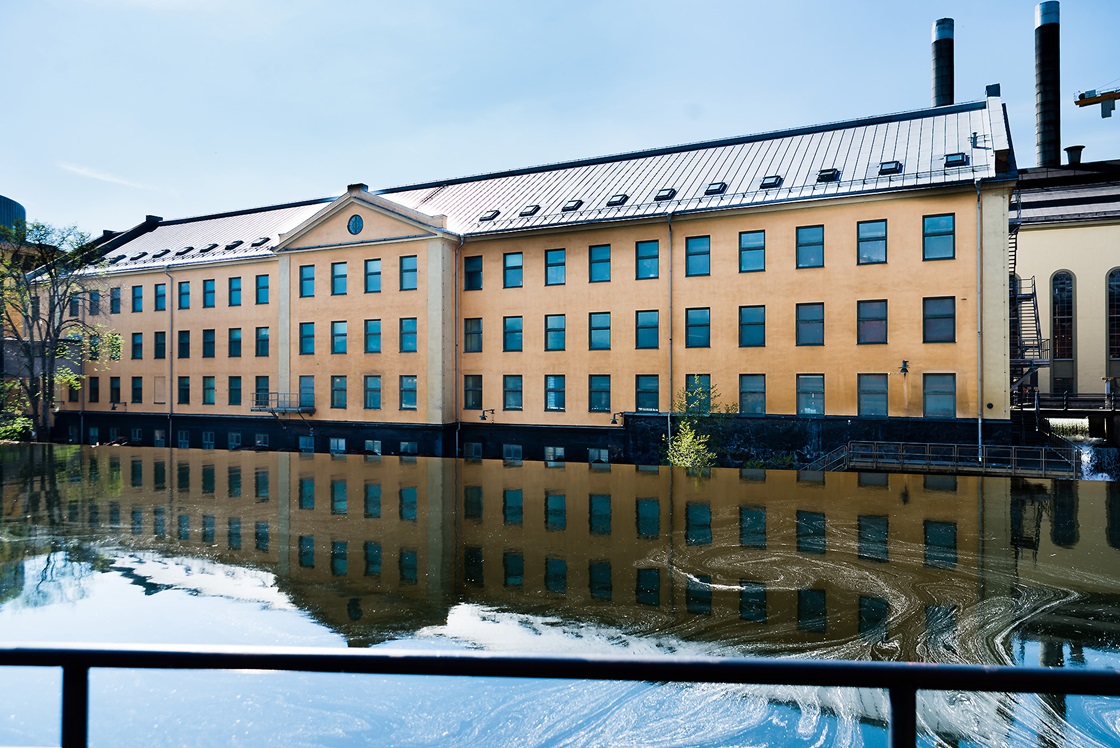