People with hearing loss have trouble following a conversation. They tire more quickly and misunderstandings easily arise. A good hearing aid can’t deliver normal hearing, but it can make a big difference. 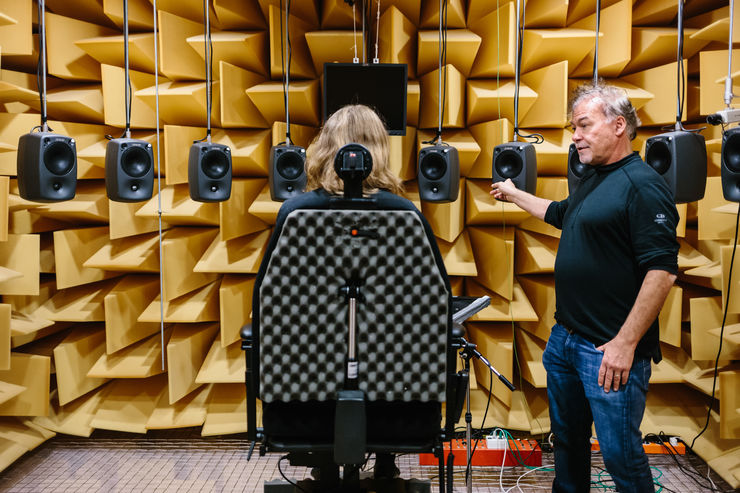 Photo credit Anna NilsenIt’s the late 1970s and Thomas Lunner is in secondary school. A girl in his class has a severe hearing impairment. Thomas is interested in both technology and medicine, and is fascinated when she explains how her hearing aid works. He thinks it should be possible to improve it, so that it amplifies the sounds she wants to hear, and blocks the rest.

Years later, his interests lead him to studies in applied physics and electrical engineering at Linköping University, which he chooses for its interdisciplinary approach. He does his graduation project together with his classmate Johan Hellgren. Their algorithms and mathematics software form the foundation of what will be the first digital hearing aid, and they soon realise that they are onto something huge. 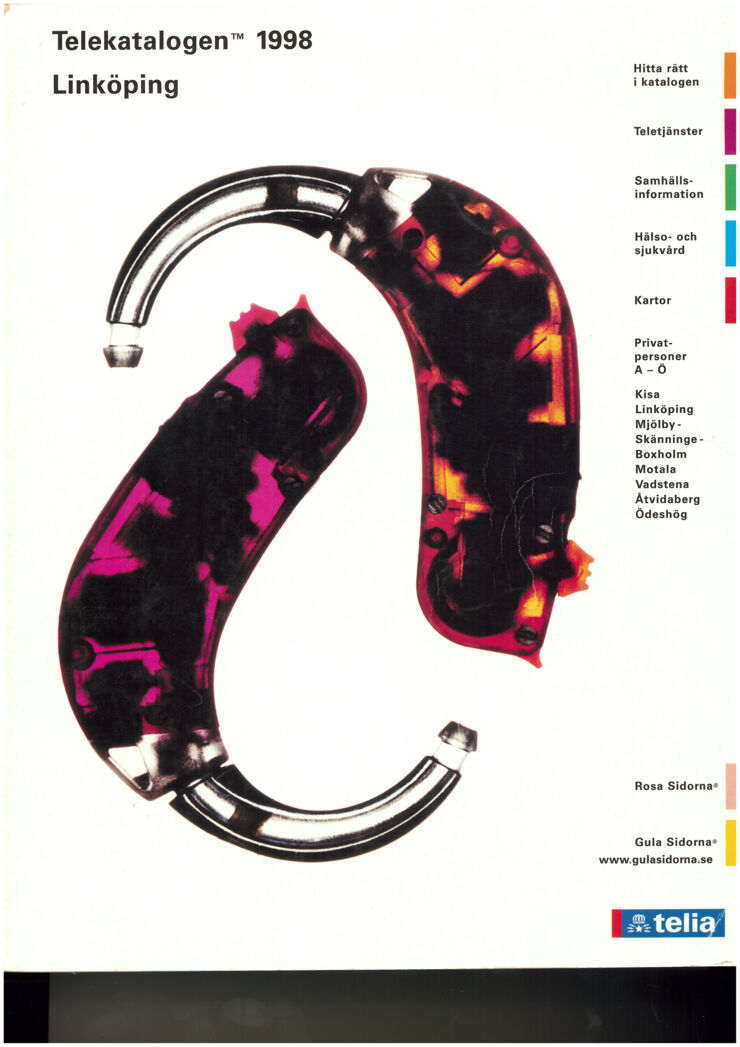 The Swedish telephone directory had the digital hearing aid on its cover. Photo credit Pelle Bergström The technology is developed and refined in a research group led by Professor Stig Arlinger. They also need private sector involvement, and the Danish hearing aid manufacturer Oticon joins in.

It becomes a race; other people are working on similar ideas. But in the autumn of 1995 the LiU researchers and Oticon are able to present a digital hearing aid. It’s a world first – by one week.

Today, digital technology is standard for all hearing aids. The earlier analogue models amplified all sounds, even those you didn’t want to hear. With digital it’s much easier to separate speech from background noise, and to adapt the unit to the individual user. However a hearing aid still can’t amplify only the desired sounds. To do this, it has to know which sounds you want to hear.

This is something Thomas Lunner is exploring further, as he continues his work on hearing and hearing aids. He becomes the leader of a large research group at Oticon, while keeping one foot at Linköping University, as a part-time professor. Among other projects, he is working on the development of a new super hearing aid, which will be controlled by the brain, and will allow the user to hear a particular person more clearly – simply by thinking. This could become a reality thanks to new research that has identified how the brain’s signals help us focus on a specific sound. Later he becomes research lead for Facebook's hearing science lab.

Hearing research is an area of strength at Linköping University, and a completely new research field has emerged: cognitive hearing science. It brings together researchers from fields that include cognitive psychology, medicine and engineering, with the aim of making life easier for the many millions of people who have trouble hearing. 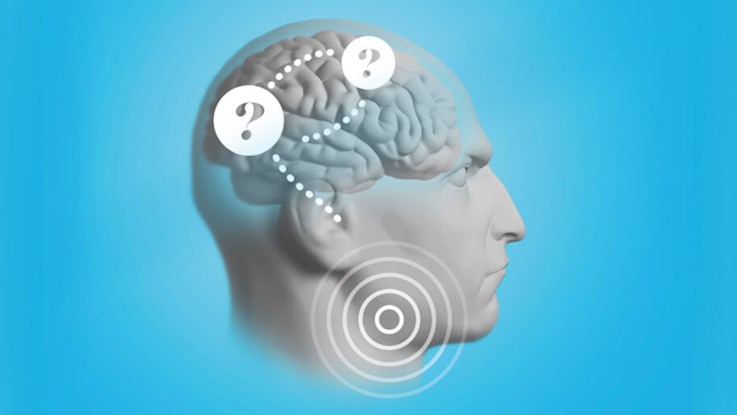 Our hearing plays an important role when communicating with others. Together we develop new knowledge that helps people with hearing loss in their everyday life. 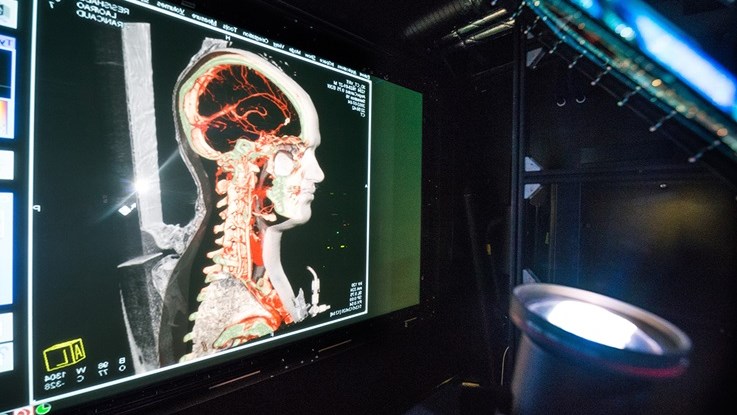 Research is carried out in a unique and very close collaboration with clinical practice. Instruments and systems are developed for diagnostic methods and treatments, and our research has been the basis of many spin-off companies through the years.