Sara Mohammad has fought unceasingly against honour-related violence and oppression, both in her native Kurdistan and in Sweden. Now her work is being recognised with the award of an honorary doctorate from the Faculty of Medicine and Health Sciences. 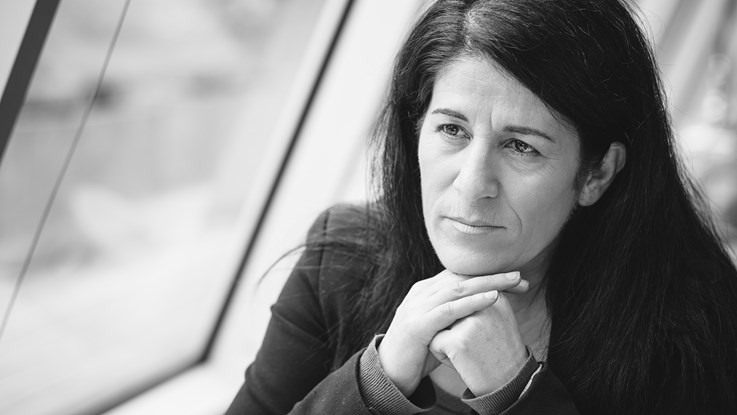 – I feel honoured, happy and grateful. This recognition shows the campaign that I and others are engaged in has won recognition. We have faced extremely tough barriers to our work, but now increasing numbers of people are getting involved.
Sara Mohammad is being awarded an honorary doctorate for her “fearless commitment for the rights of girls and young women” and for her work to prevent honour-related violence and female genital mutilation. In 2001, she founded the non-profit organisation “Glöm aldrig Pela och Fadime” (GAPF, “Never Forget Pela and Fadime”), which works against honour-related violence and oppression. The organisation has long collaborated with, among other bodies, the county administrative board of Östergötland, which in 2005 was commissioned by the Swedish government to prevent and counteract honour-related violence, forced marriage, and female genital mutilation.
Sara Mohmmad shared with listeners in a radio programme in 2016 her own experiences of forced marriage and honour-related violence. It was from her experiences in her native Kurdistan that the courage, anger and commitment grew. She fled from her homeland to save her life.

Her campaign in her new home, Sweden, is itself not without danger, and she has been threatened by both Islamic and racist groups. Sara, however, is not one to let herself be cowed.
– If you’ve had a Kalashnikov pointed at your head, everything else feels less dangerous. Dying for something you believe in is better than keeping silent throughout your life and having a permanent feeling of guilt for all the people you are letting down.

Sara Mohammad fled from Iraqi Kurdistan to escape from honour-related oppression and the threat of being shot for refusing to submit. She came to Sweden as a quota refugee in 1993 and has since then worked actively against honour-related violence.
Her life now is far from Kalashnikovs and overhanging life-threatening violence. I meet Sara the day after International Women’s Day over a late lunch in bright sunshine in the gardens of Trädgårdsföreningen in Linköping. She is to hold a lecture for medical students at the University Hospital Campus later in the afternoon.
– Our organisation received a letter from a medical student. At her clinic, she had met a 16-year-old girl with a baby, and she suspected that this was a result of a forced marriage. The student wondered what procedures are used and what support is available when the healthcare system meets patients who have been forced into child marriage. The truth is that there are no guidelines. So, in addition to telling them my own story and giving information about our organisation, I’ll be focussing on how the healthcare system can approach such patients, and I’ll describe dialogue methods that can be used when practitioners suspect honour-related violence. 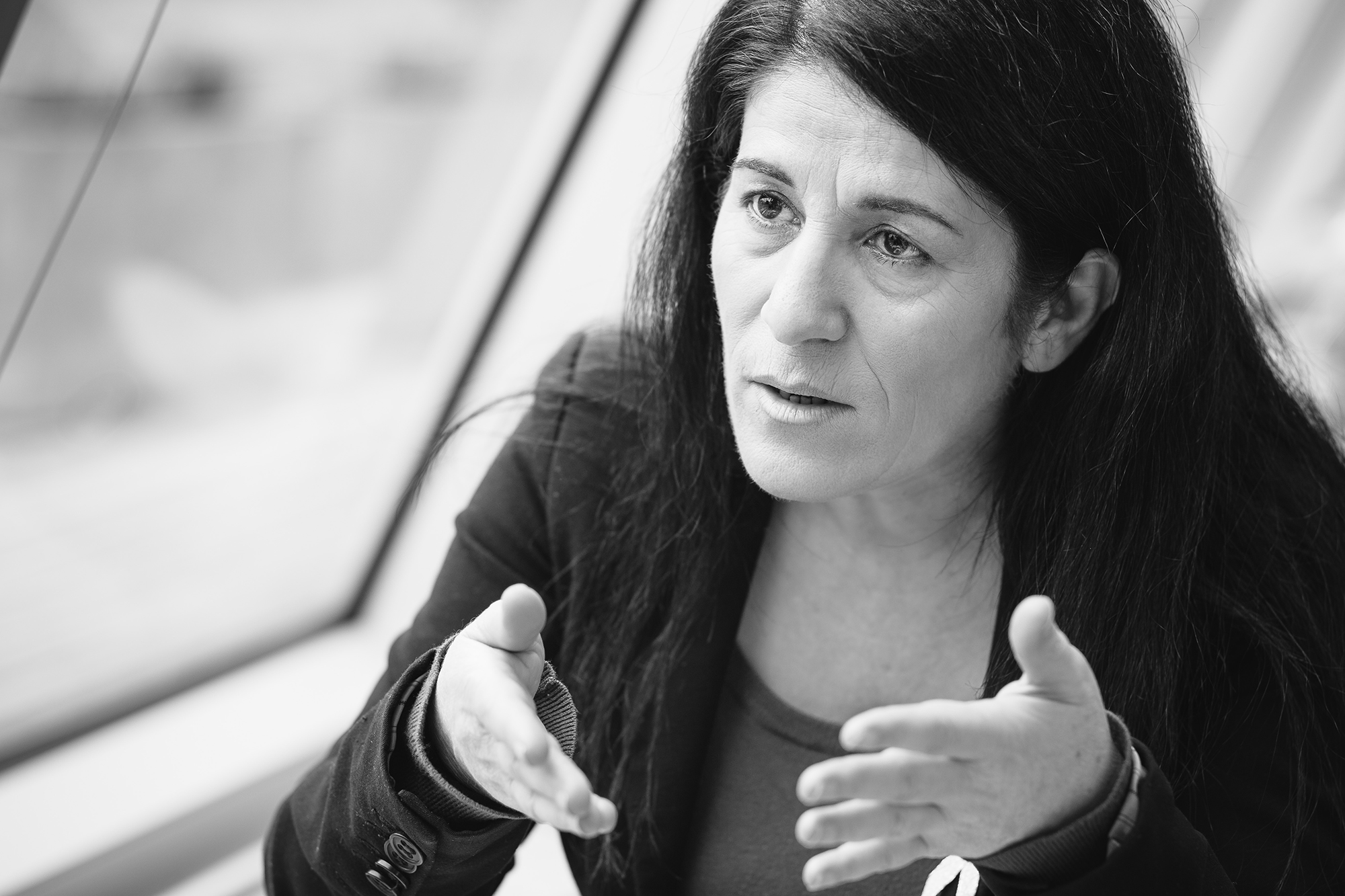 Sara Mohammad is seriously concerned about developments in Sweden. Her work within the organisation GAPF and her meetings with vulnerable people (mainly, but not exclusively, women), organisations, politicians and government agencies have led her to the conclusion that honour-related violence and oppression is on the increase in the suburbs of Swedish cities.

"The situation is serious"

– The events that reach the attention of the authorities are just the top of the iceberg: we get a much fuller picture in GAPF. Girls and women are subject to increasing restrictions and questioning. They may be met, for example, as they pass through the subway ticket gates by young men who aggressively question them about why they are out on their own, or who comment on their choice of clothes. Little girls in daycare are forced to wear headscarves to cover their hair: they become sexual objects even when very young.
Sara points out that the situation is serious. And it is mainly folk in the suburbs who are affected, and whose freedom is restricted.
It’s time for Sara Mohammad to go and give her lecture. The food has got cold while we’ve been talking, but she doesn’t seem to care. Working for human rights is more important that her own convenience. Well, that’s true except – maybe – for a few hours on International Women’s Day. What did you do yesterday?
– First of all, we held a seminar about honour-related violence and its relationship to physical and mental health. And then we held a demonstration against Saudi Arabia and the infantilisation of women there. I was at home in the evening and I’m so seldom at home in the evening that it was a great feeling to do something different, particularly on 8 March. So I enjoyed myself in the kitchen cooking Kurdish food for my children and partner, just spending time with them and relaxing.

The citation for Sara’s honorary doctorate: Sara Mohammad is awarded an honorary doctorate for her fearless commitment for the rights of girls and young women, and for her work to prevent honour-related violence and female genital mutilation. The Faculty of Medicine and Health Sciences at Linköping University considers it important to defend these secular and democratic values. Sara Mohammad has through the founding of “Glöm aldrig Pela och Fadime” and her subsequent work with this organisation made it an important centre of knowledge in the field whose expertise is highly sought-after. As a powerful voice in the debate, she illuminates questions that are a matter of life and death, in the full meaning of the phrase.