LiU – among the top 2 percent in the world

In recent years, different university rankings have had a major impact, not least when students are choosing education abroad. For several years now, Linköping University has been among the top 2 percent in the world in the three most important international rankings. 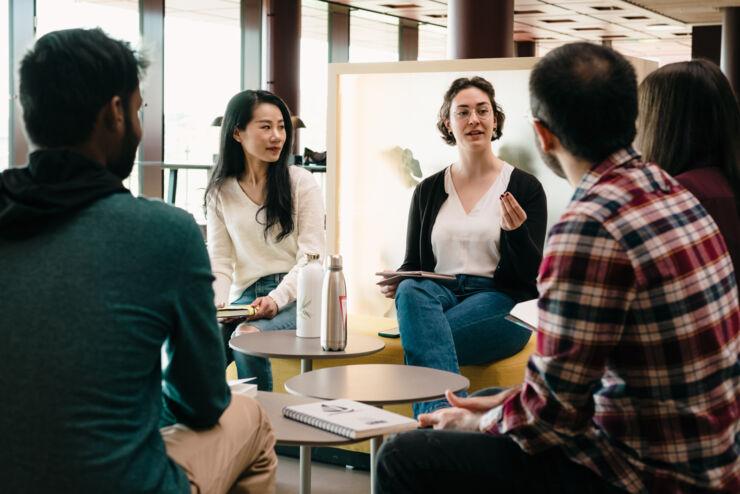 There are estimated to be more than 20,000 universities in the world, but only the leading ones make the ranking lists. Competition gets harder every year, and it is becoming increasingly difficult to achieve a high ranking as new higher education institutions emerge. 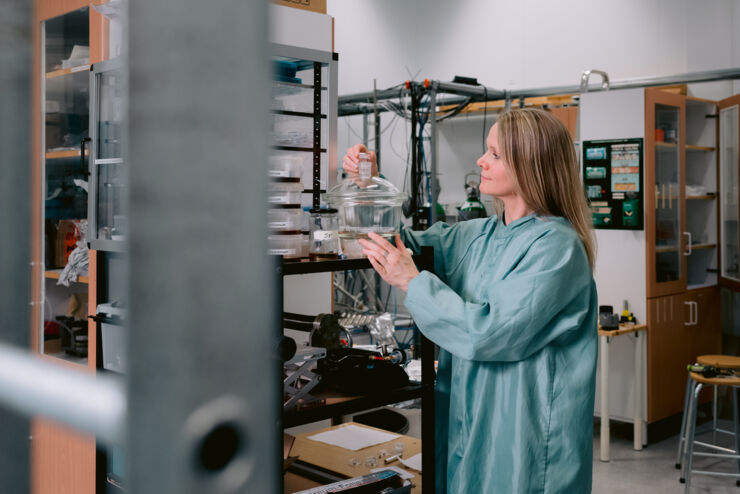 Many subjects at LiU rank highly. One of them is materials science. Professor Johanna Rosén works with innovative design of thin films and 2D materials. Photo credit Anna Nilsen The aim of the rankings is to measure the quality of universities. This is done in different ways. The Shanghai Ranking measures mainly the universities' research strength, including the number of Nobel prizes, while the other two also encompass education and other aspects. For example, one parameter in the QS ranking is the reputation of a university among employers.

The three ranking institutions each present an overall list annually. In addition, they compile lists that, for example, compare different subject areas, universities younger than 50 years and how well universities fulfil sustainability goals.

We are of course delighted and proud that Linköping University ranks highly, especially when international competition is always growing stronger. At the same time, all measurements have limitations – the ranking lists don’t tell the whole story. We will never become complacent but will continue to strive to become a better place for those who choose to study and conduct research here. 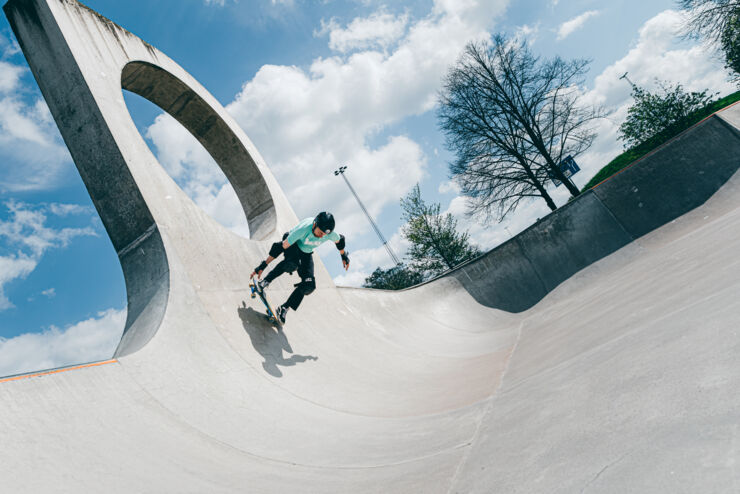 Citations, how often other researchers refer to your research, are an important factor in all three of the rankings and is an area in which LiU researchers are strong. Professor Gerhard Andersson, a pioneer in internet therapy, is one of the world’s most cited researchers – and a keen skateboarder. Photo credit Anna Nilsen

Join us at Linköping University 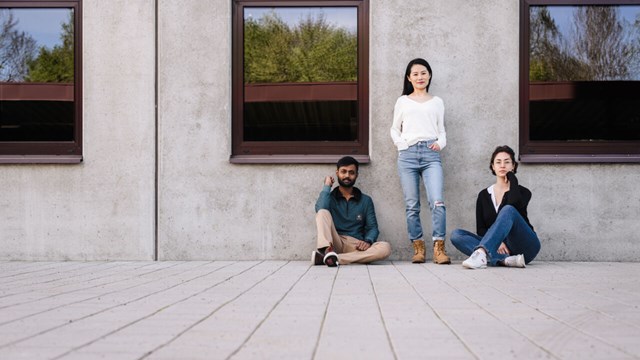 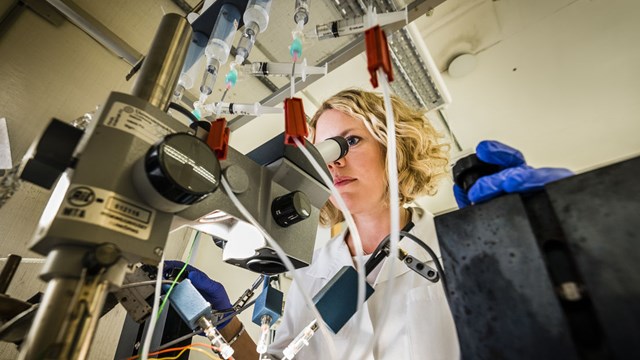 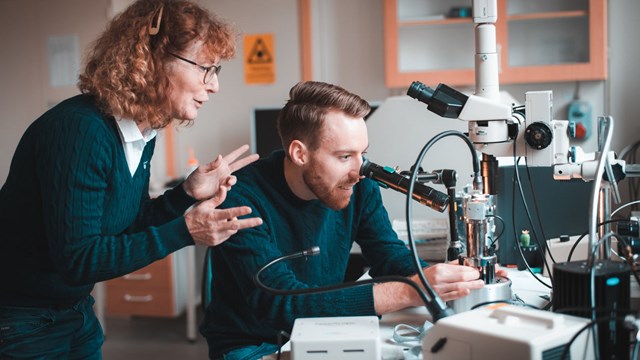 The latest news on LiU in rankings 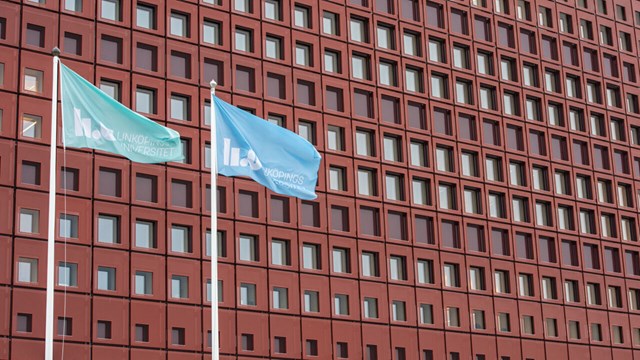 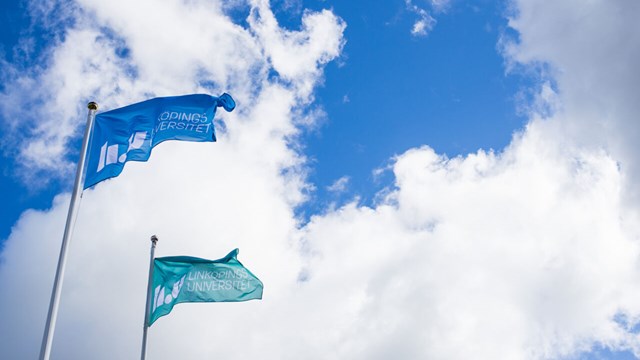 LiU is named as one of the world’s 100 best higher education institutions in the care sciences. In three other subjects, LiU is among the 200 best universities in the world. This is according to QS World University Rankings by Subject. 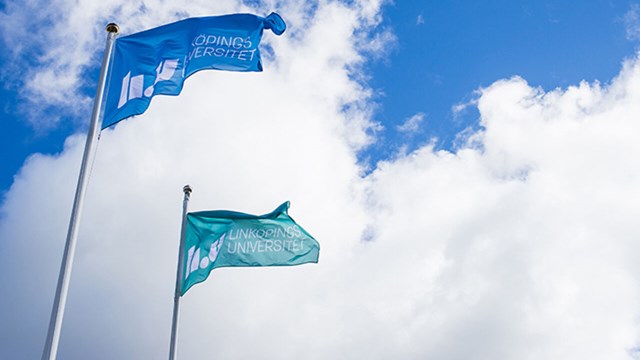 Big rise for LiU in ranking of “young” universities

Linköping University (LiU) has landed on spot 38 of the Times Higher Education ranking of the world’s young universities. This is the best result ever for LiU.