OpenModelica, a free software program that is built on open source code and developed mostly at Linköping University, is used to generate code for streamlined regulation of close to one-tenth of German electricity production. 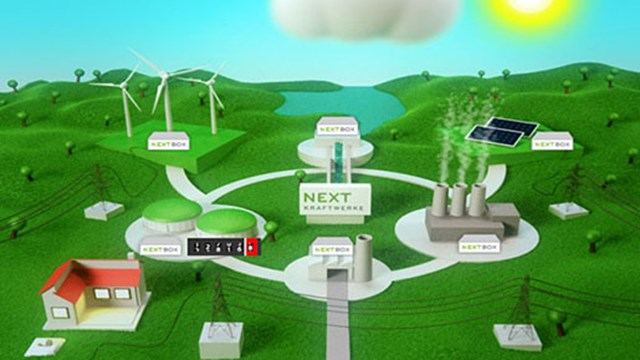 Renewable power generation is composed of many small units that, with the help of open software, is coordinated to function as a power plant.

This came out at the Modelica2015 conference, held 21-23 September in Versailles, near Paris.

Since August 2015, OpenModelica has been used in ABB’s Optimax Powerfit to generate code that – in seconds – regulates and coordinates 5,000 mW (approximately 7.5 percent) of German electricity production.

“Up to 1,500 mW comes from just over 2,500 small solar and wind farms that are coordinated to function as a larger power plant,” says Rüdiger Franke, technical specialist at ABB in Mannheim, Germany.

Peter Fritzson, professor at the LiU Department of Computer and Information Science and leader of the OpenModelica project, is pleasantly surprised:

“It’s unbelievably gratifying that our program is being used for streamlining energy, especially for coordinating and regulating renewable energy from sun and wind. This is important, on the way towards a renewable society with fully renewable energy production; it’s especially topical now in connection with the upcoming COP21 climate conference in Paris,” he says.

The development of OpenModelica is supported by an international consortium of 45 businesses and universities, and also by a research project with support from Vinnova and the EU, for example. The open source code is used as the basis for research into new methods and tools.

“OpenModelica is generally usable in product development and operation, and also for what’s known as ‘world simulation’, in which we count on various scenarios for the world and for the continued development of our human society,” Professor Fritzson says.

“Open source code is very valuable to the industry, as it allows for greater flexibility; fixing any errors goes more quickly and it also simplifies communications between suppliers and clients.”

The current electricity production system is composed of many power plants, both renewable and non-renewable energy production. 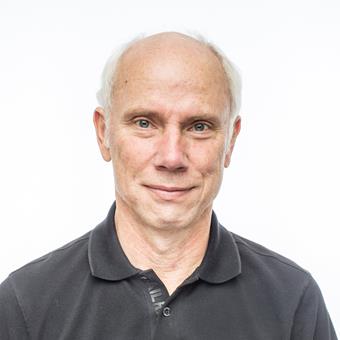