It was the day that LiU nearly won the Nobel Prize in Chemistry. For some time, worldwide media believed the prize had been awarded to Professor Tomas Lindahl from the Department of Clinical and Experimental Medicine at Linköping University. 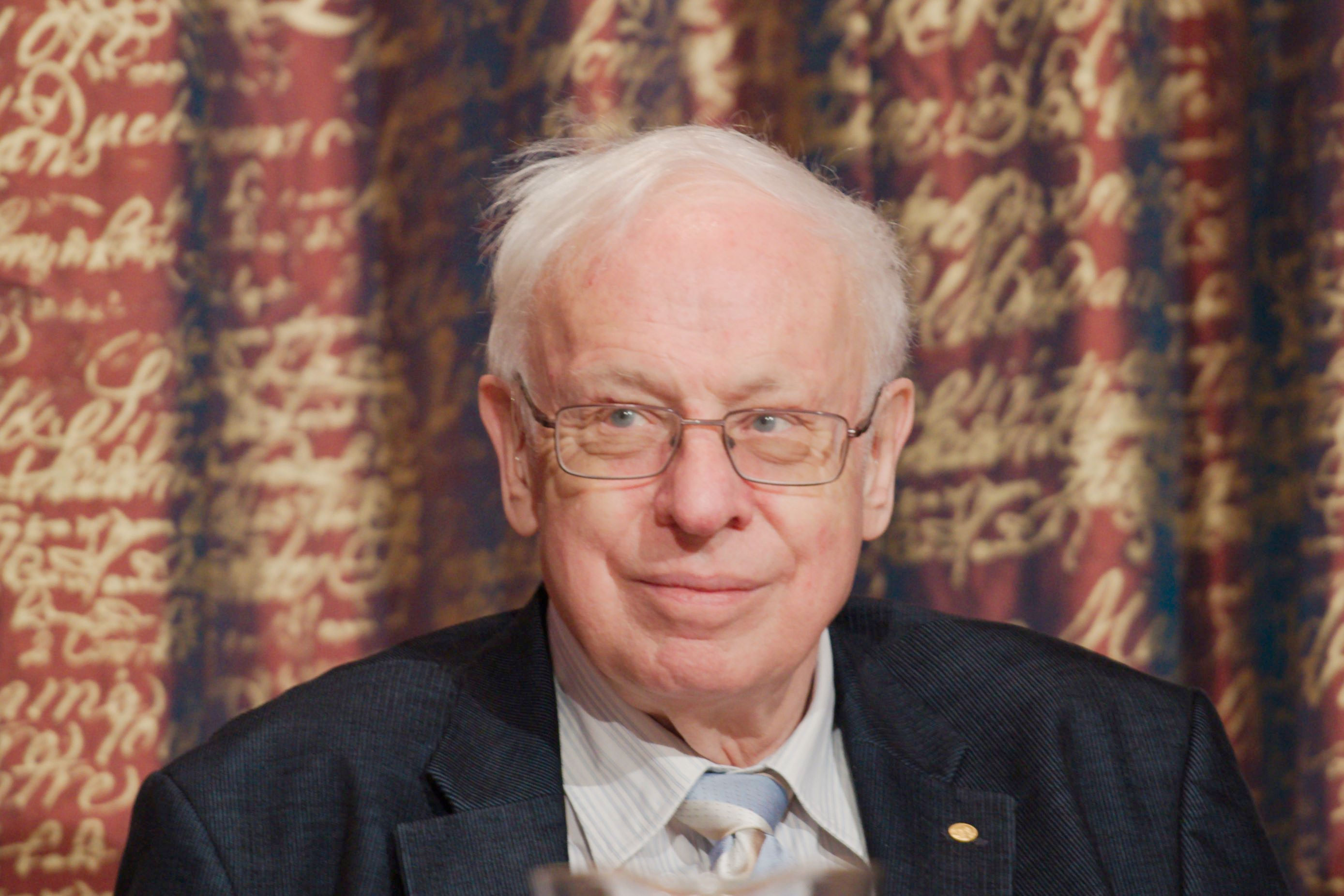 Today, Wednesday 7 October, the phones at the university switchboard ran hot and Director of Communications Mariethe Larsson was inundated with calls. A LiU Professor is awarded the Nobel Prize in chemistry?!
No, that wasn’t exactly the case. Professor Tomas Lindahl (below), from the Department of Clinical and Experimental Medicine at Linköping University, had been mistaken for Tomas Lindahl, (above) from the Francis Crick Institute and the Clare Hall Laboratory in the UK, the new Nobel laureate in chemistry.

Ringing off the hook 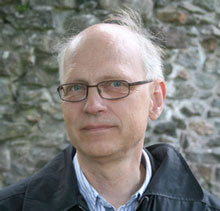 ”Since 11.50 the phone has been ringing off the hook. I haven’t counted, but there have been many calls. Even the Swedish prime minister’s secretary phoned to congratulate me,” says LiU’s Tomas Lindahl.
Congratulatory emails from around the world have filled his inbox. International media are trying to get in touch.
”It’s pretty funny. And there are worse people to get mixed up with.”
The Nobel laureate Tomas Lindahl and the LiU professor Tomas Lindahl have been aware of each other’s existence for many years.

”When I was a doctoral student in the 80s he received some publications that should have been sent to me. He asked if I had a middle initial I could use. So now I usually write Tomas L Lindahl.

Both Tomas Lindahls are chemists, but their fields aren’t particularly close. The Nobel Tomas wants to understand the mechanisms in the system that repairs DNA damage, in order to develop more effective cancer treatment. The no-Nobel Tomas is a senior consultant whose research includes how platelets are activated during coagulation and wound closure.
”Also, Tomas Lindahl is a fair bit older than me,” says the LiU Lindahl. ”But a few times a year we’re mistaken for each other.”