The revolution within AI is largely based on advances within deep learning. “We have been teaching deep learning in both undergraduate and postgraduate courses for several years", says Michael Felsberg, one of Sweden’s best AI researchers. 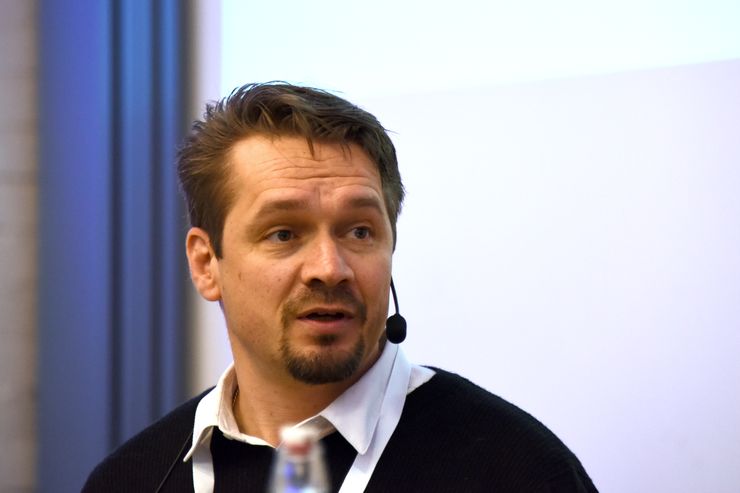 In the Vinnova ranking of Sweden’s AI researchers, Michael Felsberg took first place. He has created at Linköping University one of Sweden’s most prominent AI centres in computer vision.
The revolution within artificial intelligence that has occurred in the past few years is largely based on advances within machine learning, in particular deep learning.
“We have been teaching deep learning in both undergraduate and postgraduate courses for several years. I teach, for example, deep learning in a basic course entitled ‘Neural Networks and Learning Systems’. We are also successful in the research field, and publish two or three major articles every year.”
Machine learning is one component of the field of artificial intelligence.
“Machine learning uses statistical or data-driven methods to build models. A program uses data to derive a model. So this is an empirical method: we use data to create knowledge.”
Deep learning is then one component of the field of machine learning, where artificial neural networks are used. These networks have several layers and can be trained to become better and better.
The major breakthrough for deep learning with respect to computer vision occurred in 2012.
“At that time, ImageNet was one of the largest image databases in the world. They held a competition each year in which participants were to classify items in the images. In 2012 a deep network won the competition, performing much better than any of the previous participants. This became the starting point for a revolution and progress has been exponential since then.”
Deep learning is the solution to many problems in computer vision.
“It is, for example, extremely difficult for driverless cars to detect cyclists. There was previously no good solution to this. Then suddenly deep learning techniques became available, and the method works well. After this, all of the big companies came to our conferences. It almost became a bit difficult to recruit researchers in the field, since the big companies enticed them away with money. Deep learning led to a type of gold rush.”
Translated by George Farrants