How can climate change guidelines agreed upon at high level be applied in a world where countries have different abilities to achieve their targets? Prabhat Upadhyaya has investigated how international climate policy frameworks have been implemented in India, Brazil and South Africa. 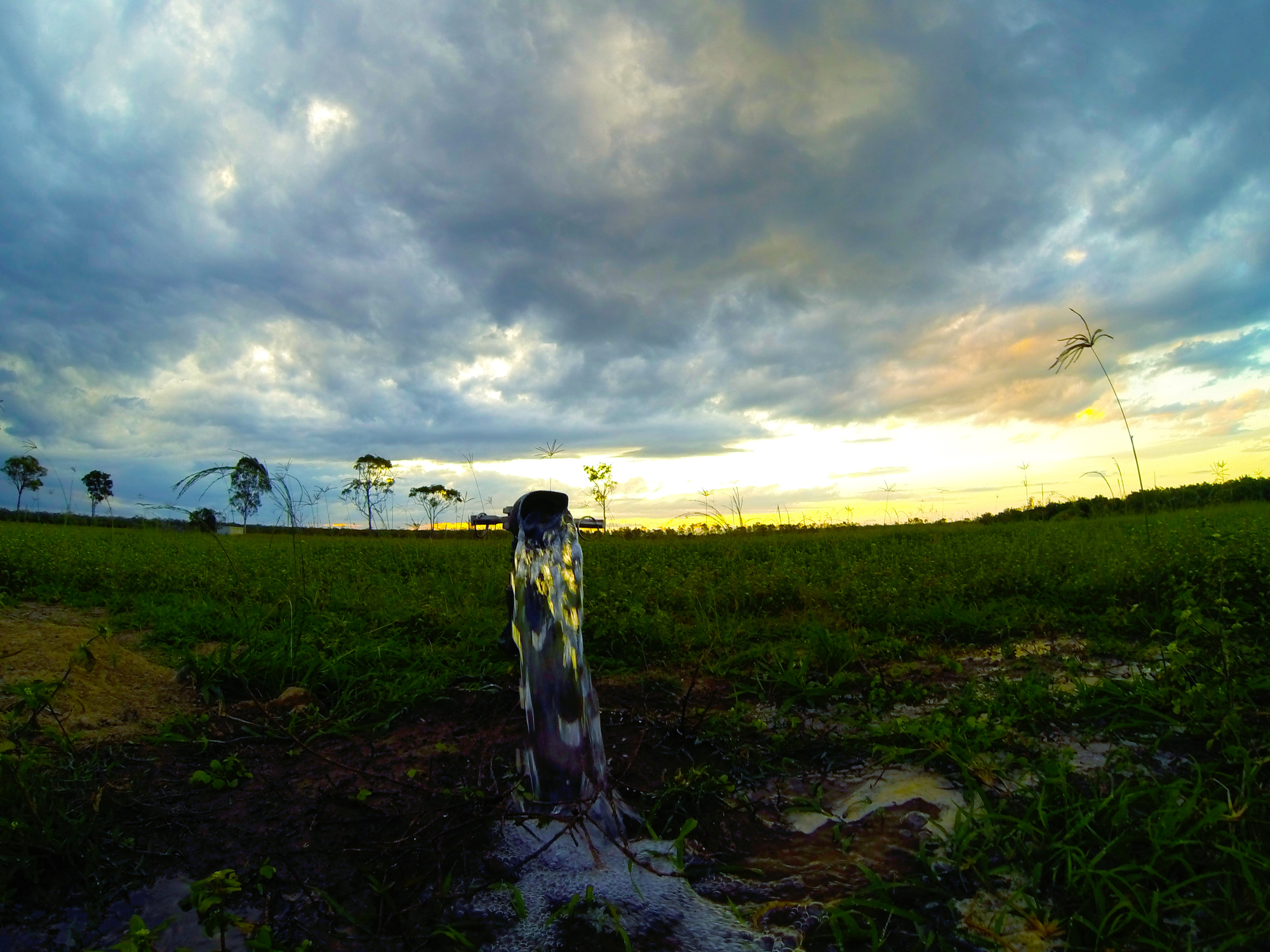 Photo: iStock photoOnce an agreement on international frameworks is reached, the decisions often come from above: high-level negotiations lead to decisions, which have to be implemented nationally, despite different situation in each country. The focus then is on legislative bodies, legislation and policies, which push the decision through.

– My study shows that there can be problems when you overlook aspects related to how a decision is to be implemented nationally, says Prabhat Upadhyaya.

NAMA, or Nationally Appropriate Mitigation Action, is a type of climate policy framework that has been made use of after the 2007 United Nations Climate Change Conference in Bali. Countries in the UN vary in their ability to participate in efforts to reduce greenhouse gas emissions. NAMAs recognise this difference, and enable countries to make voluntary efforts, and receive international support to implement them. In his dissertation, Prabhat Upadhyaya investigated how it worked when NAMAs were put into effect by India, Brazil and South Africa. 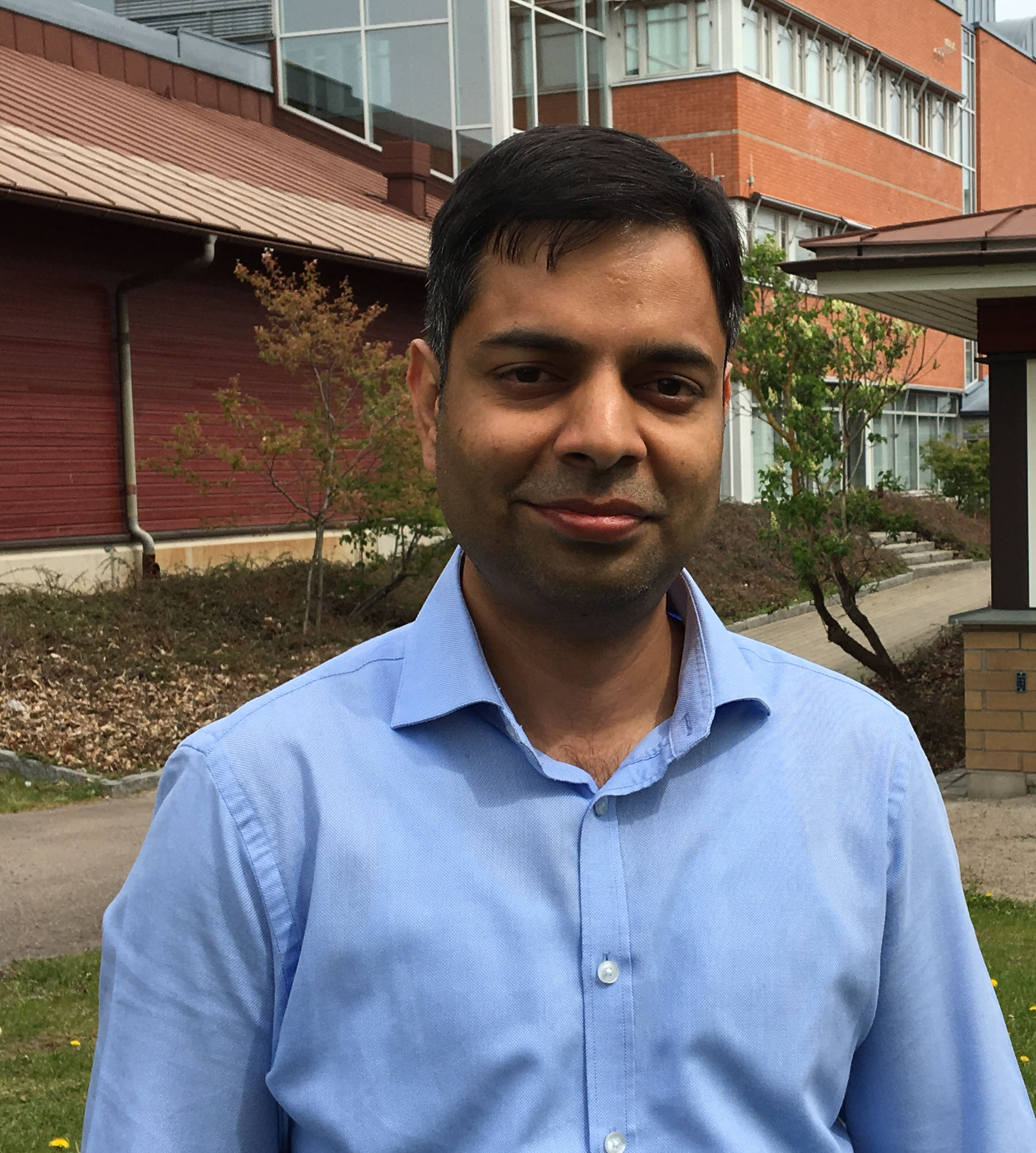 Prabhat Upadhyaya defended his thesis on implementation of climate policy frameworks in April.

– They are emerging economies, with limited but sufficient resources to participate in climate change efforts. They also have different forms of energy supply and resource distribution, and provided me a good geographical spread.

Behind the PhD thesis are more than 40 interviews as well as a survey of 193 UN countries’ national climate change programmes and detailed analysis of the three selected countries’ ability to engage in climate change efforts at the institutional level. Prabhat Upadhyaya has identified how and why the engagement of India, Brazil and South Africa has varied. Factors include that the international policy frameworks have to be in line with the national legislation, the country’s norms and values must be taken into consideration, and the state’s ability to coordinate the implementation at the institutional level.

– Strengthening coordination across different ministries is essential in order to implement climate policy successfully. National politics is very dynamic; it can affect international politics. One has to keep this in mind.

An example of national politics affecting the international arena is the United States. What will happen with the Paris Agreement, now that President Trump has decided by executive order to leave it? Prabhat Upadhyaya says the move wasn’t unexpected, but of course not desirable either. And following their departure, there can be a range of reactions:

– We can already see that European Union and countries like India and China are standing by the agreement, and have expresses their intent to increase their efforts. We’ll have to wait and see how it all pans out.

He adds that it will be possible to work around Trump’s executive decision to leave the Paris agreement, instead of continuously worrying about how a leader like President Trump can affect frameworks and negotiations from the inside. The national politics that can influence international guidelines are also dynamic and cyclical.

– It is possible to drive international agreements without a specific state. The United States was not in the Kyoto programme, and it was still implemented fairly successfully.